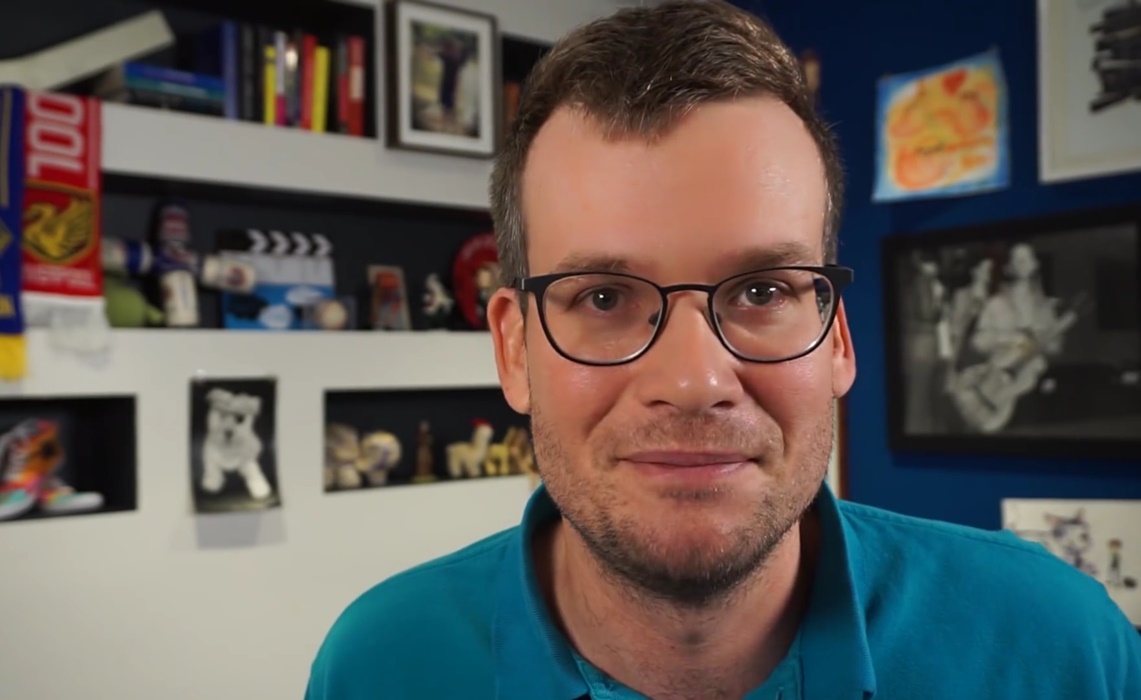 Hank and John Green’s YouTube empire includes channels like Vlogbrothers, Crash Course, and SciShow, and the latest addition to that network will share tips for viewers who want to stay in shape. John Green and his friend Chris will co-host 100 Days, on which they will share the steps of what they have termed a “healthy midlife crisis.”

John Green announced 100 Days in a recent video on the Vlogbrothers channel he co-hosts with Hank. He also discussed the new project on Vlogbrothers’ new community tab, making him one of the first prominent users of YouTube’s latest creator-focused feature.

A trip to the newly-minted 100 Days channel provides more details. In an introductory video, Green notes that he and Chris will educate themselves alongside viewers, with nutritionists and trainers providing the insights of their respective trades. True to his nature as a curious, scientific person, Green doesn’t plan to focus solely on numbers, preferring to take on a broader focus. “Most of these shows are obsessed with one single metric — the number of pounds you weigh — but we’re not going to use weight as a metric at all,” he explains. “Instead, we’re going to focus on functional fitness, you know, getting your body to do the stuff you want it to do.”

While the name of the 100 Days channel implies it will only be active for a few months, I wouldn’t be surprised to see the Greens extend their fitness hub indefinitely. After all, their Vlogbrothers channel began as a year-long experiment in text-free communication; almost ten years later, it’s still going strong, with Hank and John passing videos to one another each week.

No matter how long it remains active, 100 Days has a definite start date. Green will begin his attempt to get in shape on the same day many other people will make a similar pledge: January 1st, 2017.