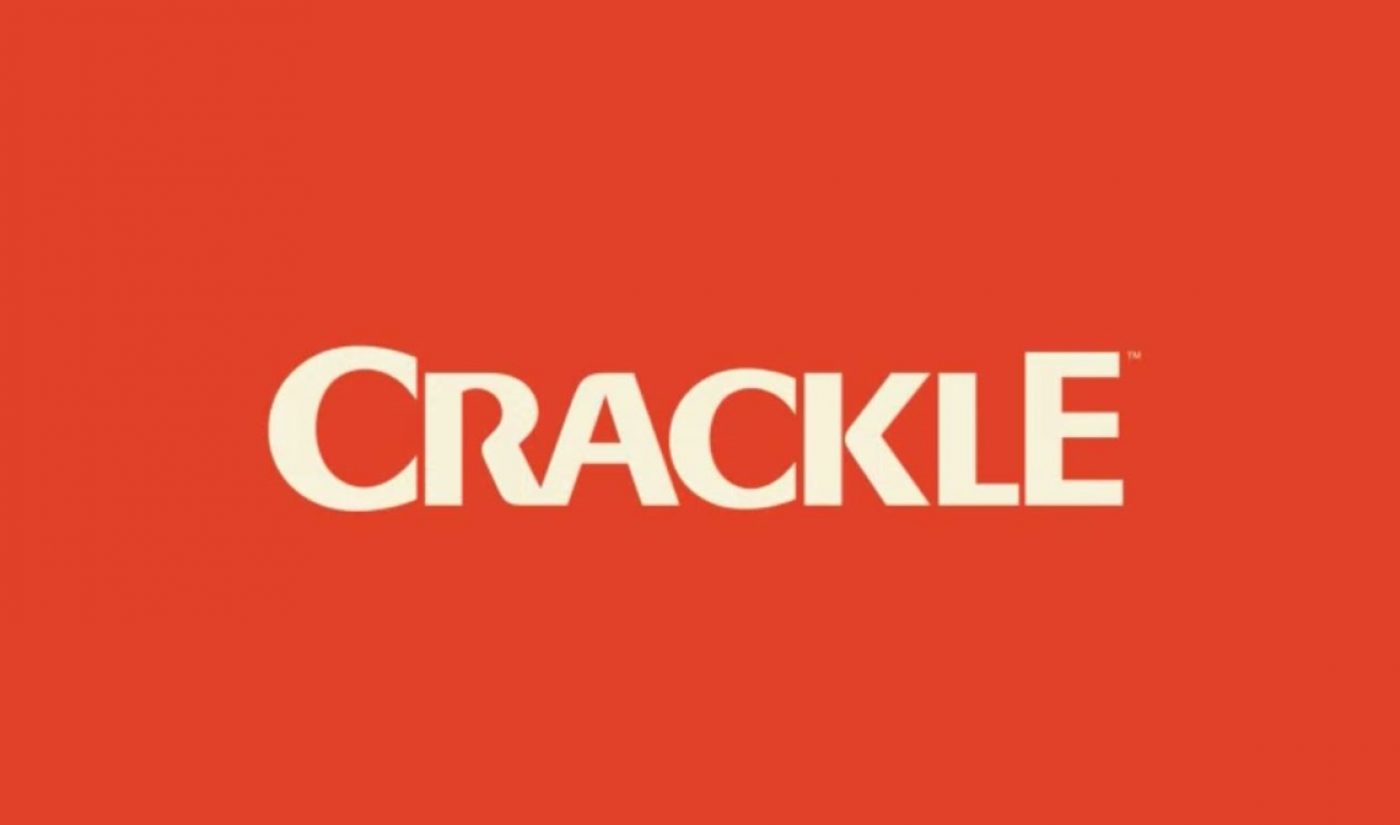 Crackle, the Sony-owned, ad-supported distributor of original web series, feature films, and television shows, is reportedly looking to foray into virtual reality. The company is currently working on VR videos based on its existing programming, GM and SVP Eric Berger said at a Variety summit earlier this week. However, down the line, Berger said that Crackle would tackle “direct to virtual reality programming” as well.

And ads inside of virtual reality content could look vastly different from ads that appear within traditional videos. Crackle is reportedly seeking to build interactive ad formats where “it’s as if the consumer actually steps into the ad,” Berger explained.

Also on the advertising front, Berger also noted that Crackle is showing 50% fewer ads than traditional TV networks, and that the service shows consumers only five different ads when they are binge-watching a Crackle original series, according to Variety. This is both more enticing to marketers and gives Crackle the ability to charge higher prices.

Last month, Crackle announced that Harry Potter actor Rupert Grint would star in the upcoming original series Snatch, which is based on Guy Richie’s 2000 British crime comedy of the same name. Grint will be joined by Dougray Scott (Fear The Walking Dead) and Ed Westwick (Gossip Girl). Other Crackle originals include Jerry Seinfeld’s Comedians In Cars Getting Coffee and the just-premiered StartUp, a scripted tech thriller starring Martin Freeman (The Hobbit).