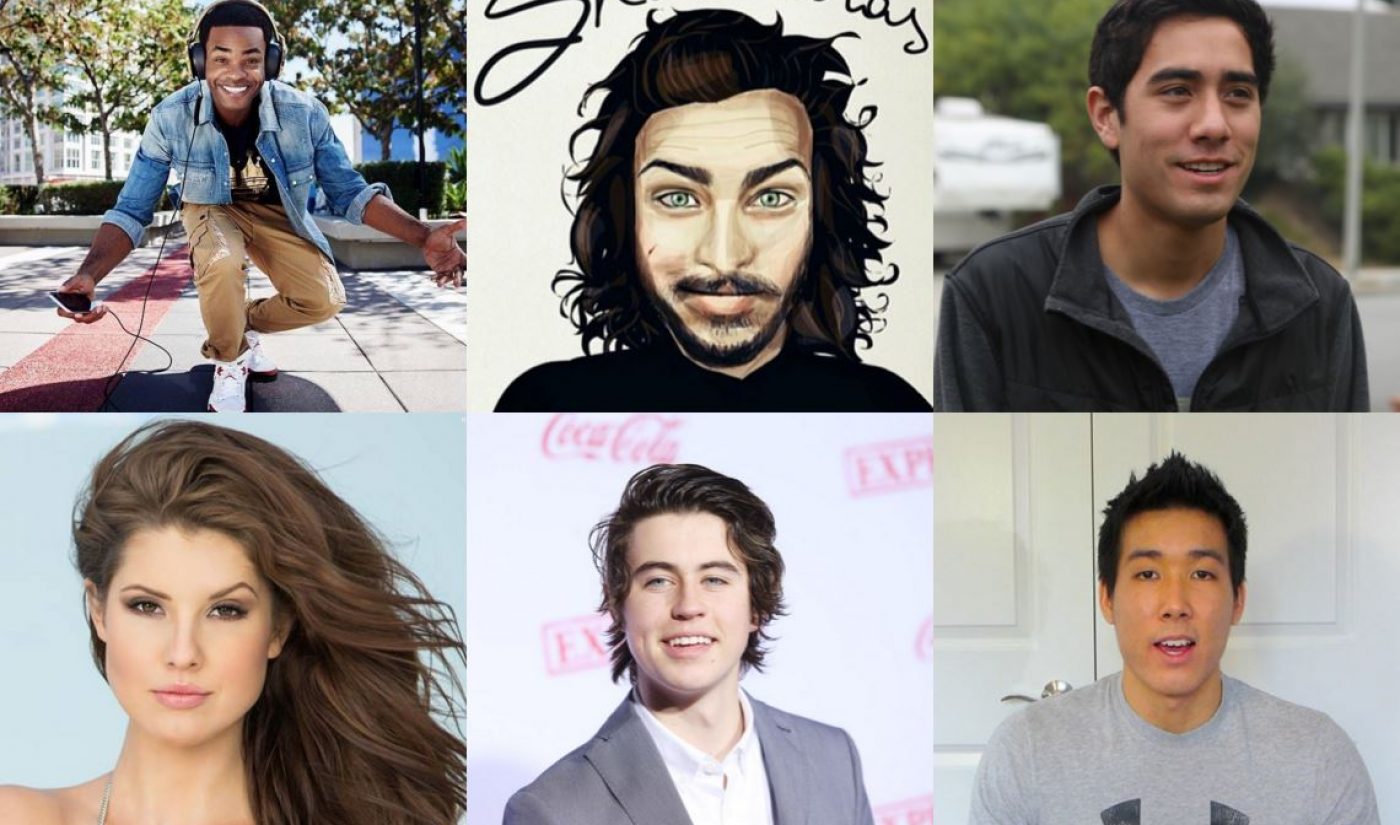 Captiv8, a one-year-old startup that aims to connects brands with influencers, told The New York Times that creators with between three and seven million followers can command as much as $187,500 for a YouTube post, $75,000 for an Instagram or Snapchat post, and $30,000 for a mention on Twitter. At the same time, nascent influencers with between 50,000 and 500,000 followers can charge $2,500 for a YouTube video, $1,000 for an Instagram photo or Snapchat Story, and $400 on Twitter.

The Times notes that Shonduras, a homegrown Snapchat star with roughly 700,000 followers, has been paid more than $10,000 for a branded Story that — like all content on the platform — disappears after 24 hours. Shonduras, whose real name is Shaun McBride, usually creates about five such stories every month, he says, and he’s worked with brands like Google and Red Bull.

Captiv8, which recently raised a $2 million seed round and works with creators like Zach King, Casey Neistat, iJustine, and Christian DelGrosso, laid out the aforementioned pricing in a Times report about the ambiguities that exist in disclosing sponsored content. This is is becoming an increasingly contentious issue for the Federal Trade Commission (FTC), according to the Times, as such deals continue to grown in frequency and value.

Saying ‘thank you’ within a post or marking it ‘#sp’ or ‘#spon’ is an insufficient means of clarifying that a post is an ad, according to Mary Engle, the FTC’s associate director for advertising practices, though noting that a brand is a ‘partner’ is. Check out the Times‘ full report right here.