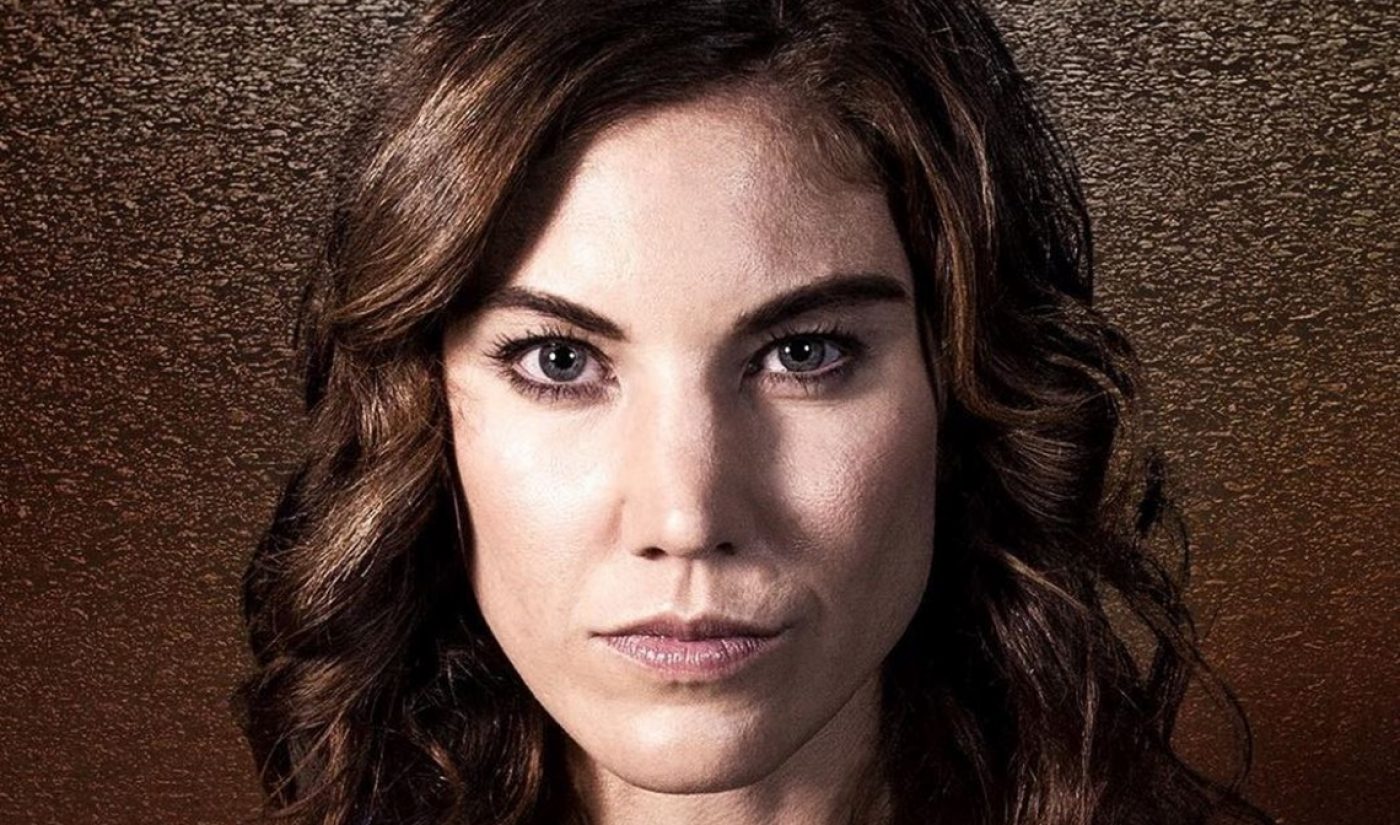 Fullscreen, the digital network’s eponymous subscription platform, which is chock full of original programming, may have just had its first viral moment. The company’s Keeping Score docu-series, which follows female soccer stars Hope Solo, Megan Rapinoe, and Crystal Dunn throughout the ups and downs of their Rio Olympics journey, captured the very moment that Solo learned U.S. Soccer had terminated her contract.

Solo first set off a firestorm with statements earlier this month after the U.S. lost to Sweden in the Olympic quarterfinals, quipping, “I think we played a bunch of cowards. The best team did not win today.” U.S Soccer subsequently terminated her contract, and Solo said today that she will not play for the rest of the season for her professional club, Seattle Reign, either.

The 35-year-old goalkeeper has played with the national team for 17 years, and the visceral reaction to her termination — captured by Fullscreen as Solo leaves a meeting with U.S. Soccer officials to share the news with her PR team, her husband, and Keeping Score producers — is fraught with emotion. “Seventeen f-cking years, and it’s over!” she shrieks.

The series finale of Keeping Score, featuring the outburst, is set to debut on Fullscreen this Friday. “With renewed vigor and determination,” according to a description of the episode provided by Fullscreen, “[Hope], Crystal and Megan will continue to pursue their dreams and their fight for equality on and off the field.” Fullscreen is home to several notable series, including the forthcoming House Divided and The Deleted, but Solo’s scandal marks a major newsworthy coup for the fledgling platform.

Check out a preview of the Keeping Score finale below: