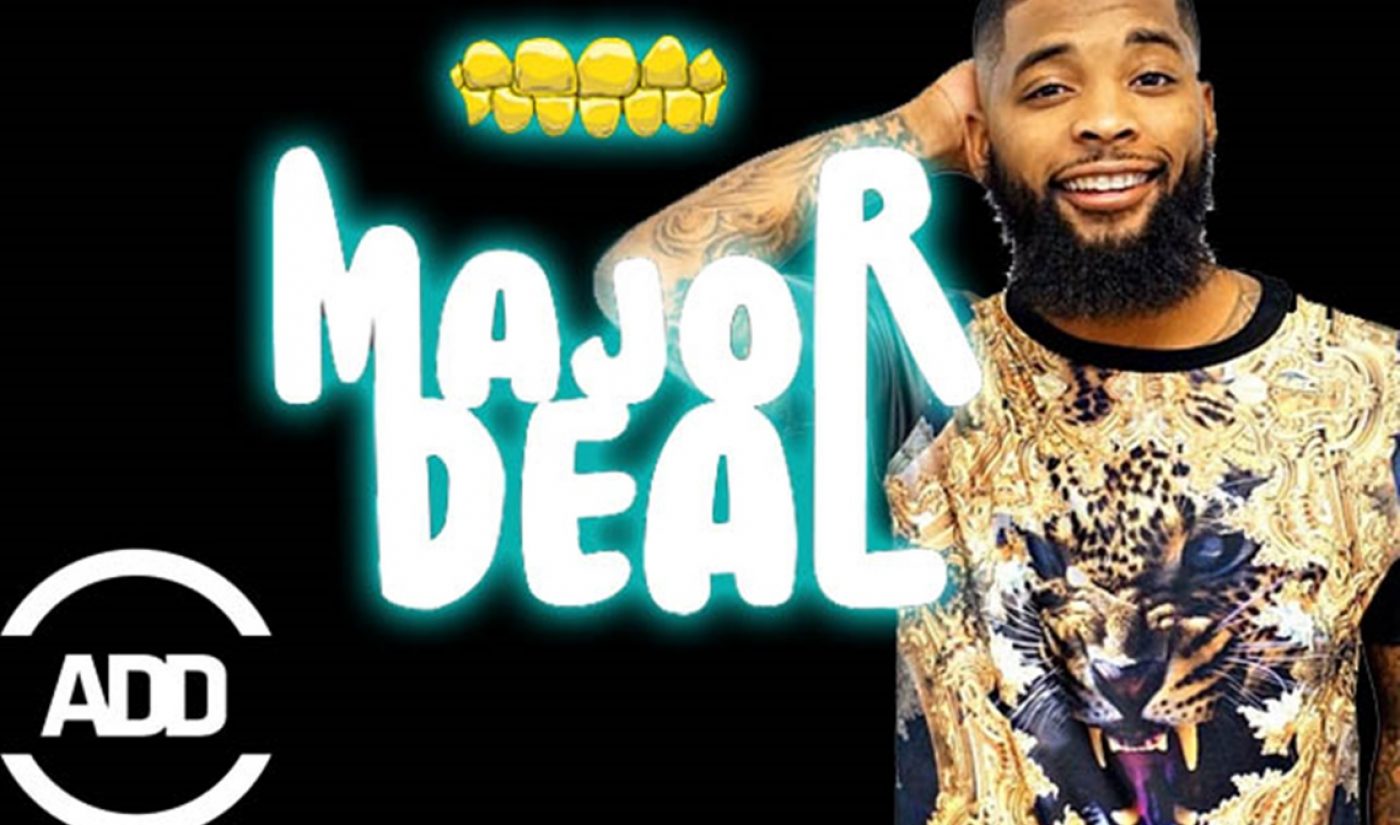 For more than three years, All Def Digital has spotlighted up-and-coming creators through an assortment of digital media, music, and television projects. Now, the network founded by hip-hop mogul Russell Simmons has released its first feature film, too. The film is called Major Deal, and it is currently available for download.

Major Deal stars Keraun Harris (also known as King Keraun) as Mike Massacre, a struggling rapper whose lyrical skills are, to put it kindly, less-than-extraordinary. With his 30th birthday approaching, Mike receives an ultimatum from his baby mama, played by Simone Shepherd: Get signed, or give up rapping forever. A trailer for the film is available on the All Def Digital YouTube channel:

With Major Deal, All Def Digital is attempting to take some of the creators who have found success on the ADD YouTube channel and turn them into movie stars. Harris portrays the ex-con protagonist in the channel’s Hood Kitchen series, which ran for three episodes back in January 2015. He and Shepherd have also appeared in several comedy sketches as part of the #ADDMovies series, which parodies popular films.

Beyond their work for All Def Digital, both Harris and Shepherd are popular on Vine, where they often collaborate with one another. Shepherd has more than 3.1 million followers on the Twitter-owned social video platform, while Harris has 327,000 followers of his own.

Compared to other feature films developed by digital studios, Major Deal is very reasonably priced. The basic “Gold” edition of the film, which comes with a complementary documentary, costs $2.99. “Platinum” and “Diamond” editions, which add in various extended cuts, behind-the-scenes looks, and special features, retail for $4.99 and $6.99, respectively.