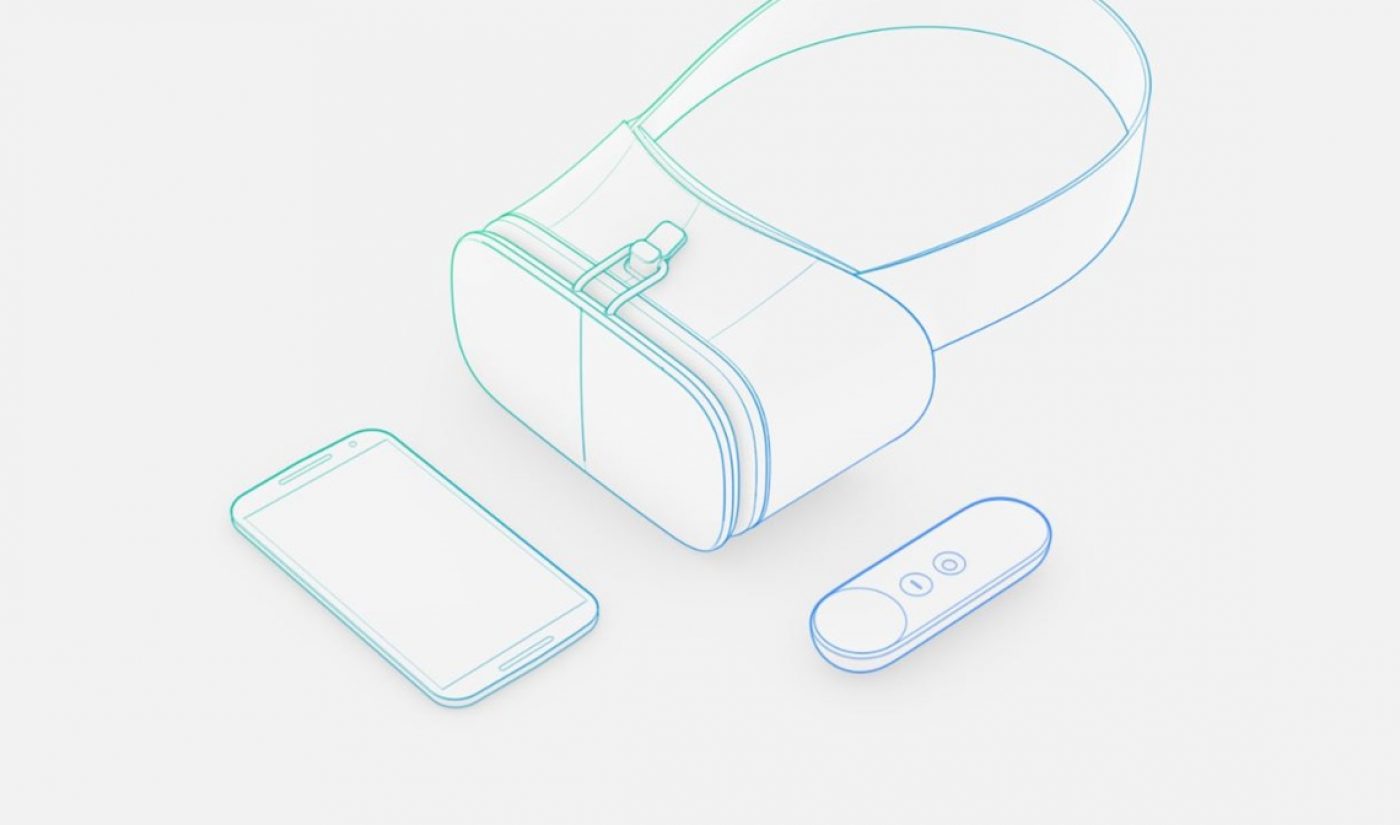 Google is working on a virtual reality platform called Daydream, and part of its strategy to draw users to its new piece of tech revolves around original content. According to a report in Bloomberg, which cites sources familiar with current proceedings, Google plans to invest hundreds of thousands of dollars in exclusive projects for Daydream, including several videos created by the stars of its subsidiary video platform, YouTube.

Bloomberg’s source named iJustine and The Dolan Twins as a few of the creators who are in talks with Google about 360-degree content. The tech giant also plans to partner with several well-known players in the digital media world, including Hulu and HBO Now, which will launch apps on the upcoming VR platform. Several sports leagues, such as the NBA and MLB, are also expected to dip their toes into the Daydream waters.

With all of these content partners (and more that have yet to be revealed), Google is looking to challenge existing players in the VR space, including Facebook’s Rift, Samsung’s Gear, and HTC’s Vive. At the same time, Google is making sure to spend prudently; according to Bloomberg, the planned original programming projects for Daydream are all in the five-to-six digit range in terms of budget.

Daydream, which will be built into new versions of Google’s Android devices and will link up with an upcoming headset, was first announced at the tech giant’s IO conference back in May. Its release date is still unknown, but Bloomberg said the platform will arrive “in the coming weeks.”