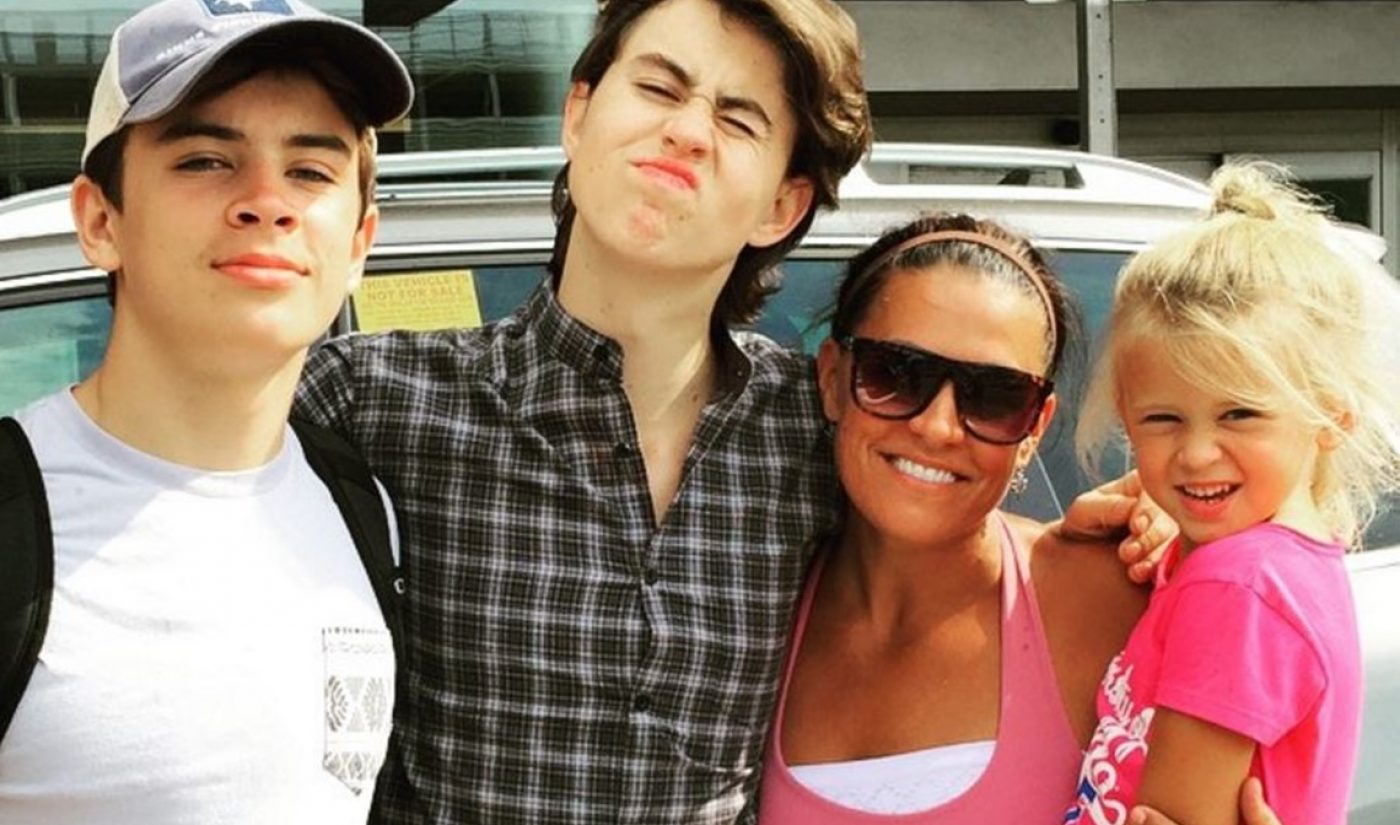 Grier-Floyd is perhaps best known as mom to social media superstars Nash and Hayes Grier. In collaboration with Awestruck, she will launch her own YouTube channel with content focused on encouraging other mothers, health and wellness, gardening, and cooking. “When she’s not keeping up with Hayes and Nash and their latest digital ventures,” according to Awestruck, “[Grier-Floyd] is cheering on her oldest son, Will, as he leads the University of West Virginia football team to victory, or crafting with her youngest and only daughter, Skylynn, on their family farm.”

Grier-Floyd, who counts a combined 450,000 million followers on Twitter and Instagram, will soon be featured in the upcoming Top Grier series on Verizon’s go90 platform. That series, according to Variety, will follow Hayes over the course of 12 half-hour episodes as he returns home to Moorseville, N.C. in an attempt to run his family’s farm. The series began production last month.