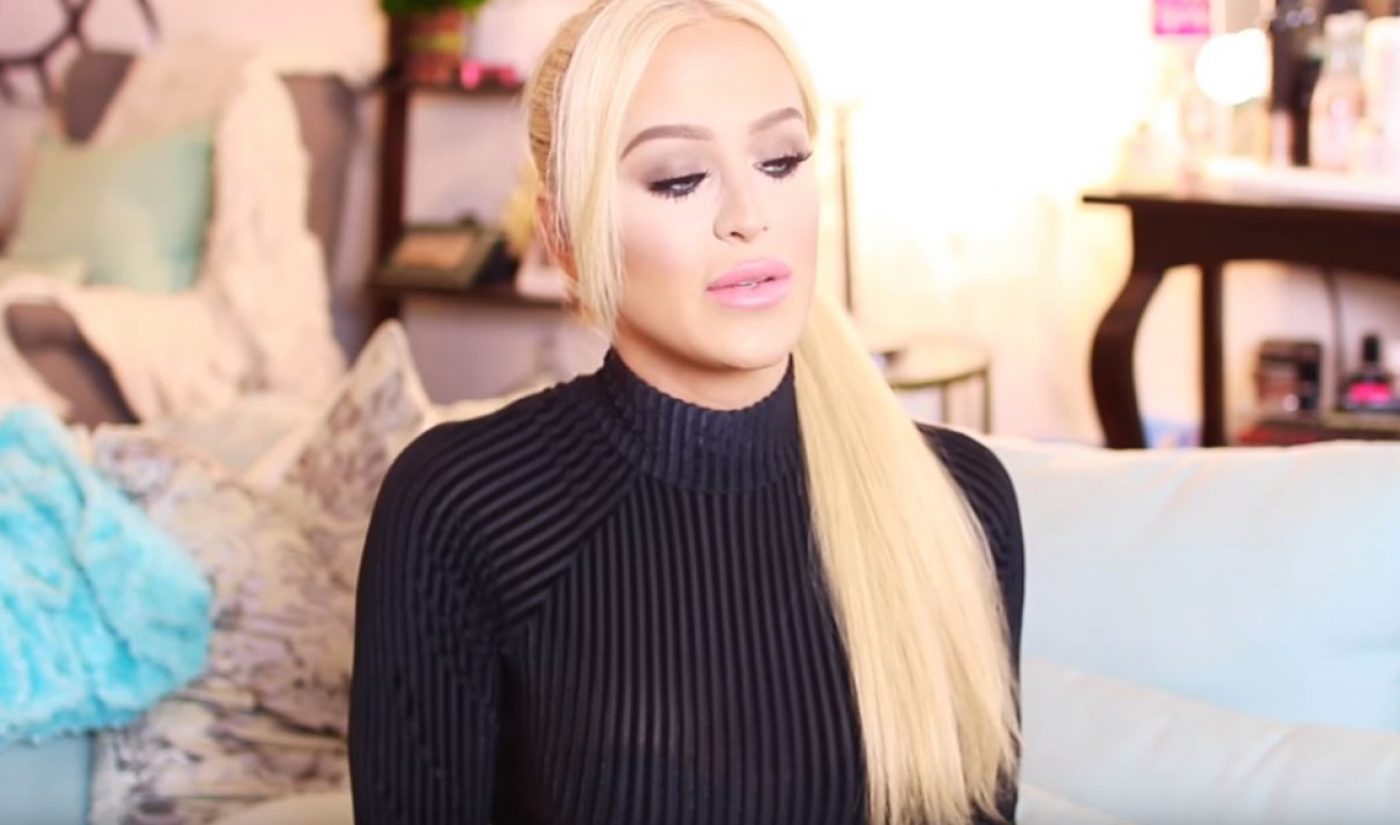 Prominent YouTube creator Gigi Gorgeous has departed Dubai safely after being detained at the airport yesterday for five hours because she is transgender, according to reports. Gorgeous, who has documented her transition online and will star in a documentary about her life on YouTube Red, told TMZ she was stopped at immigration after an officer reportedly said, “I was told you are transgender. You cannot come into the country.”

In Dubai, “the imitation of women by men” is illegal and punishable by up to one year in jail. While airport police told TMZ that Gorgeous’ passport describes her as a male, she says it was updated after her transition.

In a relieved Instagram post yesterday following the incident, Gorgeous shared a picture in which her friend, Nats Getty, arrives to rescue her. “Yesterday was one of the scariest moments of my entire life and I wouldn’t wish it upon anyone,” she captioned the photo. “How you can be denied entry somewhere just because of who you are is seriously disgusting and also very scary. This further proves the need for CHANGE.”

At the same time, Gorgeous thanked fans for their support and indicated via Snapchat that she was heading to Stockholm — “somewhere much more accepting” — instead.