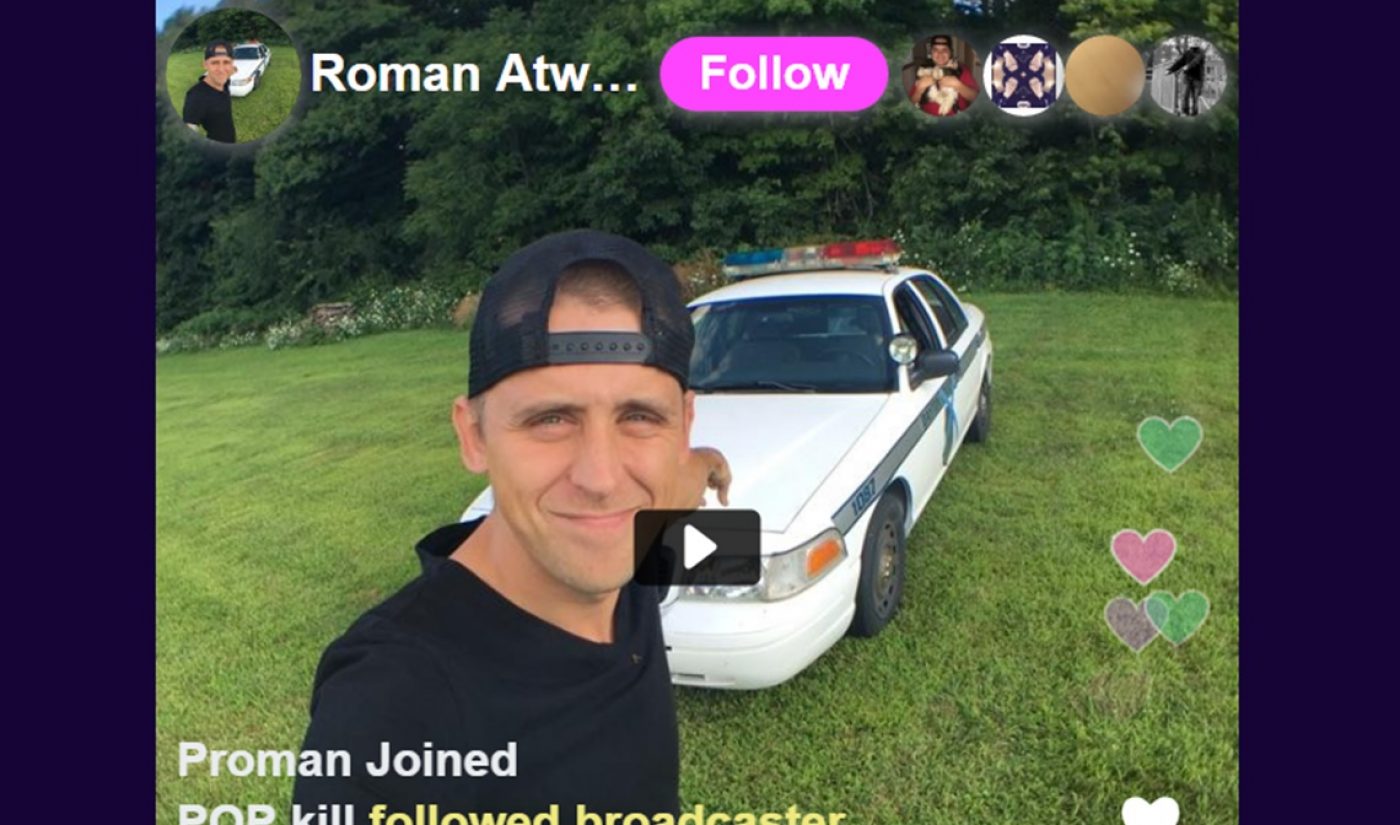 Mobile live-streaming services are jostling for position in their young, fast-growing field, and one way for them to distinguish themselves from competitors is through high-profile partnerships. One of those services is Live.me, and its pact with YouTube star Roman Atwood has paid off big time. A recent stream hosted by Atwood attracted more than 1.1 million viewers, making it the most-watched broadcast in Live.me history.

Atwood, known for his prank videos, used Live.me to film himself as he destroyed a police car he owns by running over it with a monster truck. Before performing the stunt, he hyped it up in order to ensure that as many of his fans as possible would tune in. “I’m teaming up with my sponsors over at Live.me to make this the most epic live experience,” he said in a press release that preceded the record-setting broadcast. “We are working on things that will change the live game.”

Beyond his personal demolition derby, Atwood has also used Live.me for several other streams, including a few collaborations with fellow online video stars. One of his most frequent Live.me guests has been Yousef “fouseyTUBE” Erakat, a fellow prankster with whom he is about to begin touring as part of the month-long Roman Vs. Fousey sojourn.

Atwood’s presence on Live.me (and his million-viewer blockbuster in particular) has done wonders for Live.me’s download figures. As of this post, it is the 29th-most popular free app on the iTunes store, 12 spots ahead of fellow video app Musical.ly. It is also available through Google Play.