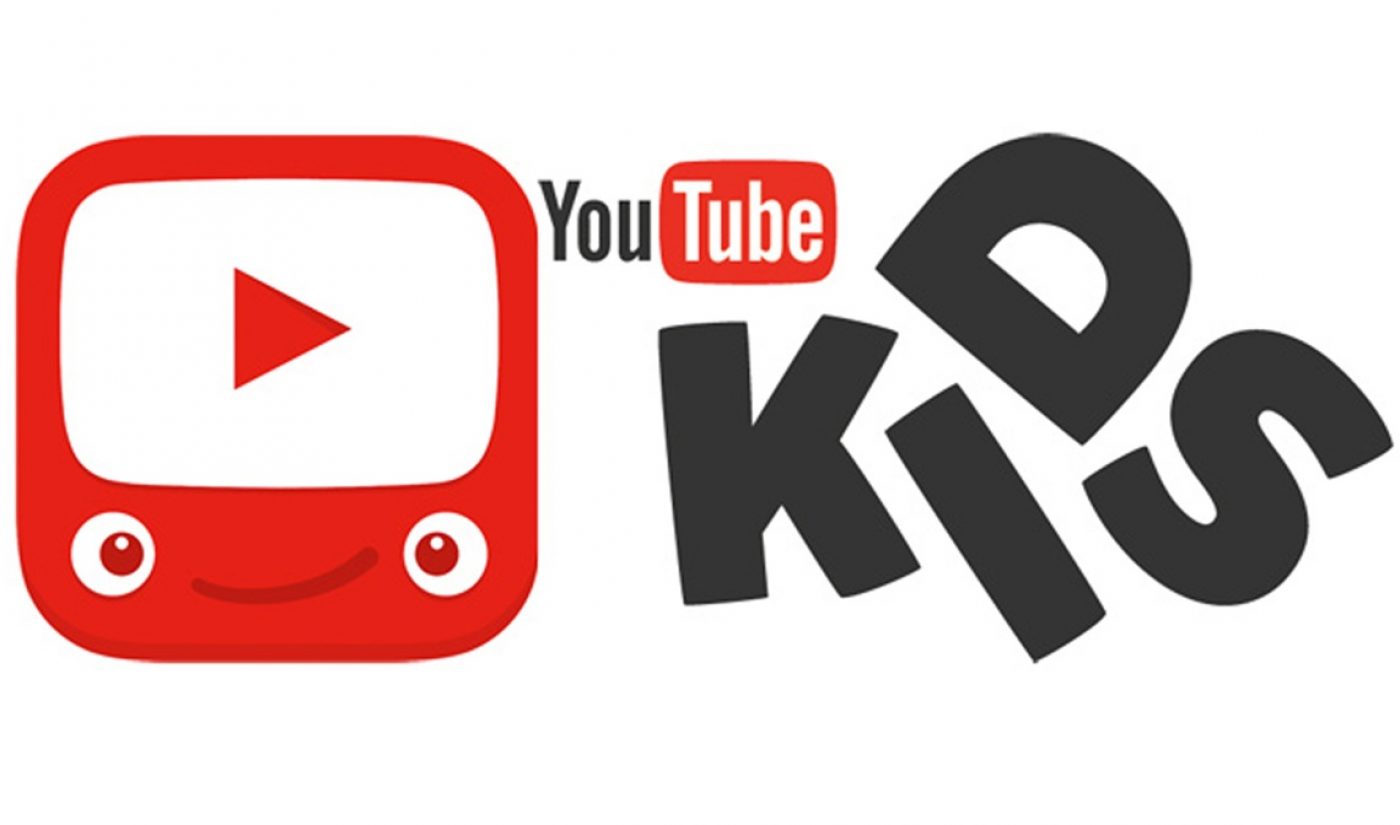 Last October, YouTube launched YouTube Red, a subscription service that offers a host of premium features to its users in exchange for $9.99 per month. Since then, fans of the YouTube Kids app have petitioned the video site to extend the features offered by YouTube Red onto the family-friend video hub, and now, YouTube has responded. It has announced that YouTube Red subscribers will be able to use the perks of their accounts on YouTube Kids.

The pertinent features that will now be available on YouTube Kids for Red subscribers include ad-free browsing, offline playback, and the ability to play music while browsing other apps.

Beyond launching its Red integration, YouTube Kids is also getting into the Olympic spirit by designating August as “Sports Month.” To celebrate, several of the content producers whose videos frequently appear on the app will create a host of athletic videos. Participating channels include DreamWorks TV and Cosmic Kids Yoga. This will be the second themed month on the app; YouTube previously dedicated June 2016 as a “Reading Month” devoted to child literacy.

The new YouTube Kids features add to its existing infrastructure. The app is available in ten countries and has pulled in more than ten billion views since its launch.