YouTube To Offer Highlights From 60 Countries During Upcoming Olympics 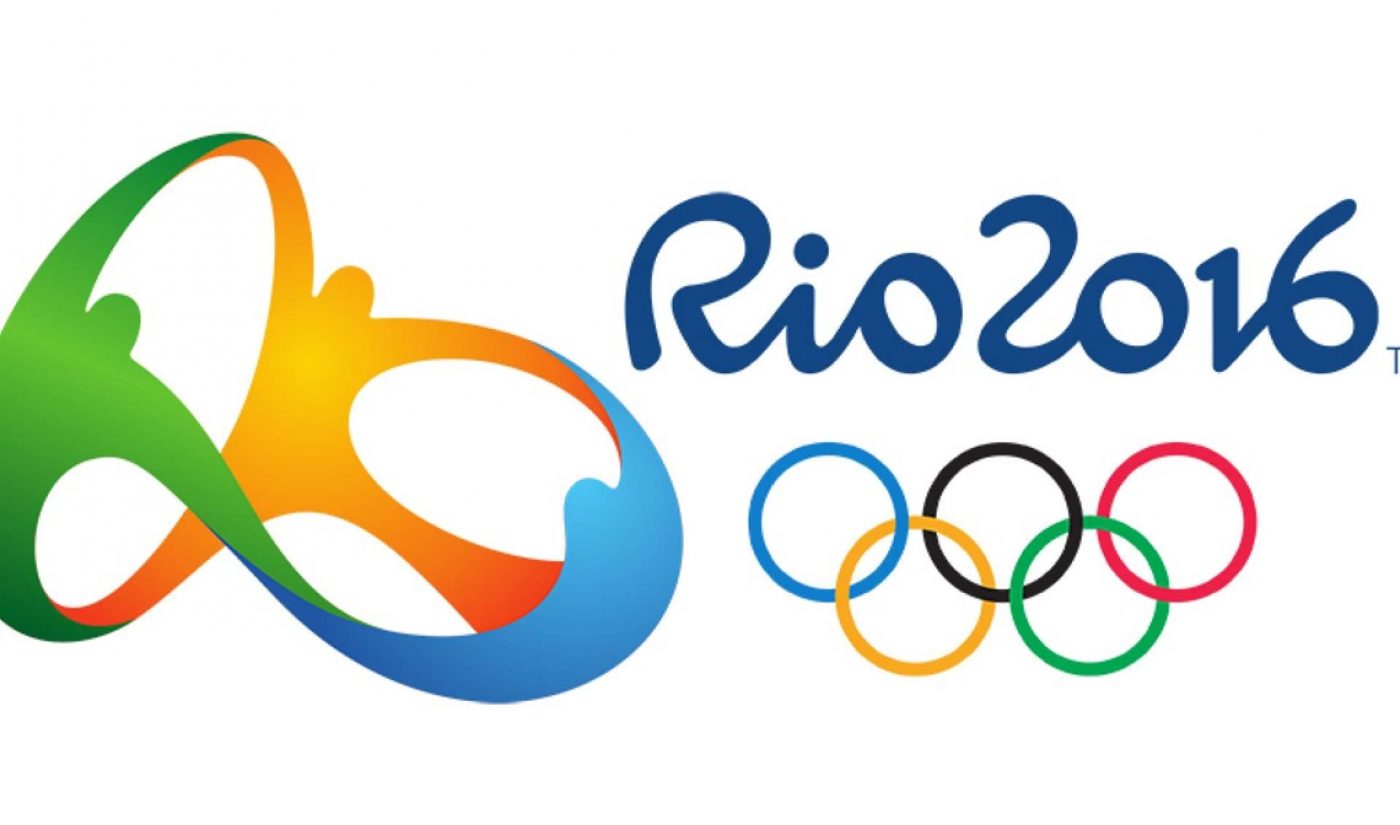 The International Olympic Committee recently announced its plan to offer a free, on-demand video service full of sports highlights once this year’s Summer Games conclude. The Olympics’ official governing body, however, will not be the only entity to offer video coverage of the quadrennial athletic competition. YouTube will serve up a full slate of coverage from Rio de Janeiro, including highlight packages from 60 countries and updates from 15 different content creators.

The list of broadcasters who have partnered with YouTube for the video site’s Olympics coverage include the UK’s BBC, Latin America’s America Movil, and Japan’s NHK. Beyond the individual channels operated by these media companies, viewers will be able to access local highlights through Google search, where entering terms like “rio2016” will display relevant videos among the results.

Beyond network coverage, YouTube will offer commentary from several of its top creators, who will head to Rio to offer their own personal spins on the Olympics. Personalities who will be present at the Games include Liza Koshy, Brodie Smith, Ben Brown, Caeli, Chloe Morello, and one of the biggest YouTube stars in Brazil, Canal Nostalgia’s Felipe Castanhari.

YouTube’s increased supply of Olympics coverage is a response to demand from its viewers. “In the last 12 months, over 23,000 years of content have been watched on YouTube for the four most popular Olympic Games’ sports alone – athletics, gymnastics, diving and swimming, and volleyball,” reads a YouTube blog post. “To put this in perspective, that’s the equivalent of watching all 17 days of the Olympic Games, 24 hours a day, not once, but over half a million times.”

Beyond YouTube, other Google divisions will launch their own Olympic tie-ins. Google Street View, for example, will offer looks inside various Rio venues throughout the entirety of the Games.