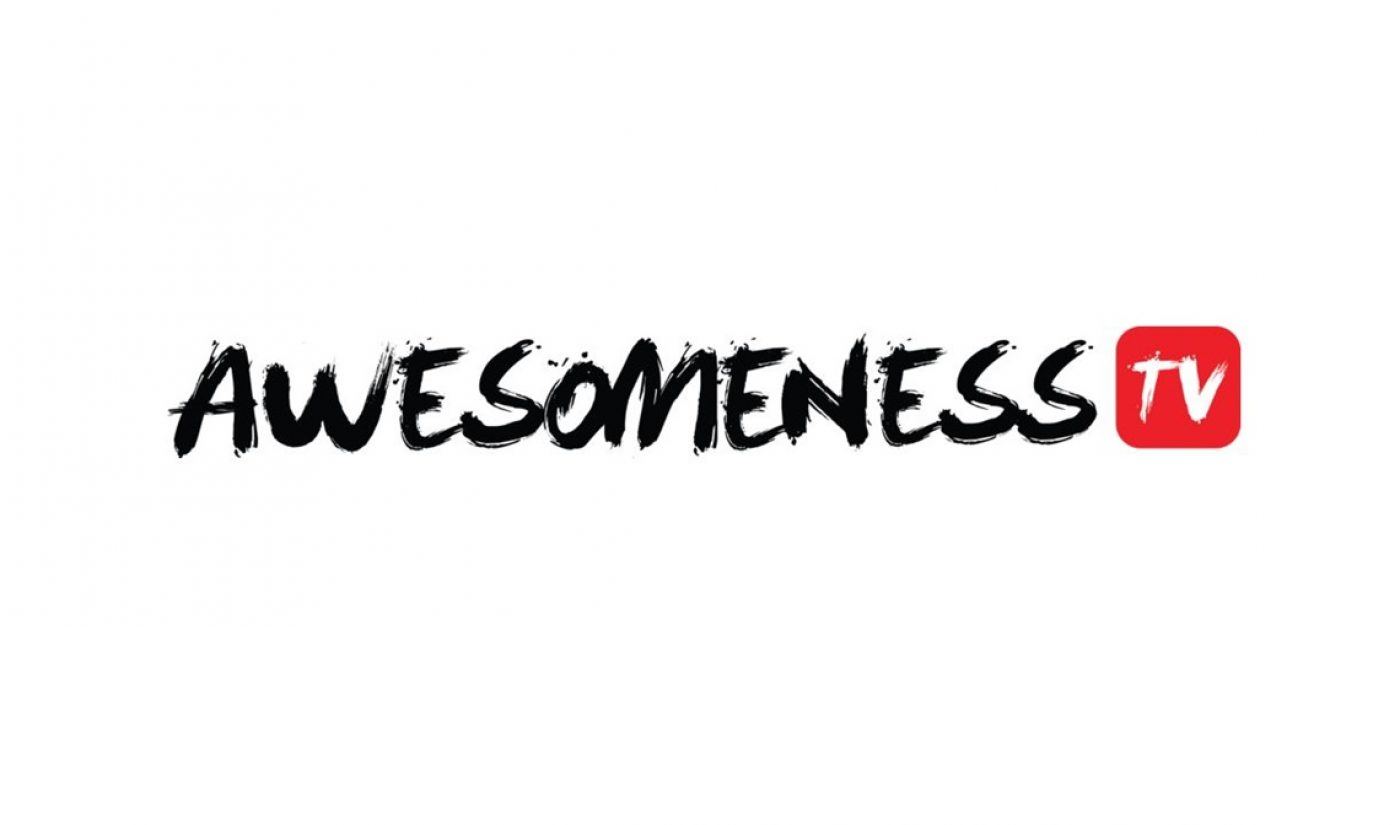 Veteran television executive Samie Kim Falvey has been tapped to serve as chief content officer for the as-yet-unnamed premium video service being launched by AwesomenessTV and Verizon. The service was first announced back in April, when Verizon purchased a 24.5% stake in AwesomenessTV for a reported $159 million, valuing the teen-leaning media company at $650 million.

Prior to joining AwesomenessTV, Falvey was ABC Entertainment’s executive VP of comedy development and international scripted development, where she oversaw the creation of shows including black-ish, Fresh Off the Boat, and Modern Family, as well as the development and production of all comedy pilots, according to Variety. She will oversee programming, development, and production for the new digital service as well.

Awesomeness previously said that the forthcoming video service would live on the Verizon-owned Go90 platform and feature “premium transactional content for a variety of audiences on par with the highest-end content seen on television today.” Content will be exclusive to Verizon stateside, though Awesomeness will be able to distribute the content internationally. The service will also “draw upon the entire Hollywood community — studios, production companies, writers, directors and actors — for content creation,” Verizon and Awesomeness said when they announced the initiative.

“[Samie’s] eye for great storytelling coupled with terrific talent relationships will be invaluable in creating next-generation premium programming for audiences to devour in the ways they are actually watching today — in bite-sized chunks across every device there is,” Jeffrey Katzenberg, CEO of DreamWorks Animatons — which owns AwesomenessTV — said in a statement.