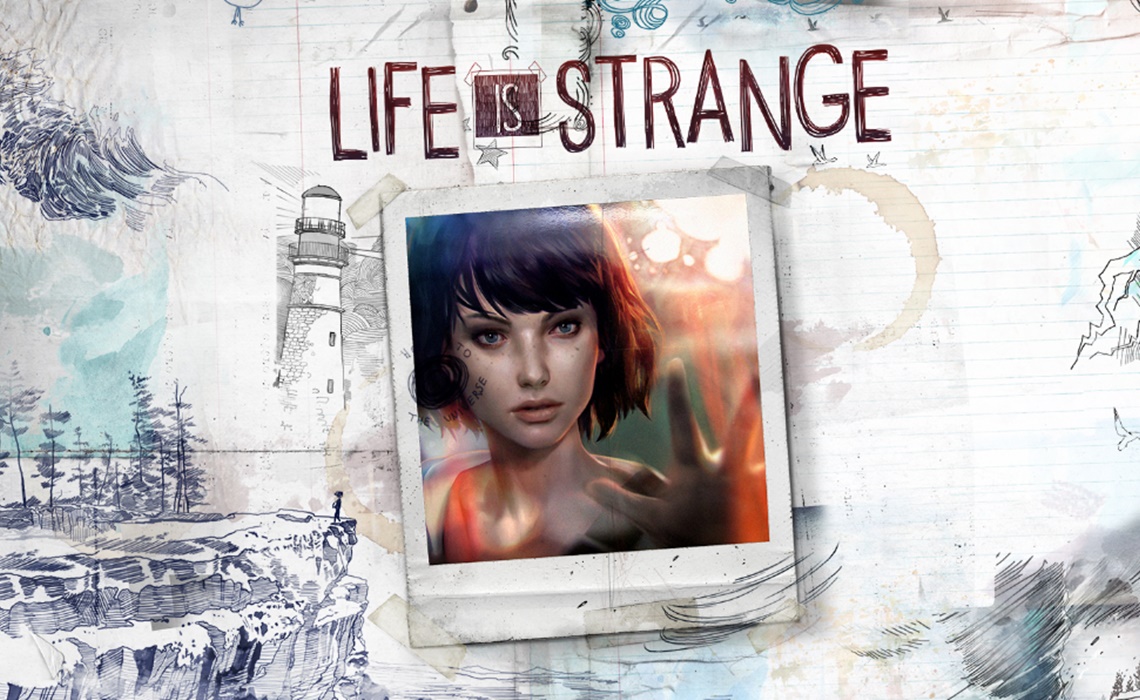 On July 27th, a report in The Hollywood Reporter revealed that Legendary Digital Studios and video game publisher Square-Enix are teaming to adapt the hit indie game Life Is Strange. The adaptation will be one of Legendary Digital’s biggest projects to date, but its also a smart idea that will look to harness the power of the online gaming community.

Life Is Strange , which was released across five episodes in 2015, follows the story of a student who learns she can rewind time and attempts to use her powers to change the past. The game became a sleeper hit, and ultimately cracked several year-end top-ten lists from major gaming publications.

Beyond the positive critical consensus it drew, Life Is Strange also became a hit with YouTube’s Let’s Play community. Top gamers like PewDiePie, jacksepticeye, and iHasCupquake all gave the game a spin, and their playthroughs of it drew millions of views on their respective channels. The game’s popularity among creators make it a particularly strong choice for a digital series adaptation. If Legendary’s production can draw in the viewers who enjoyed the game on YouTube, the Life is Strange series will be an undeniable success.

Other producers should follow Legendary’s lead and dip into the indie gaming community themselves. There’s a reason why YouTube stars tend to play indie titles so often: Let’s Play videos are essentially a form of interactive storytelling, and games like Life Is Strange (or The Stanley Parable, or Undertale, or Inside) tend to have more thoughtful stories than blockbuster titles.

“Life is Strange really differs from what people think of gaming,” said Legendary Digital’s Greg Siegel, who is one of the adaptation’s producers. “Because there’s such a focus on character, there’s an emotional connection to the story that doesn’t happen with other games.”

The Life is Strange adaptation is still a ways off from its premiere, as its casting, distribution, and release information haven’t yet been revealed. Whenever it does arrive, however, I’ll definitely be rooting for it. In the meantime, if you haven’t yet played the game, its first episode is currently available for free.