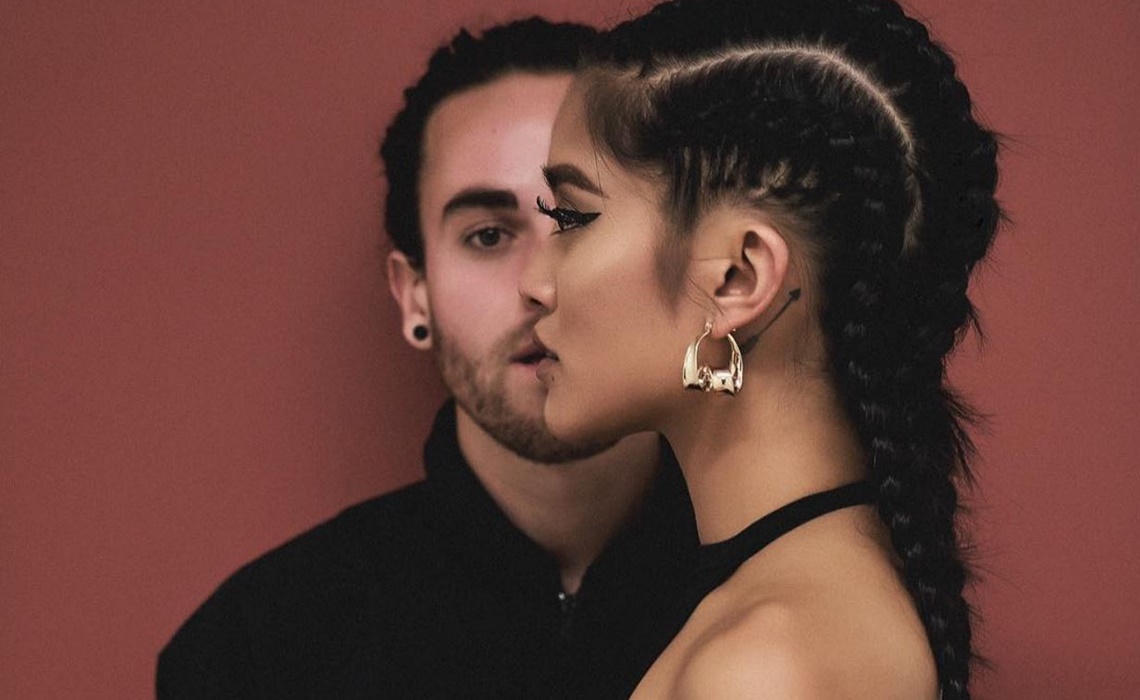 Us The Duo To Release ‘Public Record’, A Five-Song EP Inspired By Fans’ Life Stories

Husband-and-wife musical team Michael and Carissa Alvarado — better known as Us The Duo — have announced a five-song EP that they intend to create with the input of fans. The project is part of AT&T and Fullscreen’s Hello Lab initiative — a yearlong project in which creators including Damon And Jo, Grace Helbig, Shonduras, and Rooster Teeth have created branded content alongside the telecommunications giant.

The Alvarados, who rose to fame on Vine and today count more than 10 million social followers across all of their social platforms, will dub the forthcoming concept EP Public Record. In addition, a docu-series also titled Public Record will air on the couple’s YouTube channel — which currently counts almost 1.5 million subscribers — showcasing the music-making process.

Fans interested in having songs composed about their life stories can submit firsthand accounts to publicrecordep.com or use the hashtag #PublicRecordEP on Instagram and Twitter. All told, the EP will feature four songs inspired by individual fan stories, and one song dedicated to all of Us The Duo’s viewers. On the YouTube series, debuting in October, the Alvarados will personally visit the four fans who provided content for the EP, and host intimate shows to debut each of the songs. “There are so many stories out there that are way weirder, wilder, and more beautiful than anything the two of us could ever experience in our lifetime,” the couple said in an announcement video (below).

Prior Hello Lab collaborations have been similarly interactive. Helbig, for instance, co-wrote a novella on Wattpad titled Freak Week alongside her biggest fans, while Damon And Jo’s travel series, Dare To Travel, featured the duo attempting various travel feats sent in by fans.

Us The Duo, who are considered the first Vine stars to be signed to a major record label, released their latest album, Just Love, independently last Friday, which they recorded in the span of three weeks, according to Marie Claire. They are currently on the international Just Love Tour, and will join fellow YouTube music group Pentatonix on the Pentatonix World Tour beginning in October.