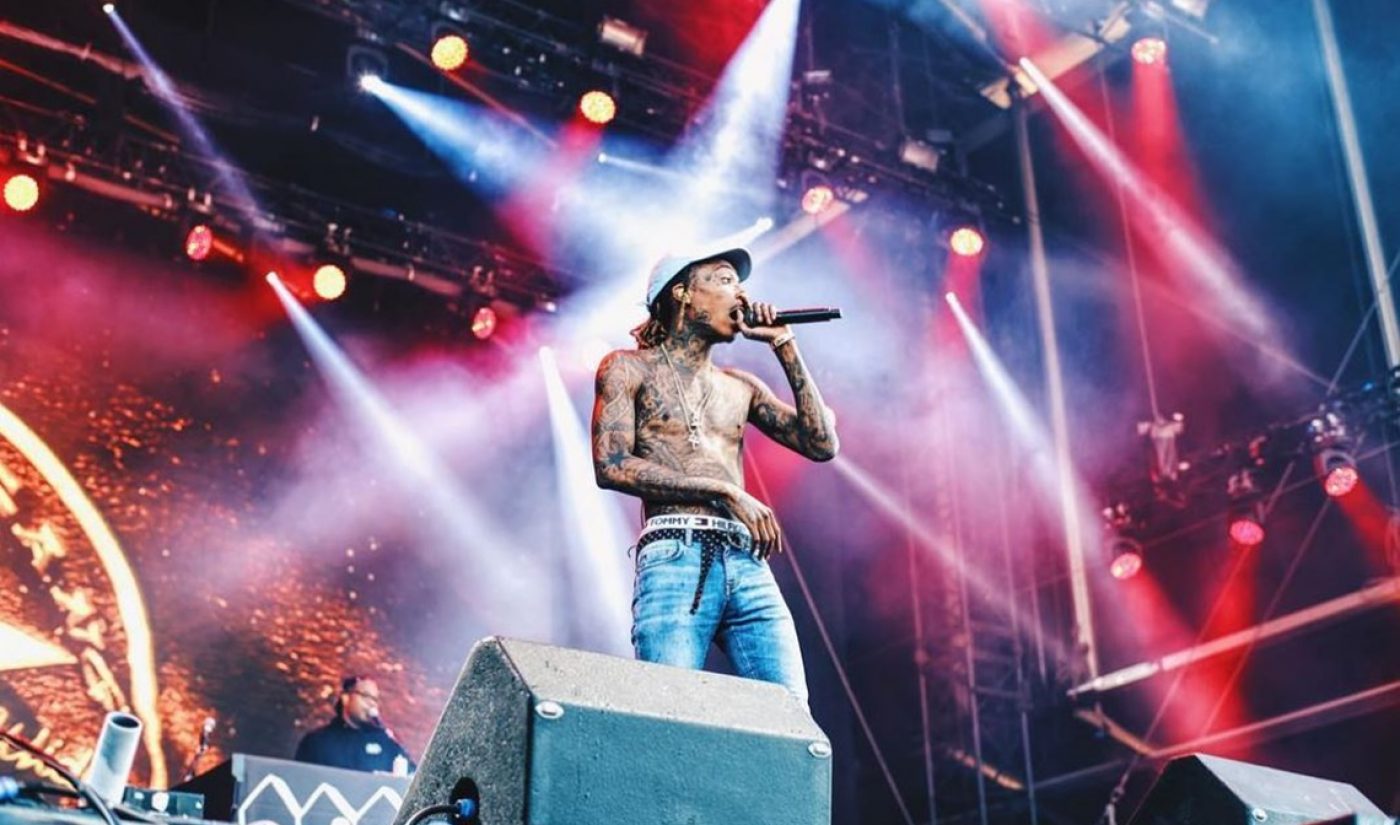 Music video platform Vevo, which was founded as a joint venture by two of the recording industry’s biggest labels, Sony Music Entertainment and Universal Music Group, is reportedly nearing a deal to host content from the industry’s third largest player, Warner Music Group.

Such a deal would end a deadlock between Warner and Vevo dating back to 2009, according to The New York Post — which was first to report the negotiations — and could also represent an opportunity for Vevo to claim audiences from chief competitor YouTube, which currently carries content from all three major labels. YouTube is in the midst of contentious renegotiations with these labels, which allege that the video platform pays insufficient returns and enables the proliferation of copyrighted material.

The deal would reportedly make Warner content available on Vevo for between one year and 18 months, and would also call for Warner to provide Vevo with marketing tools and exclusives. Back in 2009, rather than Vevo, Warner opted to partner with MTV, according to the Post.

The Post reports that Vevo CEO Erik Huggers has been courting Warner owner Len Blavatnik since he joined the company roughly one year ago in hopes that having artists from all three labels on the platform would make it an even more enticing proposition as Vevo eyes the launch of a long-anticipated paid subscription service. Some of Warner’s top artists include Madonna, Ed Sheeran, Wiz Khalifa, and Rita Ora.

Earlier this month, Vevo announced a rebranding effort — including fresh logos, updates to its mobile app, original programming initiatives, and three new video hosts — that will attempt to raise the profile of the Vevo name while simultaneously preparing viewers for the launch of the subscription tier.