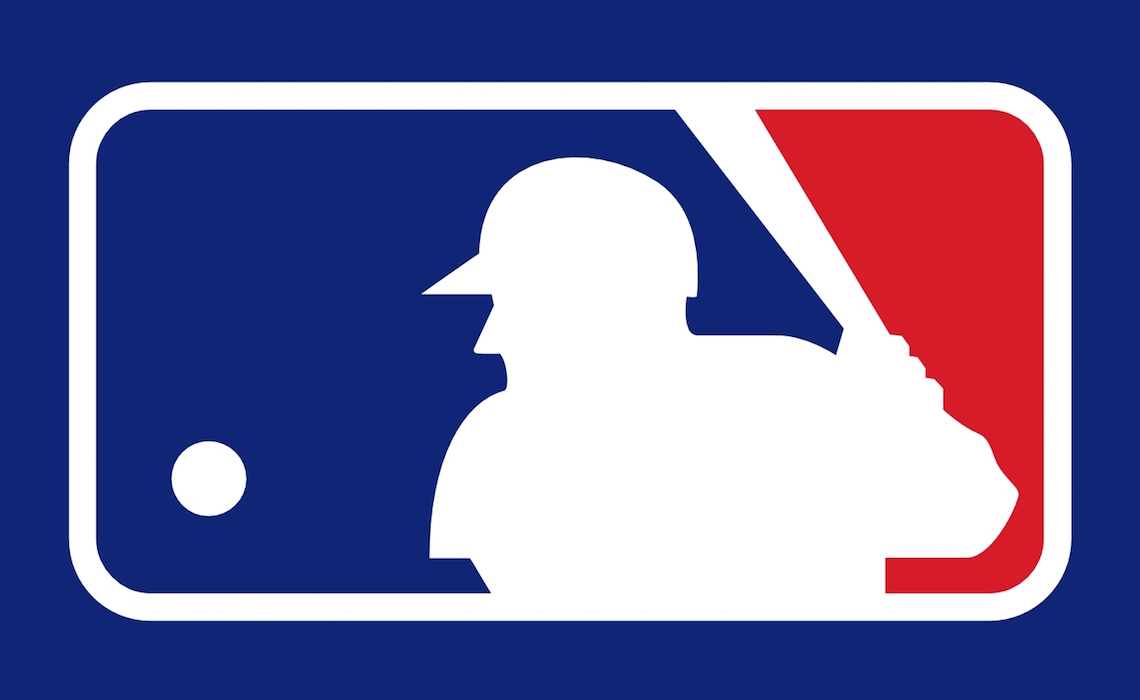 Twitter announced today that it will stream one Major League Baseball (MLB) game and one National Hockey League (NHL) match every week beginning this fall, as the platform continues to assemble more and more live video content in sports and other categories. In addition to the off-market games, Twitter will also stream a nightly sports highlights show called The Rally. The new programming comes care of a partnership between Twitter and Major League Baseball Advanced Meda (MLBAM), the league’s online branch that has a digital media rights partnership with the NHL and is also an investor in 120 Sports, an OTT network that will serve as producer of The Rally.

“Twitter has long been a great partner and platform for both baseball and hockey fans as they follow their favorite teams and players every day,” said Kenny Gersh, MLBAM’s EVP of business, in a statement.

The streaming games will be available on Twitter to both users with and without accounts, the company said, with a schedule to be released at a later date. As the Olympics approach, The Rally will also integrate Twitter-based data to determine discussion topics, and will feature unique interactive elements for conversation and analysis, according to the company.

Last week, Twitter inked a pact with the NBA to stream two original live shows created by the NBA — though it did not gain access to the most coveted content: actual basketball game broadcasts. Twitter will run ads during the NBA shows, The Rally, and forthcoming MLB and NHL games, according to Recode, and is guaranteeing partners an undisclosed sum. Once these thresholds are met, however, the two sides will split any additional ad earnings.

Twitter has announced several other livestreaming efforts in recent months. In April, Twitter won exclusive streaming rights for 10 of the NFL’s Thursday Night Football games, and streamed Wimbledon coverage — but no live matches — earlier this month. It is also streaming gavel-to-gavel coverage of both the Republican and Democratic National Conventions in a deal with CBS News, and announced a deal with Bloomberg to stream three of its TV shows: Bloomberg West, What’d You Miss?, and With All Due Respect.