Lilly Singh Announces First Book, Inspirational Life Guide ‘How To Be A Bawse’ 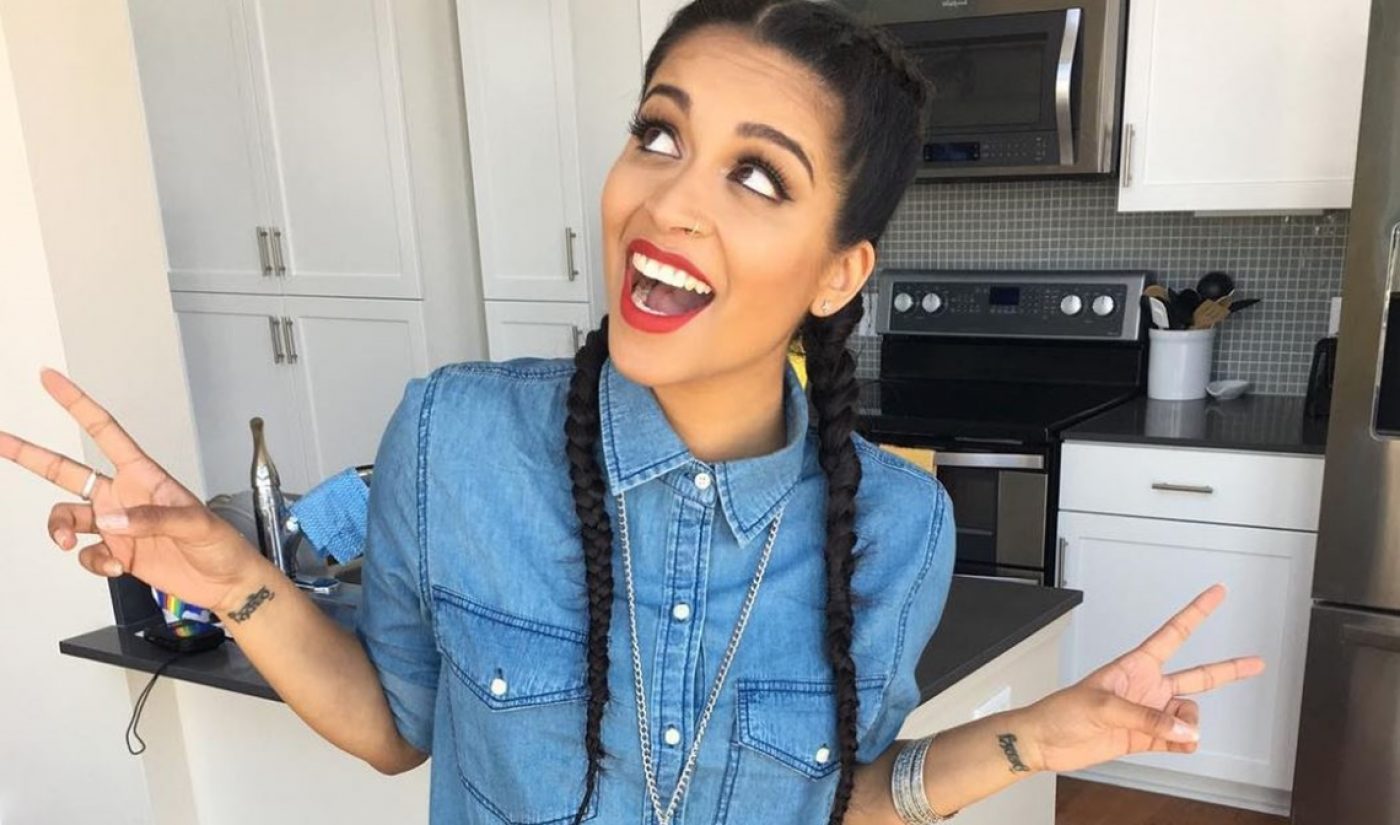 Lilly Singh isn’t the first YouTuber to write a book, but she may be the first to announce her literary foray on The Tonight Show Starring Jimmy Fallon.

Singh, who has also created her own lipstick shade and headlined a world tour that was subsequently made into a documentary, will release How To Be a Bawse: A Guide To Conquering Life next March 28. A ‘bawse’ — which is also the name of Singh’s signature Smashbox lipstick — is a person who “exudes confidence, reaches goals, gets hurt efficiently, and smiles genuinely because they’ve fought through it all and made it out the other side,” according to the book’s website.

And though How To Be A Bawse is a guide book of sorts, rather than pat inspirational quotes and bland suggestions, it will feature anecdotes from Singh’s own life to illuminate lessons learned. It is being published by Ballantine Books, an imprint of Random House, and is available for preorder here. “I am so thrilled to write my first book and share, all in one place, what I’ve learned about achieving success and happiness,” Singh, who also goes by her YouTube moniker IISuperwomanII, said in a statement. “This journey has taught me to always pick yourself up, not allow anything to stand in your way and that the only secret to achieving your dreams is hard work.”

Singh is the second major YouTube star to announce a book project in recent days. Last Thursday, Joey Graceffa announced that he will release in October Children Of Eden, a dystopian YA novel that will serve as a follow-up to his 2015 memoir, In Real Life.

Check out Singh making the big announcement on Fallon below: