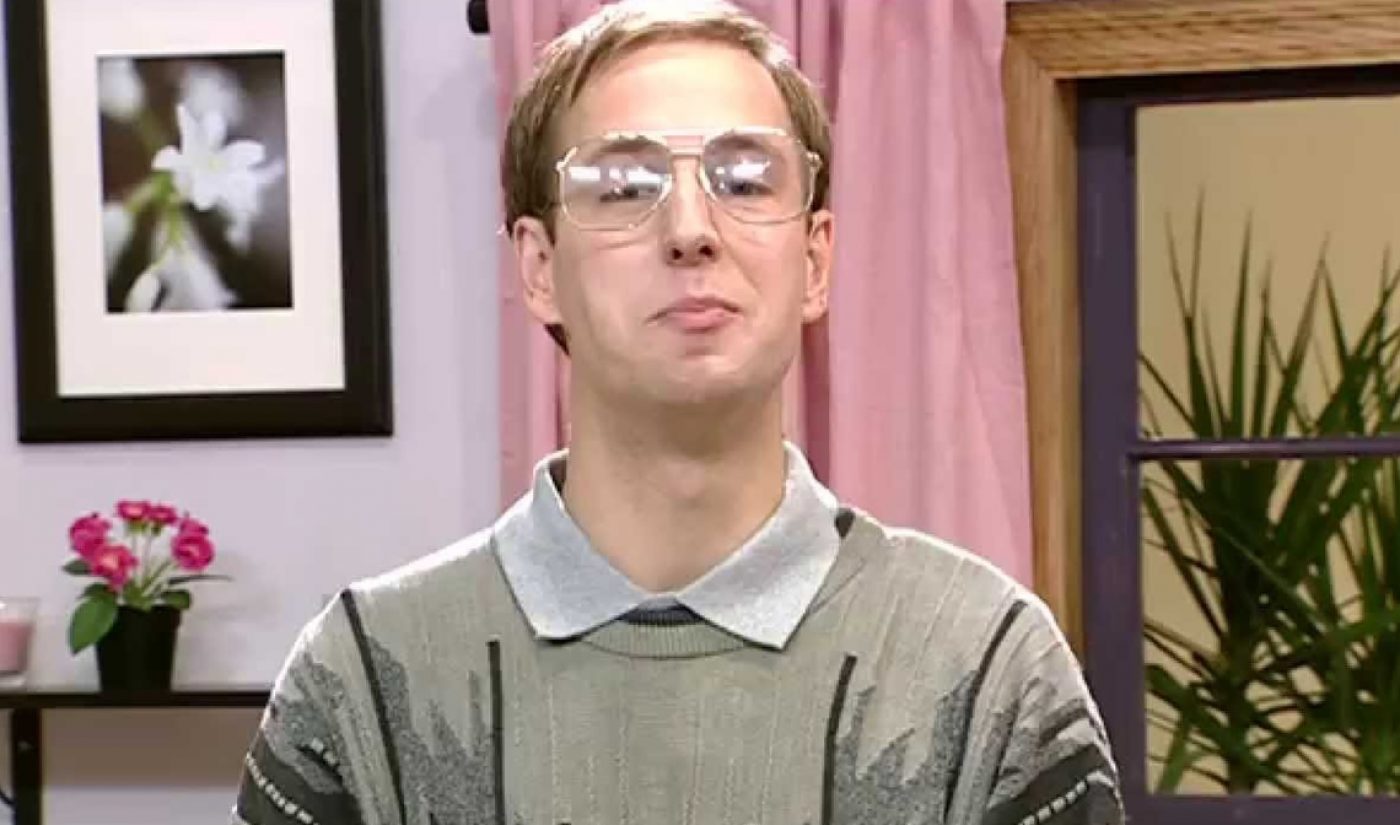 Since its launch at the beginning of 2016, NBCUniversal’s Seeso has put together a compelling lineup of original programming. The streaming-video on demand platform’s lineup includes Harmon Quest (starring Community creator Dan Harmon) and Paramount Digital’s Bajillion Dollar Propertie$. The next addition to the Seeso library will be two new seasons of the web series The Amazing Gayl Pile, with new episodes set to arrive on July 28th.

The Amazing Gayl Pile, created by Morgan Waters and Brooks Gray, stars Waters as the titular character, who builds a strange but powerful presence for himself within the world of home shopping. Gayl’s moves draw the attention of some powerful individuals, including one played Paul Scheer. Scheer’s character can be seen in the below clip, which is available exclusively through Tubefilter:

“I’ve been a fan of Gayl Pile for a long time and I dreamed of one day forcing my way into their genius show and trying to take all the credit for it and I think I succeeded,” said Scheer in a press release.

The first season of Gayl Pile launched all the way back in 2014 through Jash, the comedy network co-founded by Sarah Silverman, Michael Cera, Reggie Watts, and Tim & Eric. The second season will launch on Seeso on July 28th, and a third season (which will feature the voice of Jon Hamm in a guest role) will follow after that. To watch all the weirdness Gayl Pile has to offer, you’ll need to subscribe to Seeso, which costs $3.99 per month.