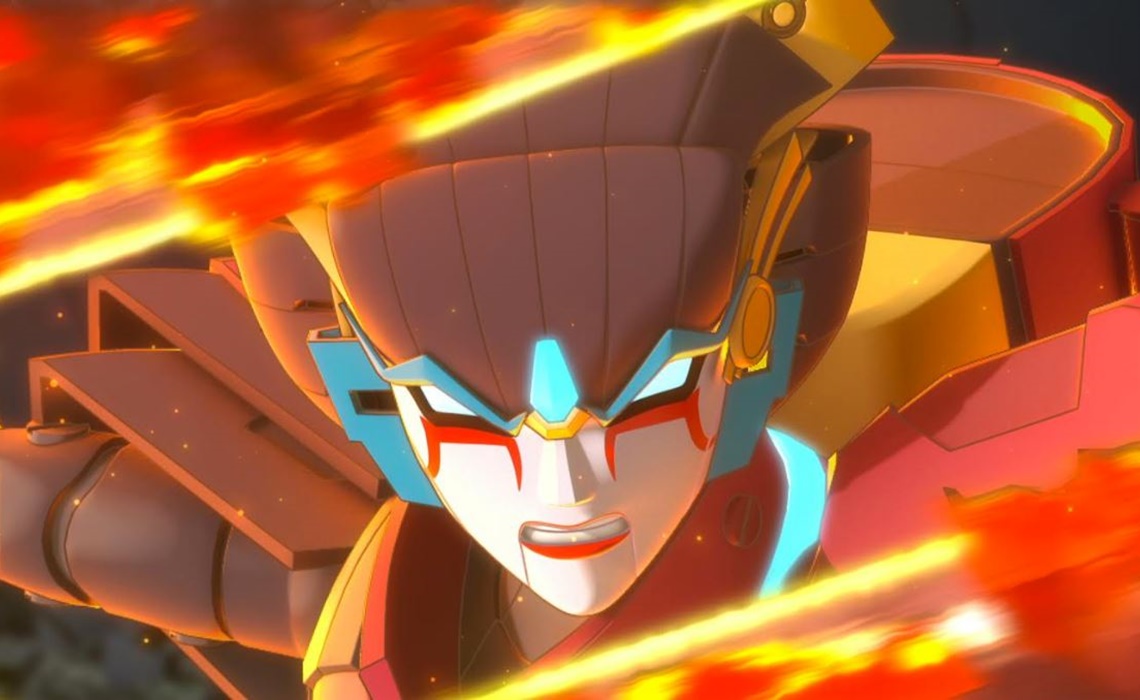 Though YouTube is blocked in China, gamer-focused digital network Machinima announced today at Comic-Con that its programming will be available in the country for the first time through an exclusive licensing deal with local Internet company Sohu. Chinese viewers will gain access to Machinima’s premium series, including Street Fighter: Resurrection, eSports reality show Training Camp, The Bacca Chronicles from famed Minecrafter JeromeASF, and more, the company said.

“China is the largest market in the world for eSports and gaming, and is crucial for Machinima,” said the company’s CEO Chad Gutstein in a statement. Added Sohu’s video product director, Tao Zheng: “Our audience is dominated by millennials who love gaming and pop culture, and Machinima is synonymous with both of these things.”

Machinima’s foray into China continues its international push. Last month, the network, which features creators in 109 countries with 150 million monthly viewers, partnered with Madrid-based AMC Networks International Iberia to launch a gaming and eSports-focused SVOD channel on pay TV, smart TVs, and apps in both Spain and Portugal.

At Comic-Con today, Machinima also unveiled the trailer and cast for its long-anticipated Transformers: Combiner Wars series (below), which is also coming to China through the new distribution deal. Cominber Wars represents the first digital-first series from the Hasbro-owned franchise. Launching exclusively on Go90 on August 2, the eight-episode animated show will feature the voices of John Bailey (of Honest Trailers fame), as well as YouTube creators Charlie Guzman and Anna Akana.