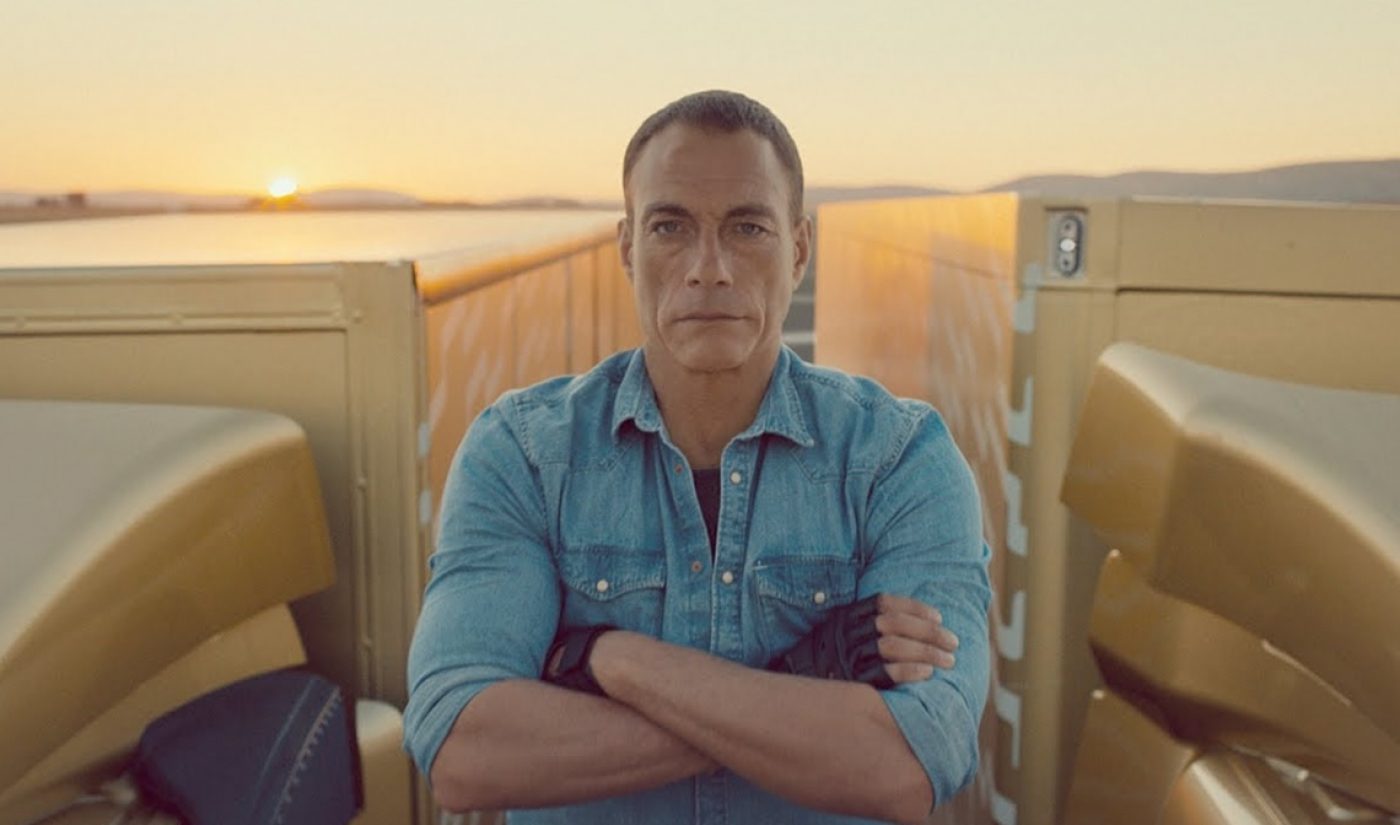 On the whole, Amazon Studios’s most successful projects have been its comedies, some of which have earned it awards season recognition and critical accolades. Now, with its next season of competing pilots, it is offering up three more comedies for its viewing audience: I Love Dick, Jean-Claude Van Johnson, and The Tick.

This Amazon pilot season is the first one to be explicitly branded around a specific genre, but the three comedies included in this batch are very different from one another:

“Nowhere else will voices as influential as Jill Soloway and Jean-Claude Van Damme share a stage,” said said Amazon Studios Head of Half-Hour Series Joe Lewis in a press release. “And that’s just the Js. We’re excited to bring such a diverse slate of pilots to customers and we can’t wait to hear what they think.”

Once Amazon, viewers will be able to offer their feedback, and the most popular shows will earn full-series pickups. You can check out the contender beginning on August 19th.