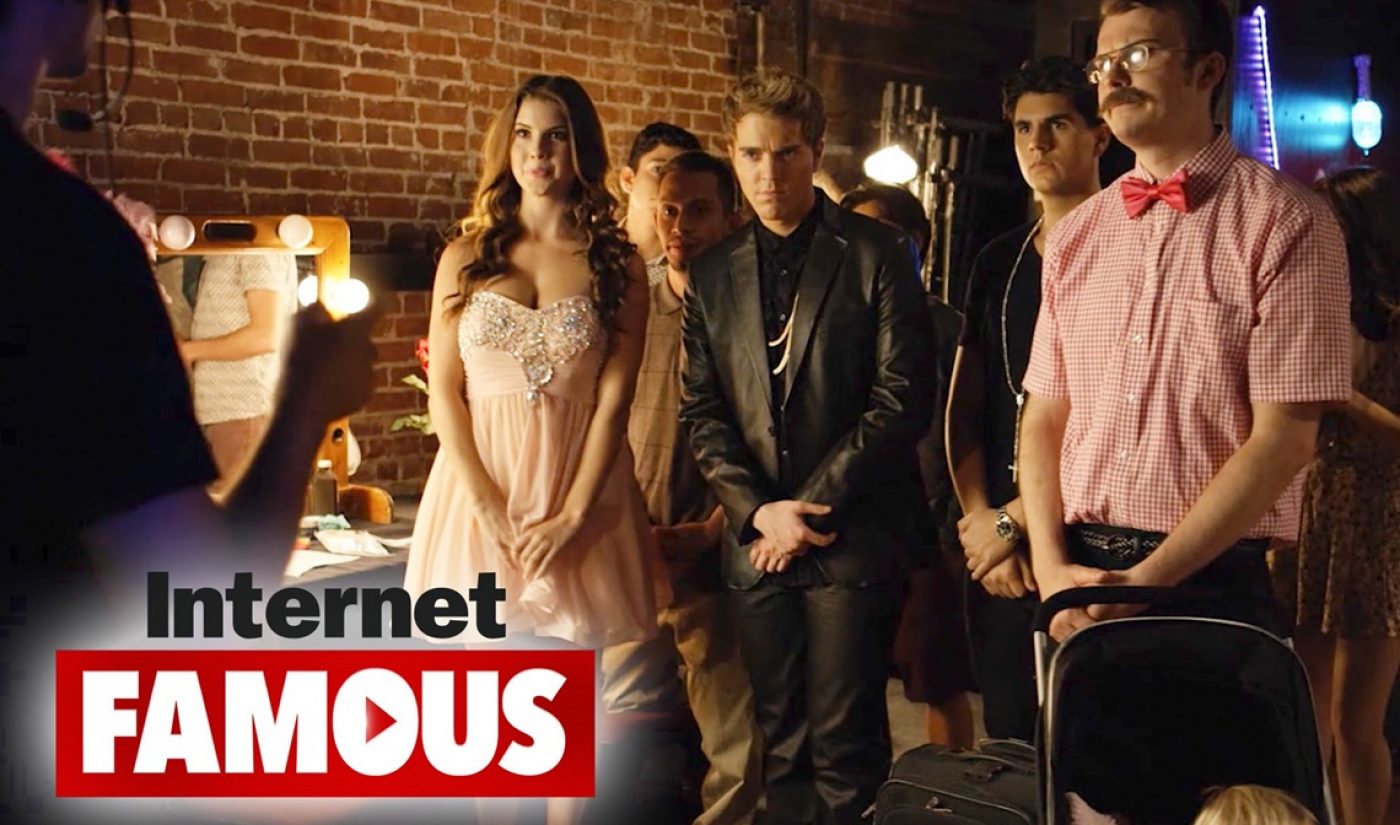 Netflix subscribers: Get ready to learn what it takes to be Internet Famous. The SVOD platform has struck a deal with digital media company Maker Studios to stream the feature-length mockumentary Internet Famous.

Internet Famous, which is the first feature-length film produced by Maker Studios, is a mockumentary that pokes fun at the YouTube community and the creators who work within it. With a fictitious award ceremony serving as its backdrop, Internet Famous parodies several common online video archetypes, ranging from the fame-hungry vlogger to the self-proclaimed auteur filmmaker to the viral video one-hit wonder. The film was directed by TotallySketch’s Michael Gallagher and executive produced by Gallagher and Steve Greene. Its stars, many of whom are poking fun at their own work in self-deprecating fashion, include Shane Dawson and Christian DelGrosso.

Internet Famous, which Maker Studios co-produced alongside Lakeshore Entertainment’s Off The Dock studio, is one of several so-called “influencer films” that bring digital media stars to feature-length productions. While it is the first Maker Studios original to arrive on Netflix, it will join several other influencer films already available on the SVOD platform, including The Chosen and Camp Takota.

Internet Famous’ first day on Netflix is July 21st, exactly one month after it first premiered. For those without Netflix subscriptions, the film is also available on iTunes, where it soared as high as #5 on the comedy charts.