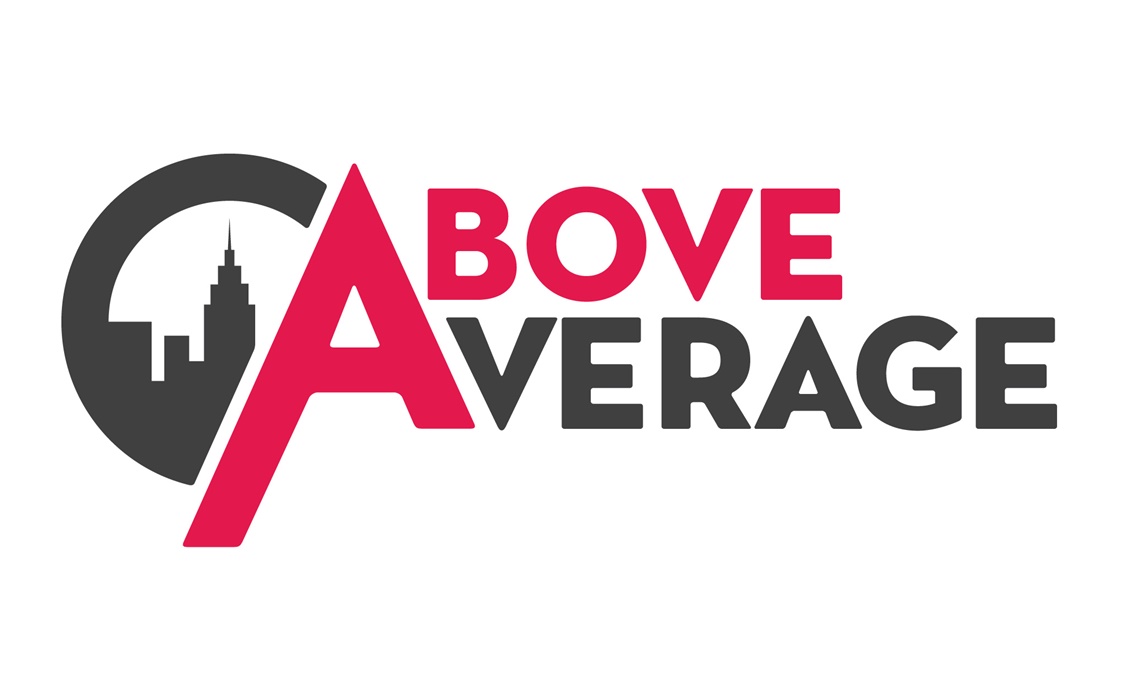 Above Average Announces $15 Million Funding Round From Turner, Advance Publications

As Above Average nears its fourth birthday, it has brought in a fresh influx of capital. As first reported by Recode, the comedy network launched by Saturday Night Live producer Broadway Video has raised a $15 million funding round from Turner and Advance Vixeid Partners, the independent investment arm of Advance Publications.

Above Average is best known for producing short-form videos and web series, which it distributes across its network of digital channels. The company’s content often features performers known for their work on SNL, but it has also given many lesser-known creators the opportunity to share their work as well. One of Above Average’s newest web series, for example, is Live @ The Apt, in which stand-up comedians perform at a small New York City apartment.

With its latest funding round, Above Average will continue the steady growth it has exhibited over the past four years. The network launched in 2012 as part of the YouTube Original Channels Initiative. Over the next few years, it expanded its profile through partnerships and content deals that allowed it to evolve into a fully-fledged multi-channel network. Now, Above Average is making its move into the OTT and TV spaces, while still devising fresh digital concepts, including a sports vertical called The Kicker.

“While digital-first with a talent-first philosophy, we are both a publisher and a studio creating premium smart comedy for talent, audiences and brands,” said Above Average president Jennifer Danielson. “This funding further validates our efforts and productions, and we’re excited about the new opportunities for growth it provides.”

The two companies that have supplied the funds for Above Average’s new round will be able to deepen their existing footholds in the digital comedy space. Turner, for example, recently revived the offbeat comedy hub Super Deluxe, and Advance Publications subsidiary Conde Nast Entertainment has sprinkled in some humor among its digital content.