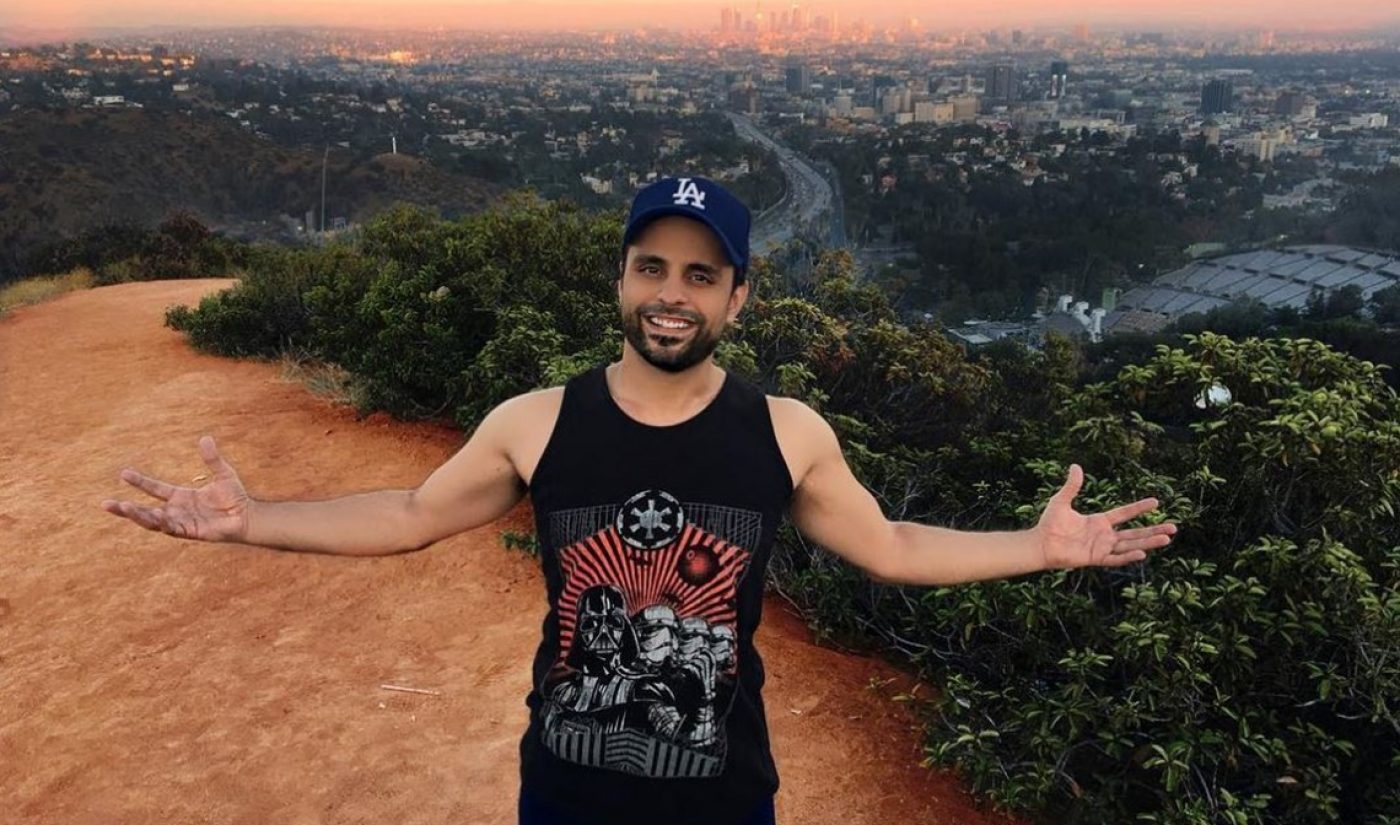 Facebook is reportedly paying roughly 24 YouTube creators, Vine stars, and other digital influencers to regularly host broadcasts on its burgeoning Live streaming service. According to a document obtained by The Wall Street Journal, Facebook is shelling out a total of $2.2 million dollars to creators who regularly host streams over the course of five-and-a-half months, from April through September.

The highest paid creator to partner with Facebook is Ray William Johnson, who will bank $224,000, according to the Journal, while Elise Strachan, host of My Cupcake Addiction, is said to be receiving $196,000 and Viner Jon Paul Piques will receive $119,000.

Justin Osofsky, Facebook’s VP of global operations and media partnerships, told the Journal that Facebook isn’t pursuing an “acquisition strategy to go after Vine and YouTube stars,” but is instead paying influencers in order to “encourage experimentation” on Live.

Last month, the Journal reported that Facebook was paying 140 media companies and Hollywood celebrities a total of $50 million to regularly host Facebook Live broadcasts. Facebook’s outreach to social media stars is part of that strategy. And though the majority of its budget went to media organizations like BuzzFeed and The New York Times — both of whom are receiving about $3 million from the social network, according to the Journal — about 15% of total payments have been allocated to influencers. The highest paid Hollywood celebrity is Kevin Hart, according to the Journal, who is said to be making roughly $600,000 for routine Live broadcasts.

Piques, who has 7.6 million followers on Facebook, says he was approached by the company in April, when an executive told him that “Mark Zuckerberg told them to drop everything you’re doing and focus on Live,” he recounted to the Journal. His contract calls for him to broadcast live at least five times every month.