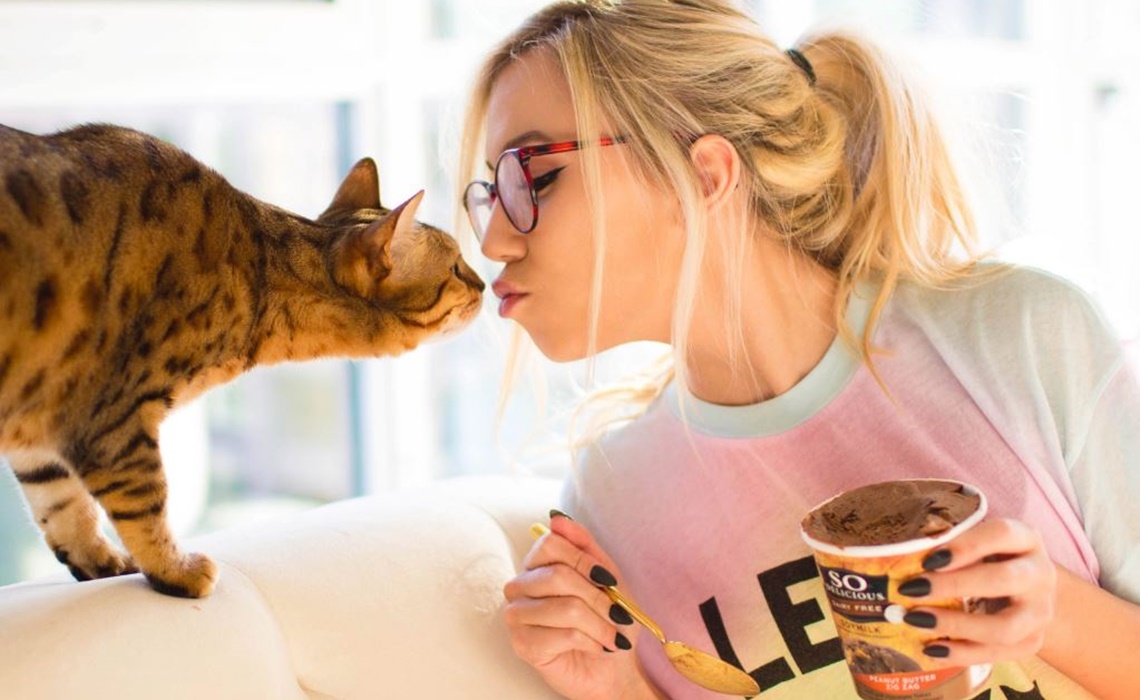 Lifestyle vlogger Kalel, who counts more than 2 million subscribers on her three-year-old YouTube channel, has inked a multi-year partnership with multi-platform network Kin Community, which will henceforth represent media opportunities and brand integrations for all of her social outlets. Kalel was formerly with StyleHaul.

Kalel, whose real name is Kristin Smith, will also partner with Kin in coming months to create content that’s focused on fashion, beauty, entertainment, and vegan cooking, according to a release. “Kin Community appealed to me not only because of their beautiful branding aesthetic, but also because their content tends to have a focus on my particular stage of life,” she said in a statement. “As a millennial woman, I personally enjoy content centered on lifestyle, cooking, personal growth, fashion, decorating, entertaining, and so forth.”