‘Sickhouse’, The Snapchat Horror Flick Starring Andrea Russett, Is Getting A Sequel 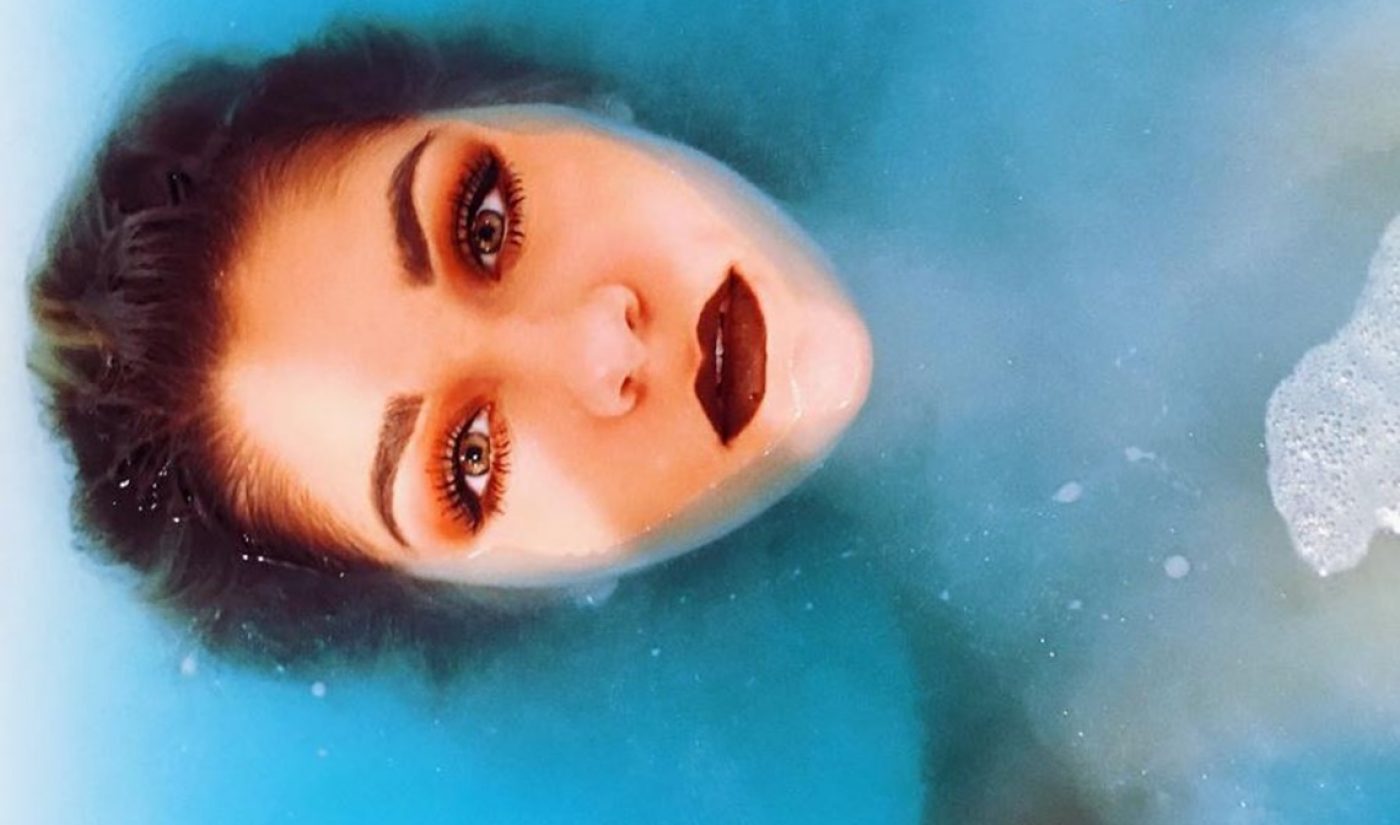 Made-for-mobile feature film Sickhouse, a horror flick that debuted on social media star Andrea Russett’s Snapchat account, was so successful that it’s getting a sequel. “The sequel to Sickhouse will reinvent the franchise and will begin when audiences least expect it so as to once again blur the lines between reality and fiction,” the film’s producer, Indigenous Media, said in a release.

Indigenous did not disclose the plot of the film or any casting details, so as to create a similar effect as to when Russett’s Snapchat account, without any warning, turned into a fictional horror film between April 29 and May 3.

“Andrea’s fans, horror lovers, and social media mavens alike have all embraced Sickhouse,” said Indigenous Media COO Jake Avnet in a statement. “Viewership has demonstrated an appetite for content on the platforms where audiences spend their time. The model for the production, distribution and marketing of films is changing. We want to be on the cusp of innovation, and Sickhouse is just the beginning.”

The sequel announcement comes roughly one month after Sickhouse arrived on Vimeo as a 70-minute director’s cut for $5.99. The film subsequently became available on both BitTorrent and Fullscreen‘s new SVOD platform. Sickhouse, which also stars influencer Sean O’Donnell, tells the story of a group of friends who head into the woods to explore a mysterious cabin and encounter a deadly secret. The initial series of Snaps yielded over a hundred million views, Indigenous says.

Sickhouse was written and directed by Hannah Macpherson, who is also the director of AwesomenessTV’s forthcoming t@gged, a scripted horror series slated to debut on Verizon’s Go90 platform next Tuesday. t@gged stars social influencers Lia Marie Johnson, JC Caylen, and Claudia Sulewski, following three teenage girls who try to figure out who tagged their social media profiles to a horrific murder.