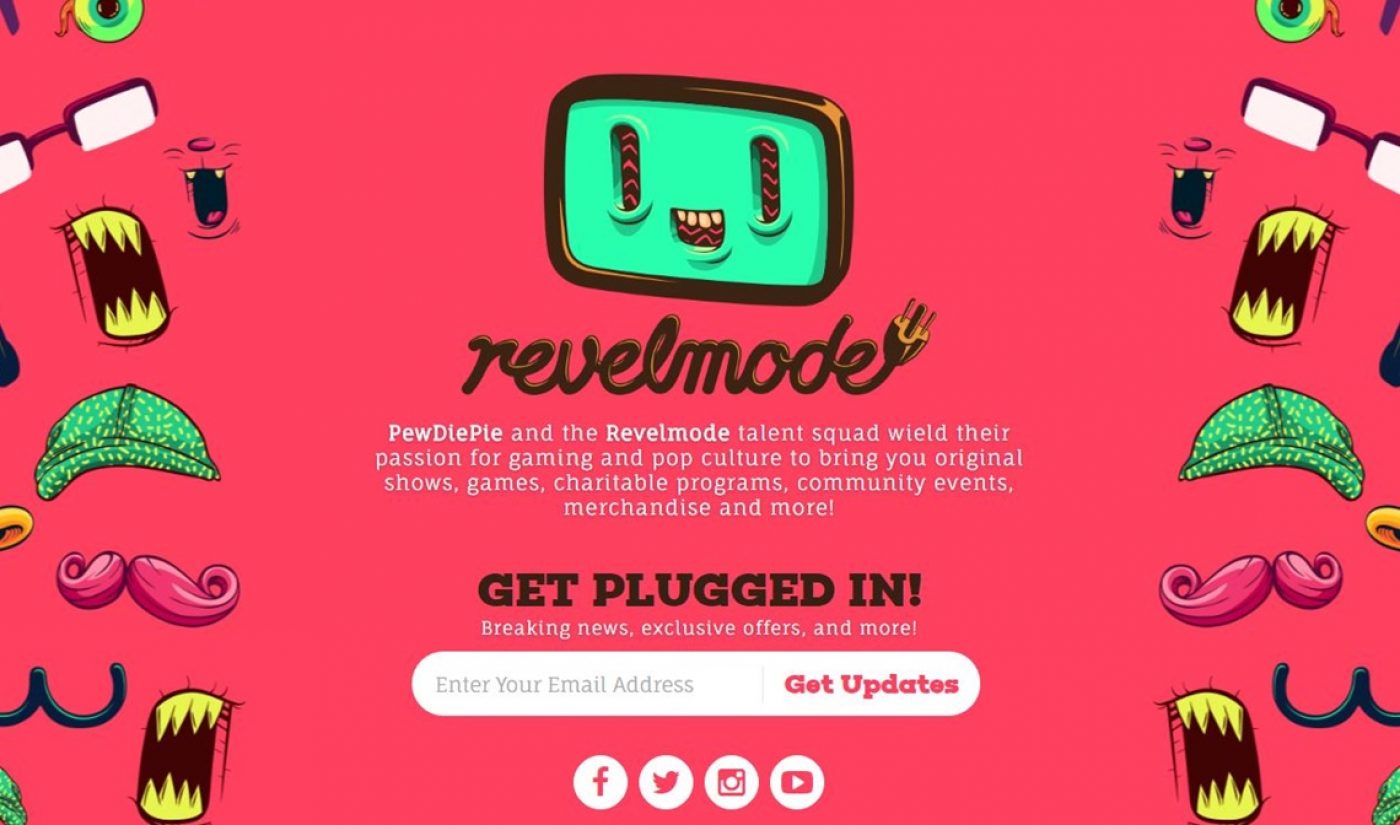 Revelmode is also partnering with charitable video game storefront Humble Bundle on #Revel4Good. Donors can pay what they want for a bundle of hand-picked games, with donations benefitting the Crisis Text Line. The organization serves people in the U.S. struggling with depression, anxiety, eating disorders, bullying, and homophobia, according to Revelmode, and funds will help it to scale to 3,000 volunteers by year’s end as well as to expand internationally.

Streams, which began today, will he hosted every Wednesday, Friday, and Sunday for the next two weeks between 6:00 a.m. and 8:00 a.m. EST. Other participants include Dodger, Jelly, and Kwebbelkop. “An important part of Revelmode is working together to support causes that matter,” the network said in its announcement, ”helping to make the world a better place.”

“I think we can really make a difference in an awesome way,” said PewDiePie, who is no stranger to charity — having raised hundreds of thousands of dollars for both Save The Children and Charity Water — in a new video announcing the #Rebel4Good initiative. Check it out below: