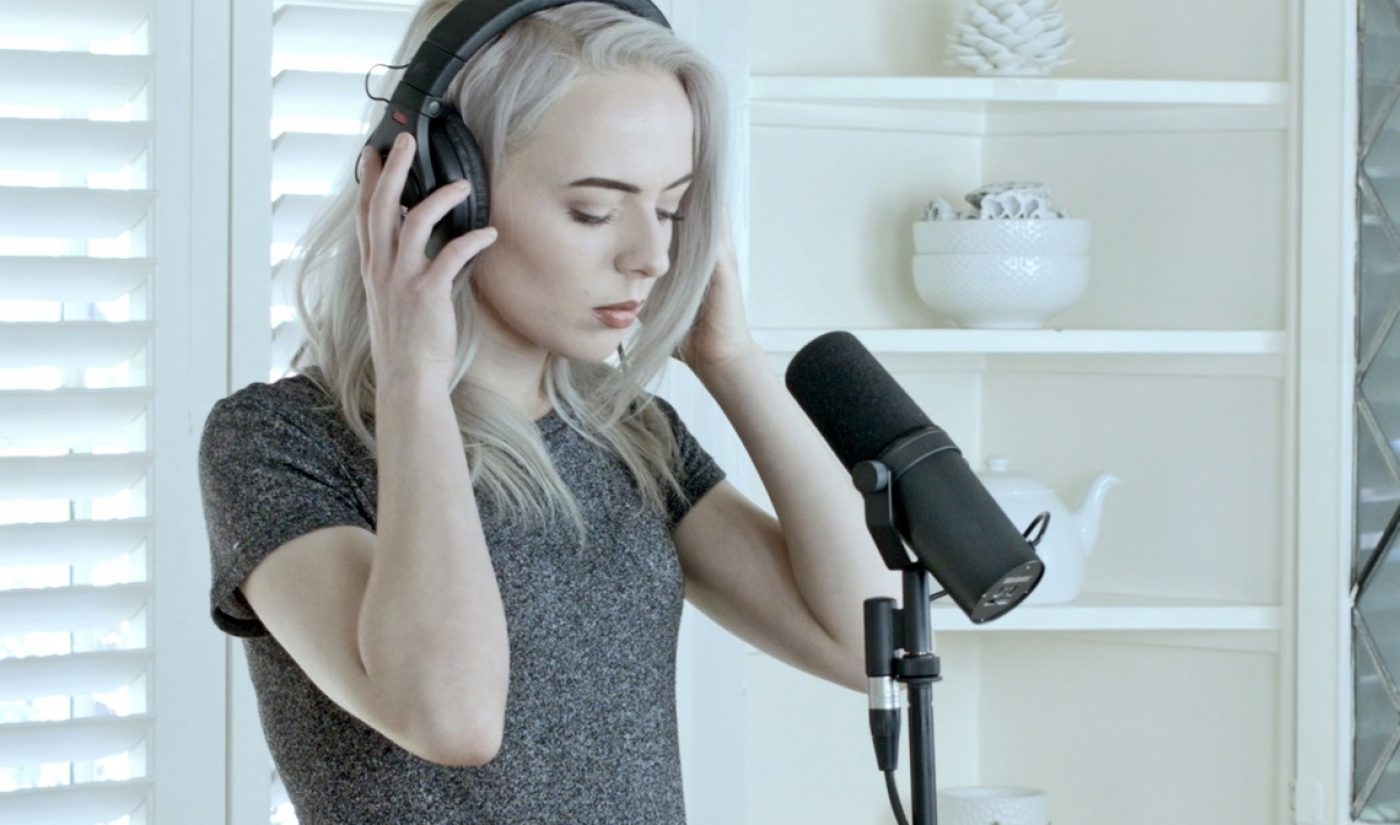 On her YouTube channel, Madilyn Bailey has used an array of cover songs to gather more than 2.7 million subscribers. Now, with her latest release, Bailey is showing off her talents as both a performer and a songwriter. She has released Wiser, a five-track EP consisting of her original songs.

Across all of her videos, Bailey has used her powerful singing voice as her most potent musical tool, and Wiser serves as the latest display of her undeniable talent. The EP’s title track is a percussive pop number that seems designed to get Bailey the widespread recognition (and, perhaps, the radio airplay) she deserves. To hype it up, Bailey released a lyric video on her YouTube channel:

Wiser is Bailey’s first EP, but it is not her first album. In 2015, she released Muse Box, a collection of her best covers. Songs featured on that record include Sia’s “Chandelier” and The Eagles’ “Hotel California.”

On Twitter, Bailey has expressed her gratitude for the support she has received from her fans, and she certainly has a lot to be grateful for. At the time of this post, Wiser is the 11th most-popular album on iTunes, one spot ahead of Taylor Swift. If you’d like to add to the EP’s impressive sales figures, you can pick up a copy for $4.95.