Insights: Four Sales Later, Is the ‘For Sale’ Sign Down At AwesomenessTV? 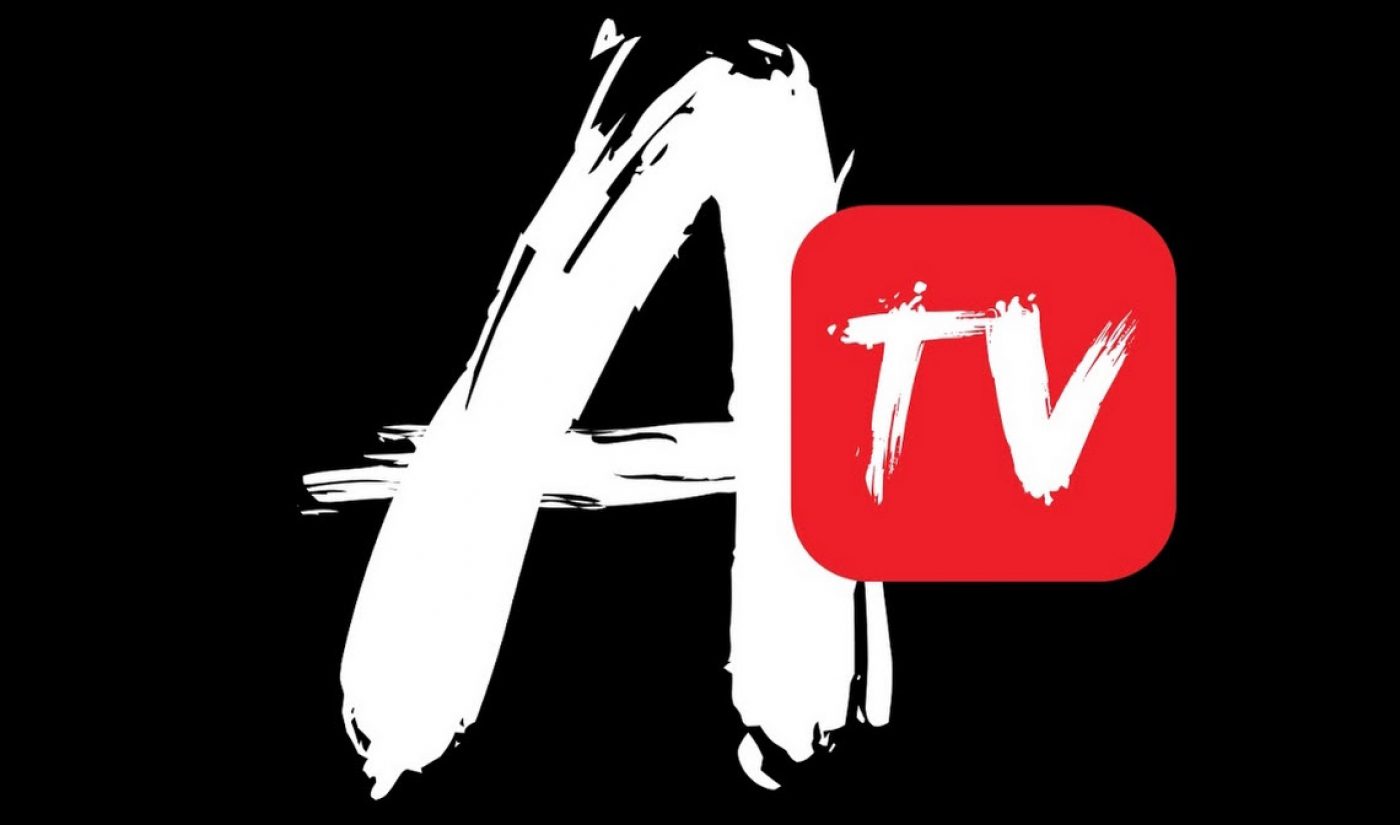 In the four years and about four weeks since AwesomenessTV was founded, part or all of the company has been sold four times, each time at increasing valuations, to some of the world’s biggest media companies. Has another digital media company ever had that kind of run?

It was a notion worth pondering on the first day of VidCon, when I sat down with AwesomenessTV CEO and Co-Founder, Brian Robbins in the company’s creator lounge in the Hilton Hotel amid the controlled chaos of the tween-flooded Anaheim Convention Center and the Awesomeness-sponsored music stage on the plaza outside.

To be sure, the last of the four deals involving Awesomeness is a bit different, though it’s not clear it will be the last involving the company. In it, Comcast agreed to buy parent company DreamWorks Animation for $3.8 billion, a big number for what Wall Street perceived as an undersized, underperforming animation studio. But pairing the DWA animation team with Chris Meledandri and his Illumination Entertainment (which is behind hits like Despicable Me and which is funded by Universal Pictures, which is owned by Comcast) made a lot of sense for NBCUni (which is another Comcast subsidiary for those without a scorecard at home).

But what to do with Awesomeness? The latest murmurs are that it and another digital entity will be spun off into a separate unit, valued at as much as $800 million, to be headed by DWA founder Jeffrey Katzenberg. Ask Robbins about the latest corporate maneuvers, however, and he’s dismissive. “That’s just like, ‘Whatever,’” he says. “We’re still running our business pretty autonomously. The good news is that we have very deep-pocketed, ambitious partners who want to be in business with us.”

Indeed. Comcast, the biggest pay-TV provider, also brings the the aforementioned NBC broadcast network and Universal movie studio, along with a batch of cable channels and the Universal Theme Parks as potential partners.  Meanwhile, AwesomenessTV has several other media companies now invested in it.

First came the DWA deal and Katzenberg’s involvement three years ago. That base price of $33 million, one of the first acquisitions by a traditional media company of a digital video company, would quickly look like a bargain compared to other media companies’ me-too purchases of major multi-channel networks. Then in December, 2014, Katzenberg sold 24.5% of the company to Hearst in a deal that valued the company at $325 million. A second 24.5% stake went to Verizon in early April. That valued Awesomeness at $625 million, and also included a commitment by Verizon for at least $73 million toward more video programming. Barely three weeks later came the Comcast announcement.

Robbins says the company has built value in a short time because it’s a media brand targeting an audience of Millennials and Gen Z types who don’t care for traditional media. It’s a different approach than many competitors took, even though Awesomeness started as a single YouTube channel, and then added tens of thousands more. Regardless, Robbins insists it was never focused on being a multi-channel network.

Instead, it took inspiration from the early days of cable TV, a business Robbins understood from his days as a film and TV producer. As a producer for the 1999 film Varsity Blues he was surprised when fans clapped as the MTV Films logo appeared on screen. It was a testament to their strong relationship to the brand that MTV was then (and is trying to have again).

Building a brand with that kind of fan connection meant a very different path than the MCN approach. It meant creating original, company-owned programming (Awesomeness now owns 800 hours of shows). It meant launching a consumer-products division and creating exclusive programming for on-demand and subscription services (for the likes of YouTube Red and Verizon’s Go90) as well as traditional media. It’s meant creating a new film-business model to finance and market a string of extremely low-budget films featuring social-media stars.

Robbins says the company doesn’t even have much of an MCN anymore, preferring to focus on about 100 high-profile channels, led by the AwesomenessTV YouTube channel featuring original series liked the Royal Caribbean Cruises-branded Royal Crush and The Commute. He calls those channels something of a farm team for talent, or like the early studio system that built promising performers into stars under long-term deals. Awesomeness is also tapping bigger names. It recently cut a deal with Mario Lopez to create a show for its Awestruck channel, which targets Millennial moms on YouTube.

“It’s all in service of building the biggest brand we can,” Robbins says. “We are a studio and a network, but it’s all in the service of the brand.”

There aren’t a lot of companies in the digital media space who can claim to have built a brand that fans connect with. Shane Smith will certainly claim it for Vice Media, and Buzzfeed, Robbins eventually acknowledges, has built a brand for news-related content. After that, the list drops off quickly. As part of building the Awesomeness brand, Robbins plans to executive produce eight to 10 micro-budgeted films in the next year built on the model the company first used for 2014’s Expelled, featuring Vine star Cameron Dallas and other prominent influencers.

The key to success is the early and prominent involvement of the influencers. Even a small indie film will need to spend $20 million to market a relatively wide release, but with the influencers, Awesomeness will spend “nowhere near $10 million” on marketing. Its influencer stars begin marketing a project from the first day of shooting, instead of the traditional studio release that waits until the final few weeks before a premiere.

“Expelled was a massive success for us,” Robbins says. “All of them have been very profitable. And we’re still in the early days of learning how to maximize the model.” (Jason Blum, Universal’s micro-budget specialist behind such major genre hits as Insidious and The Purge, should take note.)

In the meantime, Robbins pulls out his smartphone and, waving it around, says, “This…has changed everything.” Mobile is the next frontier for digital media, overflowing with the young audiences Hollywood struggles to reach these days. That’s one reason the traditional entertainment companies repeatedly have bought into AwesomenessTV.

Figuring out the secret sauce of success on Millennials’ mobile devices will be the next challenge, whether it’s on Snapchat, Facebook’s bevy of mobile messaging apps, the burgeoning number of live-streaming sites or other options. The only questions are whether Awesomeness’s ‘For Sale’ sign is finally down for good, and when and how Robbins will start tapping all his ambitious partners for some truly interesting and innovative new projects.