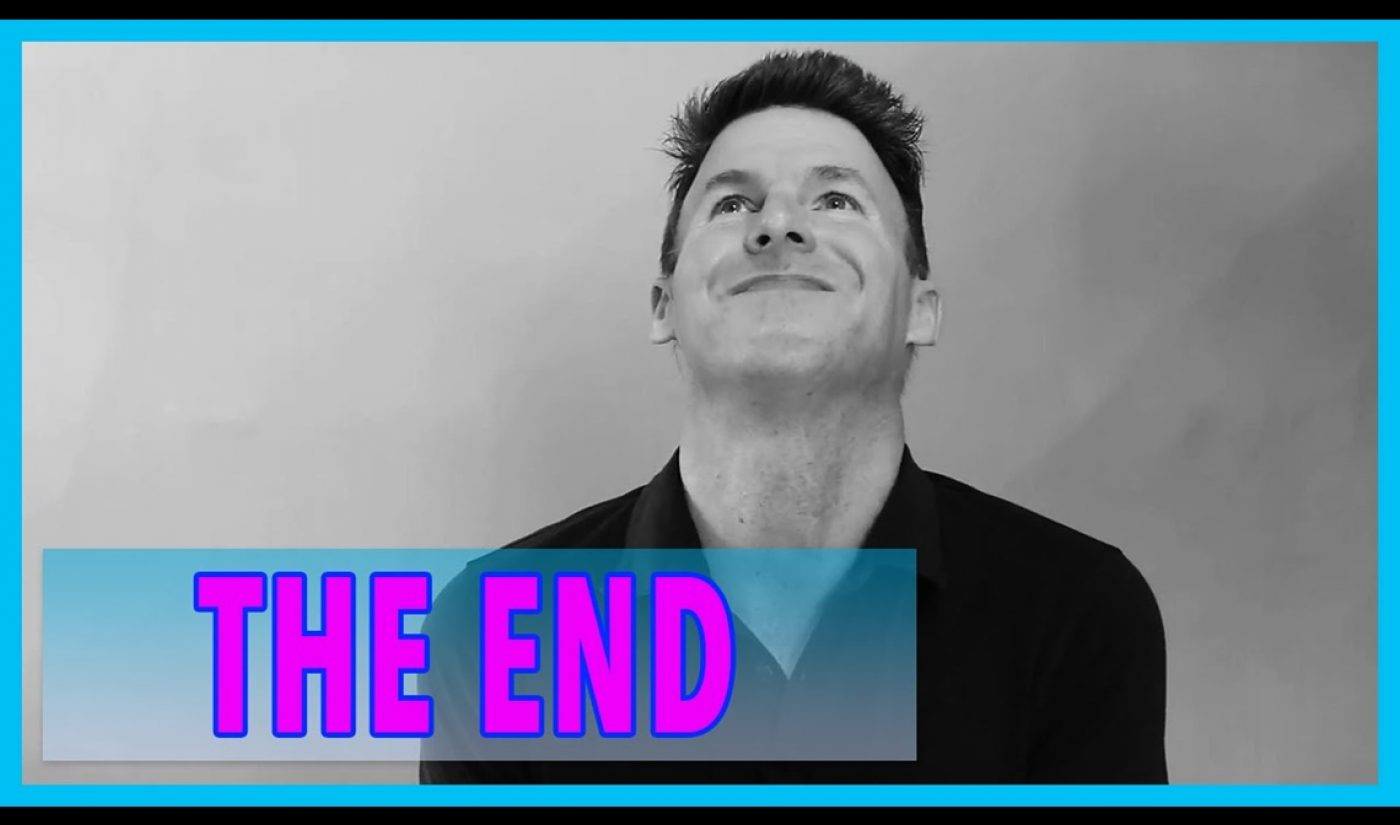 A man who has made videos on YouTube for more than ten years has decided to switch up his schedule. Michael Buckley, who emerged as one of YouTube’s first stars in the mid 2000s, has announced a number of changes to his channel. Most significantly, he will no longer air new episodes of his signature program, What The Buck Show.

By providing his viewers with a decade of celebrity gossip, pop culture commentary, and LGBT advocacy, Buckley attracted more than one million subscribers to his primary YouTube channel. In recent years, however, the format employed by What The Buck (which is filmed in simple fashion in front of a green screen) became increasingly outdated. At the same time, Buckley’s own interests began to change. “I’m just not as into pop culture as I used to be,” said Buckley in a video titled ‘The End.’ “I’m 41 years old. The jig is kinda up.”

The end of What The Buck, however, will not signal the end of Buckley’s career on YouTube. Instead, the New England native will continue to post new videos across multiple channels. On his BuckHollywood channel, he’ll post challenges, collaborations, and classic episodes of What The Buck. Meanwhile, on a two-year-old secondary channel, he will share interviews with his fellows in the YouTube community as well as weekly episodes of his advice series Love, Buck.

As Buckley explained, the changes to his Internet life have been long overdue. He has been planning to switch up his approach since 2011, and now, his renaissance has begun. As he puts it in his new video: “I invite you to my fresh start.”