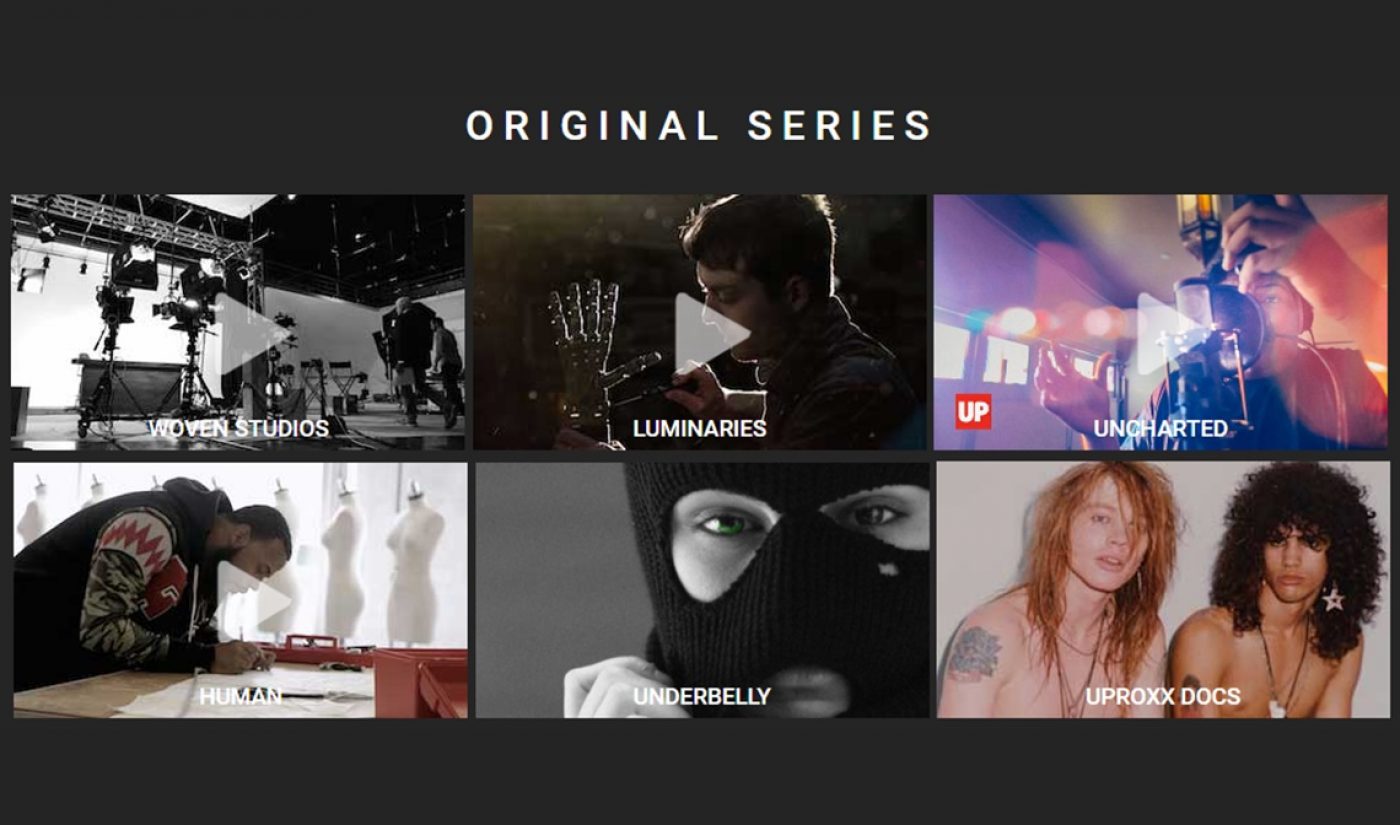 For the second time in as many years, Woven Digital has announced a big investment. The media company, which owns brands like Uproxx, BroBible, and HitFix, has picked up $18.5 million in Series B funding.

Woven’s newest round is led by WPP Ventures. Institutional Venture Partners (IVP) and Advancit Capital, which both participated in the media company’s 2014 Series A round, have returned for the Series B as well.

With its latest influx of capital, Woven hopes to build the predominantly millennial and male audience that already flock to its owned-and-operated properties. It will expand its studio and roll new content, with a particular focus on categories like entertainment, sports, and news.

Additional acquisitions could also be a part of Woven’s plan. Its HitFix deal, which gave it control of one of the Internet’s most popular destinations for film discussion and criticism, was announced this past April.

“We are relentlessly focused on creating and delivering content that today’s youth identifies with and is inspired by,” said Colin Digiaro, CEO of Woven Digital, in a press release. “Media is at a critical juncture, where young people watch, read, and share content they care about, across a variety of platforms and in turn this becomes a reflection of who they are. Having WPP as a partner brings a global view of the quickly evolving media and advertising landscape, and this perspective will be invaluable as we continue to build out Woven’s video and editorial capabilities.”

In total, Woven has now raised $42 million. It counts 50 million users per month across its owned-and-operated platforms.