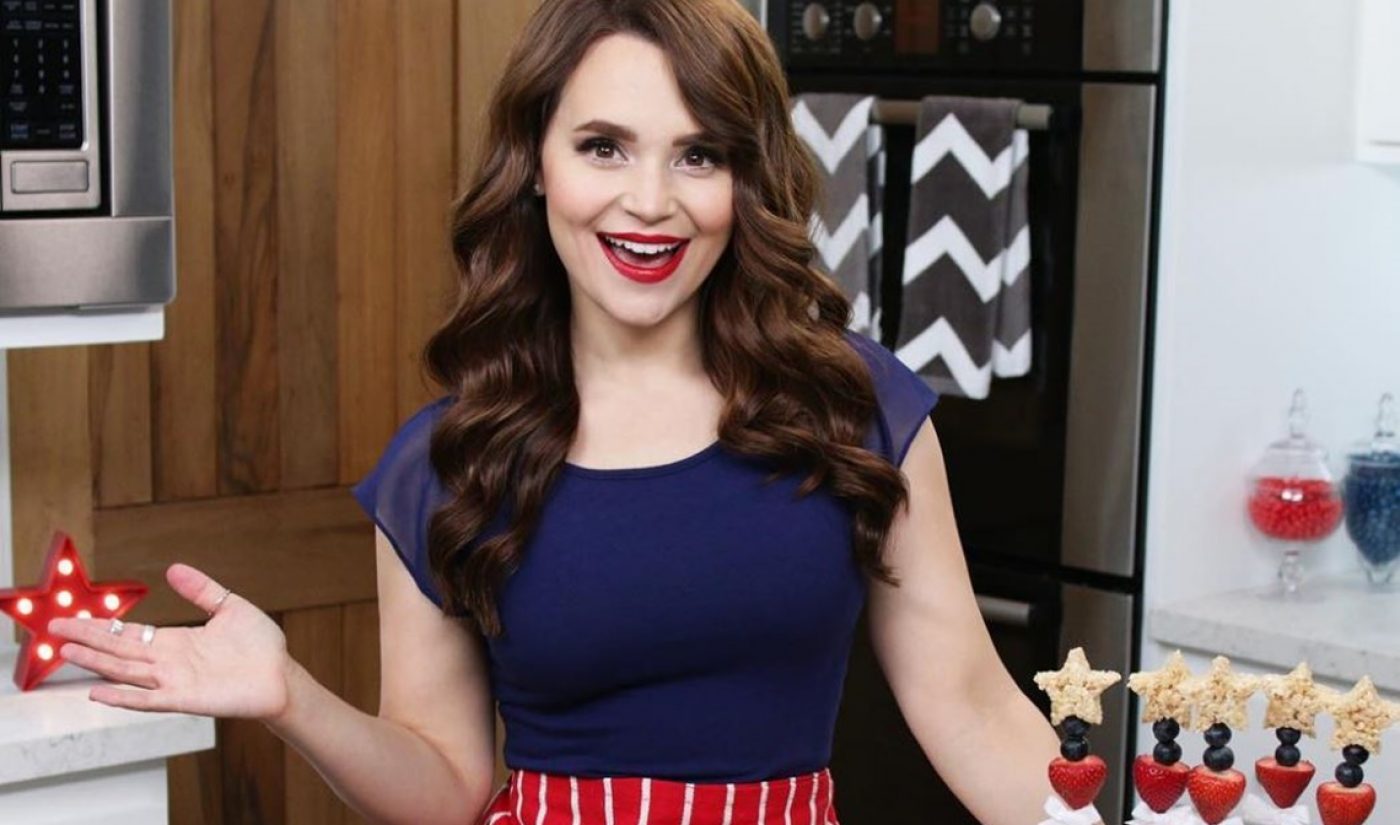 Women’s multi-channel network Kin Community, which represents bold-faced YouTube stars like Rosanna Pansino and Hannah Hart, has reportedly raised $13.5 million in a series D funding round. This brings total cash raised by the five-year-old, Santa Monica, Calif.-based company to $40.5 million, according to The Wall Street Journal, which was first to report the funding round.

The round was led by Emil Capital Partners. And, as funds will be primarily allocated toward international expansion, several investors were from outside the U.S., including Germany’s Tengelmann Group, Canadian TV company Corus Entertainment, and Australian digital publisher Allure Media.

Kin plans to break into Australia this year in a joint venture with Allure, according to the Journal, and then launch in the U.K. in 2017.

Kin currently counts a relatively small stable of 150 creators and says its 650 million monthly views are 77% female. Its creators, including the recently signed Jenn Im and Stephanie Villa, have emerged from various platforms and primarily target post-college-age young women with lifestyle-leaning content about home, DIY, traveil, and food.

CEO Michael Wayne said that the company’s strategy for global expansion is to partner with international companies, thereby connecting Kin with local advertisers and influencers across the globe. This is how Kin pushed into Canada in 2014, Wayne told the Journal, when Corus helped link the company with Canadian advertisers and creators. Today, it reps more than 30 Canadian influencers and has worked with local brands like Motrin and Baskin Robbins.