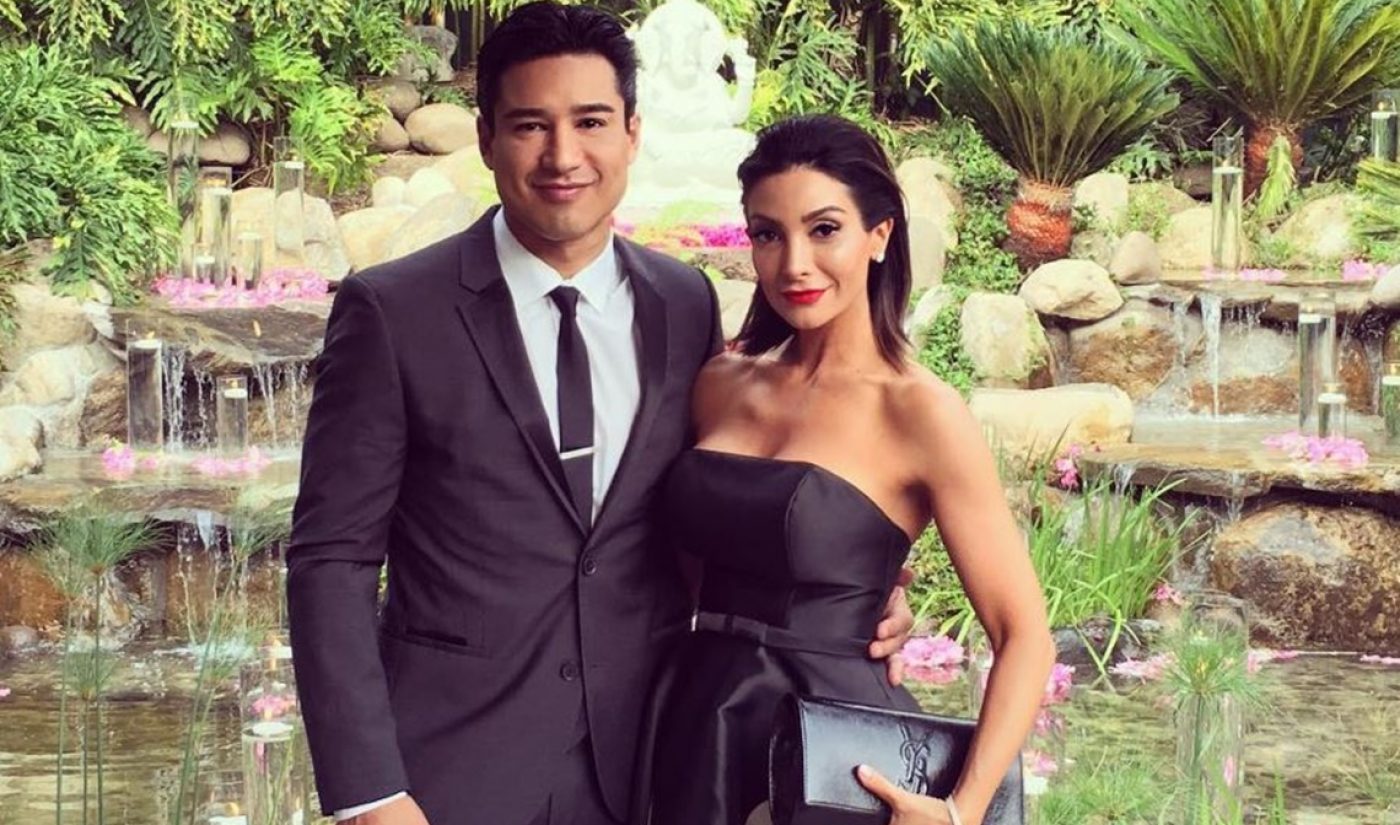 Lopez will launch his own personal YouTube channel under the Awestruck banner next month, featuring family-oriented programming that will star his wife, Courtney Lopez, and their two children, Gia and Dominic. Content will be centered around Lopez’s “four Fs,” according to Awestruck: family, food, fitness, and faith.

“Not only did moms like myself grow up watching [Mario] on TV, but he’s a great example of the multi-tasking parent of today,” Awestruck head Sarah Penna said in a statement. “He’s balancing this incredible career with strong family values, and we’re excited to have him bring his perspective and passion for family to our growing audience of millennial moms.”

Lopez, who rose to fame on Saved By The Bell and is now the Emmy-winning host of Extra, is also a radio host and the author of several books. Mario & Baby Gia, a children’s book for his daughter, is currently being developed into an animated series. “The fact that I get to include my family makes it that much better,” Lopez said of his forthcoming channel. “I can’t wait to share some of the things that have been going on in my personal life and give our fans unique access to some of the cool stuff that I’m lucky enough to be a part of.”