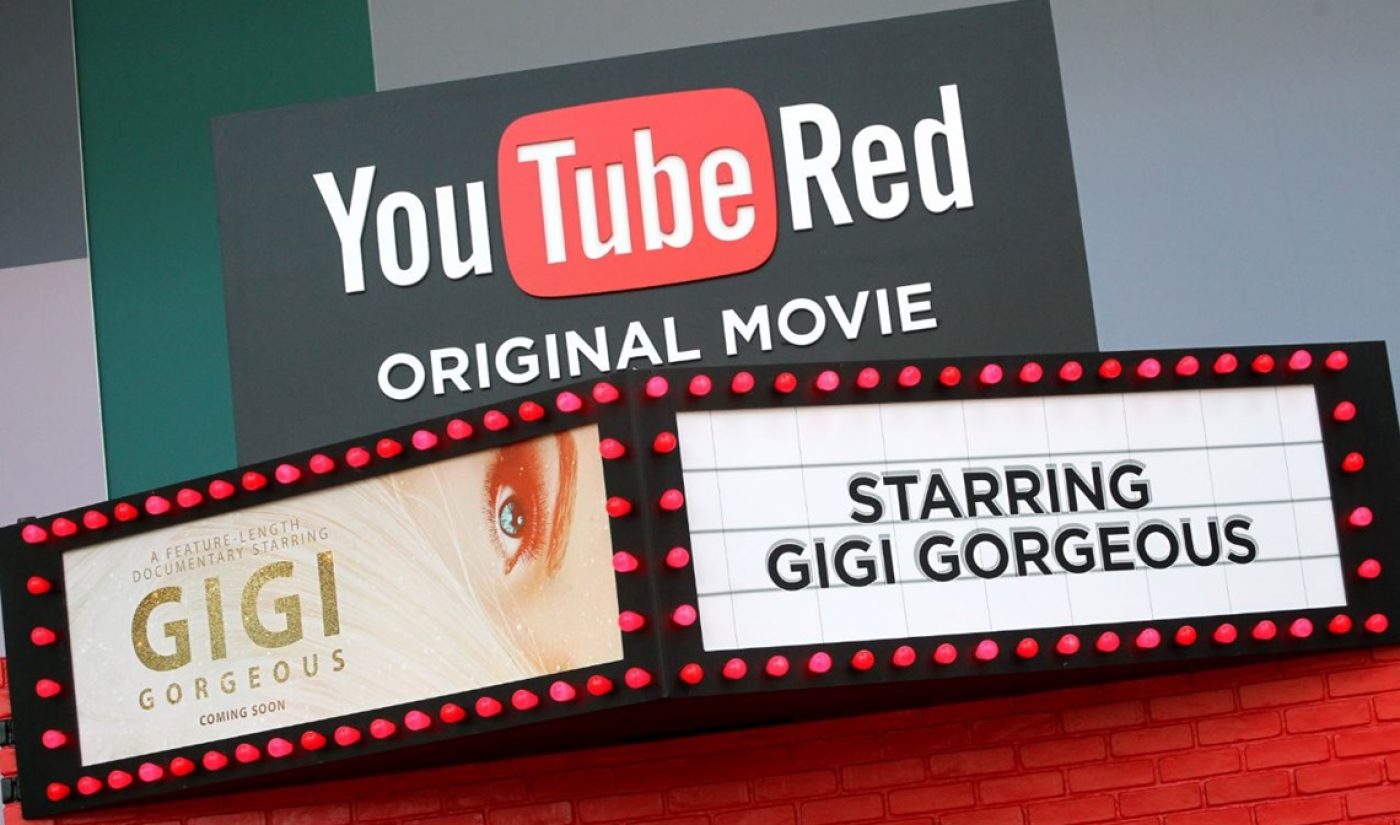 YouTube has remained rather mum on the success of YouTube Red thus far. But during her keynote address at VidCon this evening, CEO Susan Wojcicki offered a glimpse into the success of the initiative. Wojcicki said that more than half of all watch time for Red is taking place on mobile devices — suggesting the social buzz surrounding its original programming is loud. A Trip to Unicorn Island earned more Twitter impressions when it premiered, YouTube says, than Unbreakable Kimmy Schmidt, House of Cards, and True Detective.

Wojcicki also noted that Scare PewDiePie, a reality series featuring YouTube’s most-subscribed star, boasted audiences that rival the top shows on cable. To this end, Scare PewDiePie is one of three series being renewed for a second season. YouTube is also bringing back Foursome — AwesomenessTV’s high school dating drama starring Jenn McAllister, as well as an as-yet-untitled movie with Smosh about a man who moves into a haunted apartment. While the original series the movie is based on, Part Timers, wasn’t behind Red’s paywall, it was funded by YouTube.