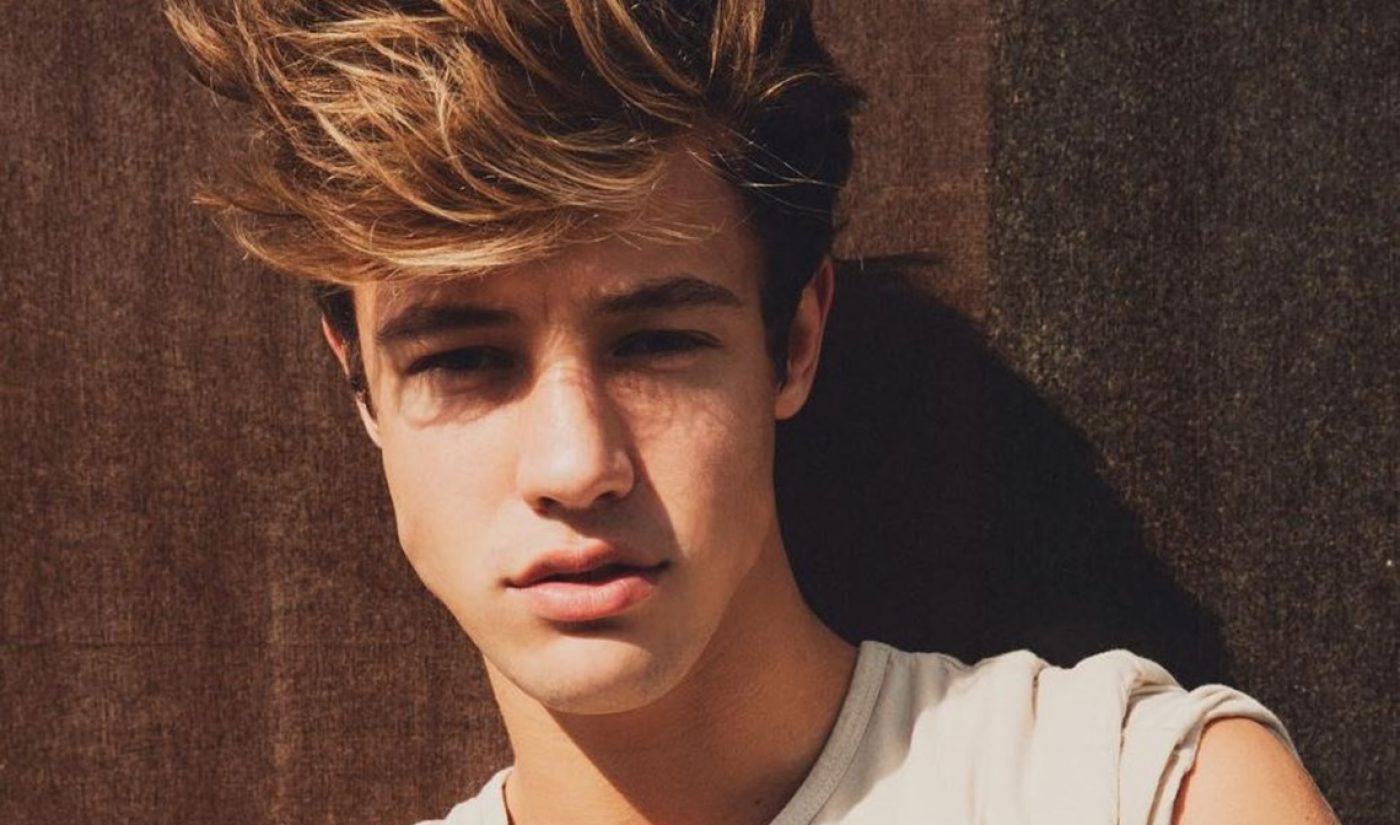 Vine heartthrob Cameron Dallas just landed his own reality show on Netflix. Dallas marks the second online influencer to be tapped to headline a series by the streaming giant following Haters Back Off, a scripted comedy starring Miranda Sings — the ridiculous alter ego of YouTube star Colleen Ballinger-Evans.

While little is known about Dallas’ unscripted project, the show will reportedly follow him and friends and family as he seeks to catapult his online fame “to the next level,” according to The Hollywood Reporter. It will also examine “the stark contrast between his online persona and who he is behind the selfies.” Dallas, who teased the project on Twitter, also said he had just dyed his hair blue and was en route to a pole dancing class — though it is unclear whether such exploits will be featured on the as-yet-untitled series.

The show will be executive produced by Magical Elves (Braxton Family Values, Top Chef) and Brillstein Entertainment (with whom Dallas signed last November). Dallas will also serve as an executive producer on the show, which will premiere before Haters Back Off’s fall debut, according to Variety.