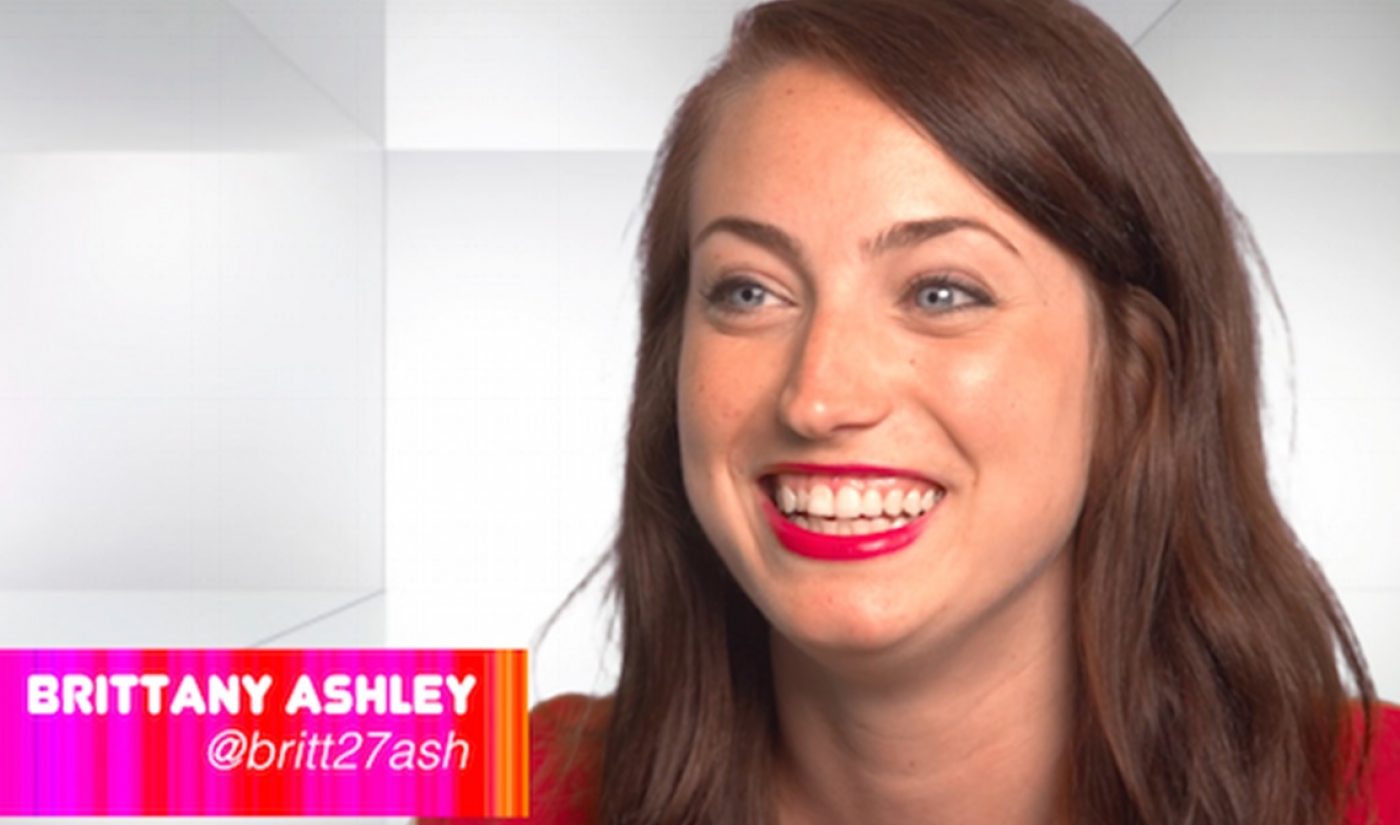 In April, BuzzFeed announced its Development Partners program, through which it offered its homegrown stars new creative opportunities in exchange for a vow of exclusivity. The program seemed like a win-win: Creators like The Try Guys and Quinta Brunson, who had developed dedicated fanbases thanks to their appearances in BuzzFeed videos, gained the ability to capitalize on their expanding popularity by launching new projects across film, TV, and digital platforms. BuzzFeed, on the other hand, could prevent a repeat of the Matt Bellassai situation, in which the Whine About It host left his signature web series behind in order to pursue off-BuzzFeed endeavors.

A recent twist, however, has highlighted some of the drawbacks of the Development Partners program. Earlier in June, BuzzFeed fired employees Jenny Lorenzo and Brittany Ashley, both of whom had served on-screen personalities. The reasoning behind that decision was simple: Lorenzo and Ashley had violated the terms of their respective contracts by appearing in a non-BuzzFeed web series, Gente-fied.

We’re investing heavily in you, and we do ask for a real commitment in return,” wrote BuzzFeed Motion Pictures head Ze Frank in a letter he wrote to the company’s employees. “Concretely, this means that the work you do while you’re on BuzzFeed’s staff belongs to BuzzFeed, and that you can’t work for other productions without our permission.”

In a legal sense, BuzzFeed’s decision to let Lorenzo and Ashley go certainly holds up. At the same time, it raises some significant questions. Neither creator had a large role in Gente-fied, and it’s hard to figure out where BuzzFeed would draw the line when policing its employees outside work. Would, say, an appearance in an improv comedy show at a local theater be a fireable offense? Also, since BuzzFeed controls all the content produced by its team, its contracts therefore put employees in a position where they can’t own anything they create while working for the viral media giant. From an ethical standpoint, that’s a scary place for a creator to be.

BuzzFeed is in a unique position in the online video world, because the stars it incubates are wholly tied to content produced by the company itself. The Development Partners program, as this outsider sees it, hinges on the idea that creators have more to gain from sticking with BuzzFeed than abandoning it. When you consider the millions of subscribers BuzzFeed has across its digital network, that idea holds water. If, however, company loyalty requires employees to stifle their own creative desires, the Development Partners deal starts to look a lot dicier. We’ll keep an eye on BuzzFeed to see if it can stay on good terms with its in-house creators, or if more situations like this one will pop up in the future.