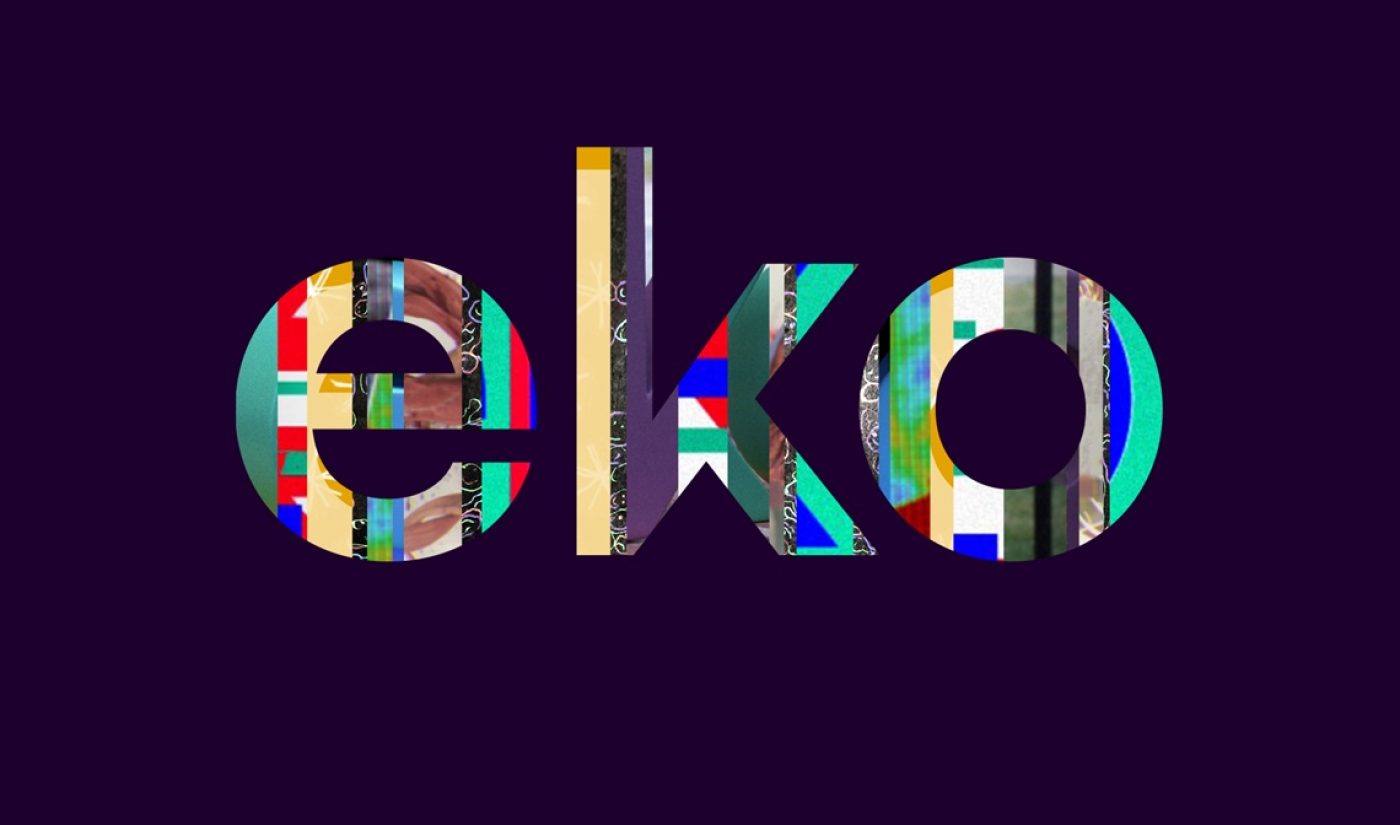 Interlude has picked a new Hollywood partner. The studio, known for creating interactive videos, has landed an investment from Sony Pictures Entertainment.

An exact dollar figure for the deal was not announced, though Variety describes it as a “multi-million dollar strategic investment.” The funding is specifically directed toward Interlude’s Eko platform, on which the studio posts its most exciting projects.

Since 2010, when it was founded by Israeli musician Yoni Bloch, Interlude has gained plaudits for its creative productions, which engage viewers in immersive and seamless ways. The studio’s most notable productions include a music video it launched to promote a Bob Dylan box set and an interactive series of choose-your-own-adventure videos it used to gather hype for MTV’s Scream.

Over the past year, Interlude has deepened its relationship with Hollywood. Most significantly, it teamed with MGM for a video experience related to the 1983 film WarGames that will go live on Eko at a later date. Sony plans to use its investment to fund interactive productions related to its own slate of films. To that end, it has tapped Will Gluck, who directed Sony Pictures’ Annie, to oversee new content for Eko.

“With Eko, Yoni and the team at Interlude have developed an elegant, innovative storytelling platform,” said Sony Entertainment CEO Michael Lynton. “We look forward to working with them, and Will Gluck, to engage audiences with completely new entertainment experiences.”

The Sony investment follows an $18.2 million funding round Interlude announced last December. Participants in that round included MGM and Warner Music.