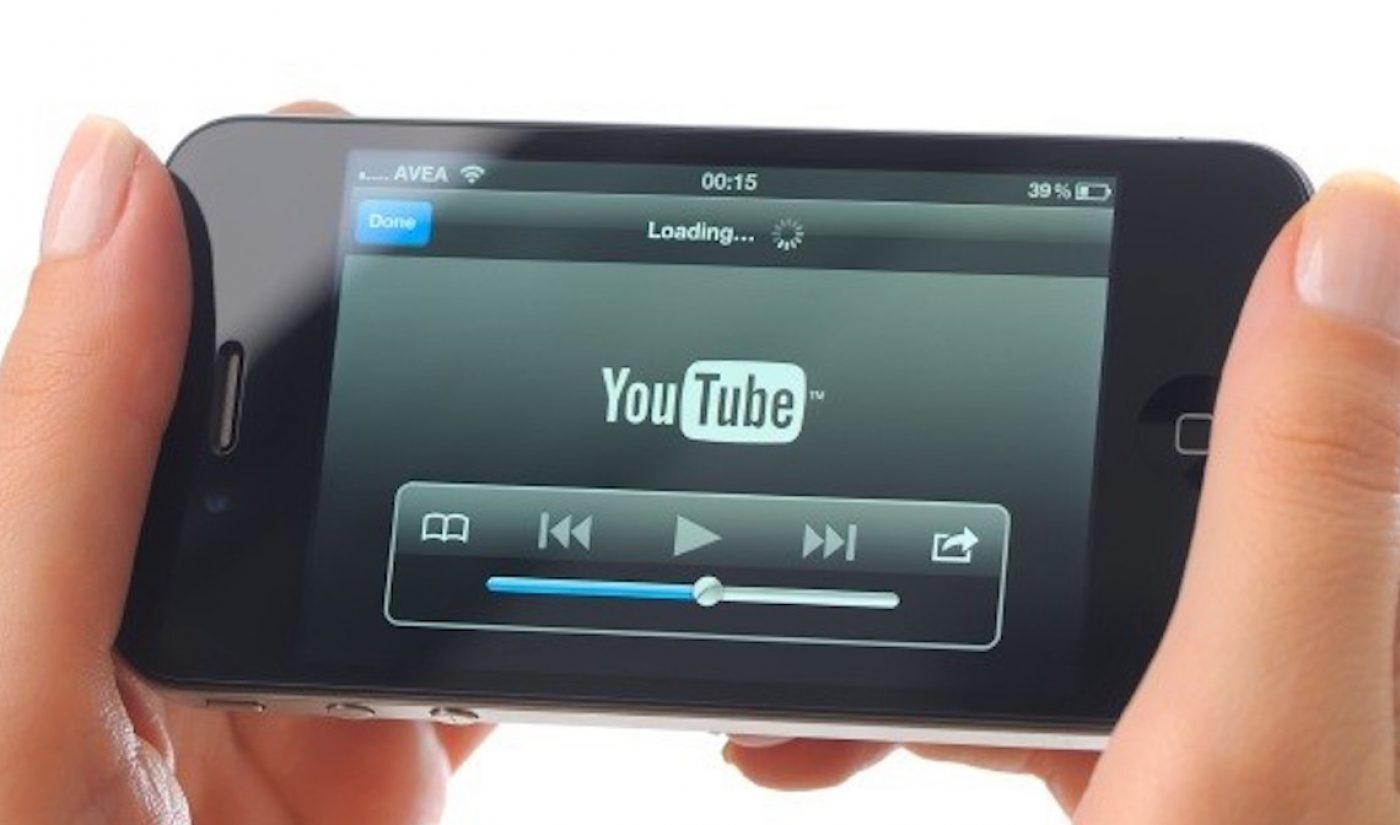 Tucked among analyst Mary Meeker’s many brain bombs in her latest Internet Trends report was this: There’s a “$22 billion opportunity” in mobile for U.S. publishers, creators and brands that could, that should, change all their businesses over the next few years.

That $22 billion is the delta between how much time audiences spend on their smartphones versus how much money advertisers are spending there compared to other platforms.

That compares to the long-suffering print industry (where I spent 20 years as a reporter), which looks headed for much more pain if and when advertisers shift their dollars to where the eyeballs are. With 4% of time spent, print still receives 16% of ad dollars, four times as much proportionally as some might think the industry “deserves.” Regardless of just deserts, that over-indexing in favor of print almost certainly won’t last forever.

So, I’ve been thinking about what this means for a bunch of players, including:

There are other considerations here, raised by Meeker’s presentation, the annual PwC media and entertainment rundown, Cisco’s latest Visual Networking Index of Internet traffic, and other resources.

For instance, more than three-fourths of Internet ad dollars are going to Google and Facebook, which Meeker says are well positioned to continue dominating that space. Creating content and branded material for those platforms should continue to be a big focus for everyone. But even if Google and Facebook do get 76% of ad dollars, that leaves many billions for other online platforms. Creators need to figure out where they have an opportunity to build an audience on some of those platforms, and then to lucratively and effectively create native content there.

As well, Meeker focused only on the opportunity in the United States. Who’s building what for international markets? This is particularly important when discussing all the mobile messaging apps like WeChat and Weibo that are amassing vast international audiences and providing them all kinds of services that will include video news and entertainment content.

The next billion mobile users almost certainly will come overseas, with their own needs and media sources and consumption patterns. But they’ll want content and ad models that match those local preferences. Cisco’s Visual Networking Index predicts those billion new users will arrive by 2020. Add to that 10 billion new connected devices and that means Internet data traffic will triple by then, driven by the Internet of Things and lots and lots of video, especially on mobile. Overall, Cisco predicts video will account for a whopping 79% of global traffic.

That expected growth in mobile represents, again, a huge opportunity for creators, publishers and advertisers smart enough to ride these trends and build the audiences and relationships they need now. This won’t be simple, of course. We’re writing the playbooks for success seemingly every day, then tearing them up and writing new ones. But Meeker has laid out an opportunity. Creators and brands need to take advantage.

N.B., By the way, if you haven’t read Meeker’s presentation, let me urge you to do so now. You can see it here or check it out below. Over the years, her team’s annual analysis of Internet trends has become a defining document helping the tech industry understand itself and where it’s going. If you have pretensions to operate in or near that space, you’ll benefit from reading it, too.