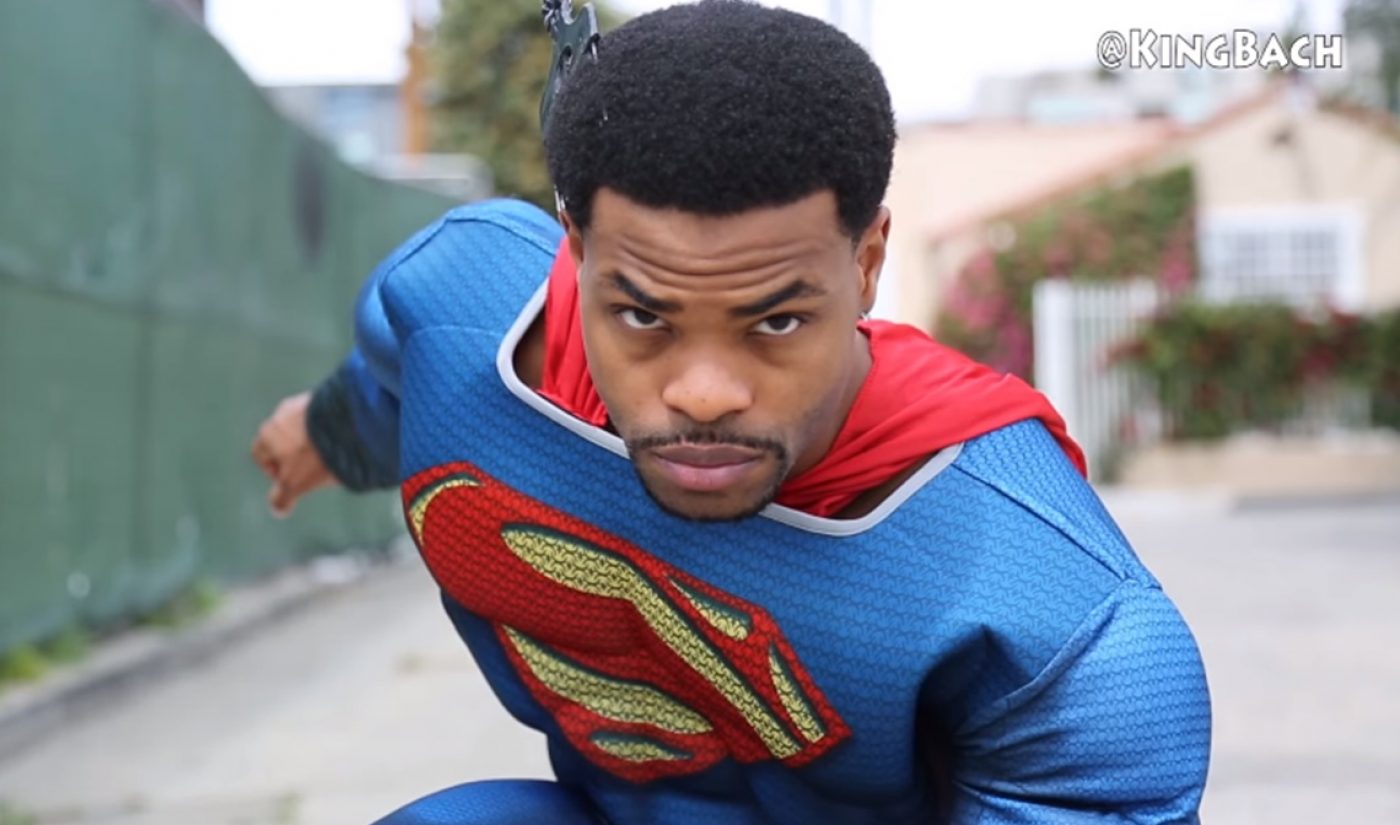 Thanks to his standout status in the six-second video world, Andrew “King Bach” Bachelor has begun to extend his star power across multiple platforms. As he moves into film and TV projects, however, he is still very active on Vine, YouTube, and other digital platforms. In order to bulk up that part of his personal brand, Bach has signed a deal with Collab, an influencer network best known for its partnerships with digital media stars.

Through the deal, Collab will be in charge of rights management, brand partnerships, and original programming for Bach’s suite of digital channels. The most significant of those channel’s is Bach’s hub on Vine; the 27-year-old Floridian has 15.7 million followers on Twitter’s six-second video app. That total is approximately three million more than the second-most-followed Vine star, Nash Grier.

“King Bach is one of the most talented and versatile comedic actors in the digital video space,” said Collab co-founder Tyler McFadden in a press release. “He has built a massive fan base and a powerful brand by consistently creating quality short form comedy. We are excited to work alongside Bach to maximize the value of his brand online and develop original long form comedy series to entertain his millions of fans.”

Bach’s digital popularity has opened up several traditional media doors for him. He has appeared on multiple TV shows, and he was recently announced as the star of Where’s The Money, an upcoming feature film. According to The Hollywood Reporter, talent agency UTA, which is partnered with Bach and has assisted the growth of his traditional media career, will continue to represent the Vine star.