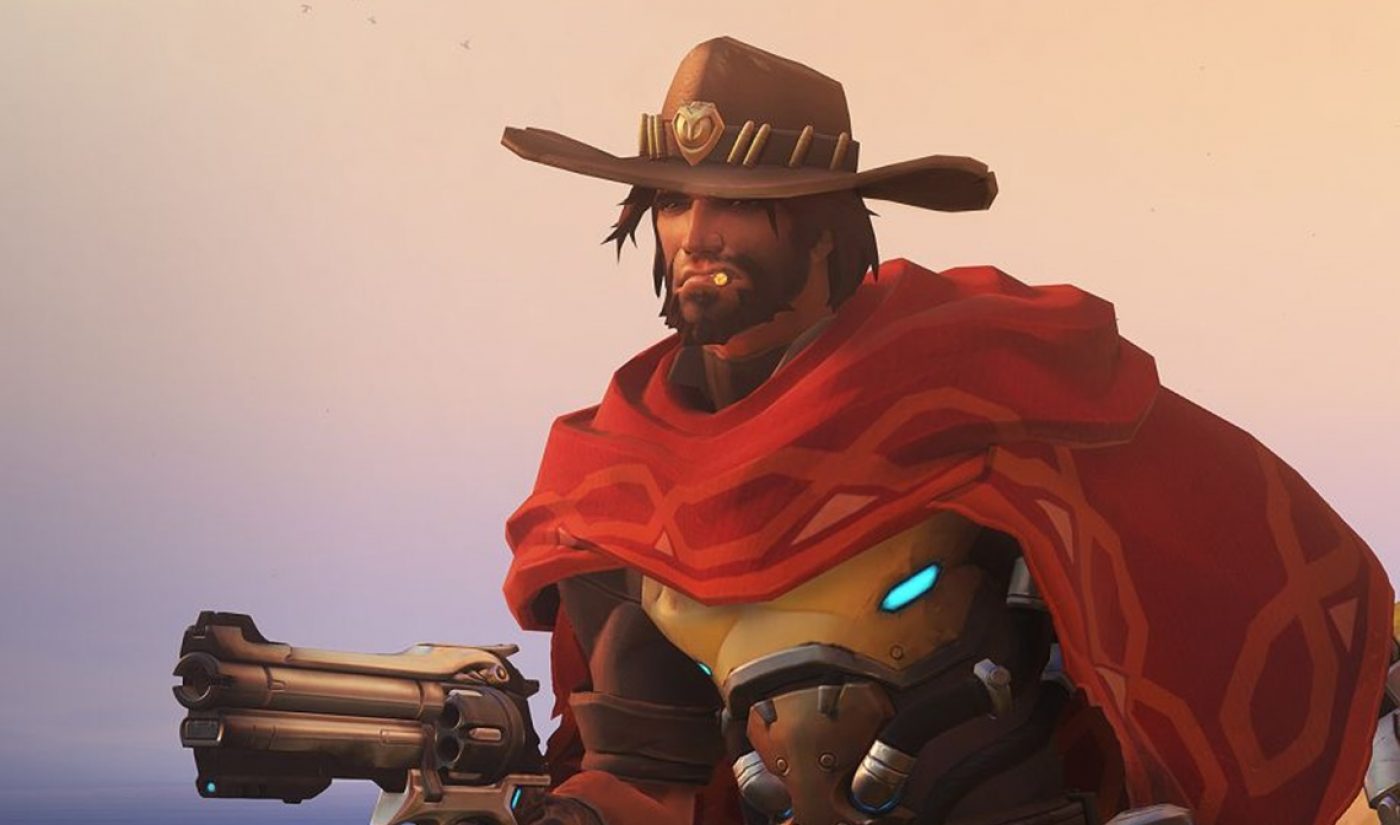 Twitch, despite recent challenges from YouTube, is still the king of the video game live streaming industry, but a new challenger has now pressed the start button. Facebook, as part of its push into live streaming, will soon let users record game footage directly to their timelines thanks to a deal with popular developer Blizzard.

During the first stage of the deal, Blizzard’s user base will be invited to log into games with their Facebook accounts. Eventually, the Hearthstone, World of Warcraft, and Starcraft developer will implement a “Go Live” feature that will allow users to livestream their play sessions to their respective Facebook pages. As Polygon notes, Blizzard has not announced a specific timeline for Go Live, though the feature is currently in development.

Should Facebook successfully convince Blizzard-friendly streamers to take their activity to its platform, it would be a major coup. Blizzard games are hugely popular on the social web, particularly on Twitch. Take, for example, the developer’s latest title, the team-based third-person shooter Overwatch. In May 2016, according to the website Statista.com, Overwatch was the fifth-most streamed game on Twitch, rolling up more than 21 million hours of watch time despite the fact that its release date came just one week before the end of the month.

Facebook’s entrance into the video game live streaming arena likely came at a significant price. While financial specifics of the Blizzard deal haven’t been revealed, the social media site has recently been paying media companies like BuzzFeed to publish live streaming content.

While we wait for Blizzard to set up its Go Live feature, the company’s games are still seeing some action on Facebook. Polygon, in its report on the deal, made note of its own weekly Hearthstone streams: