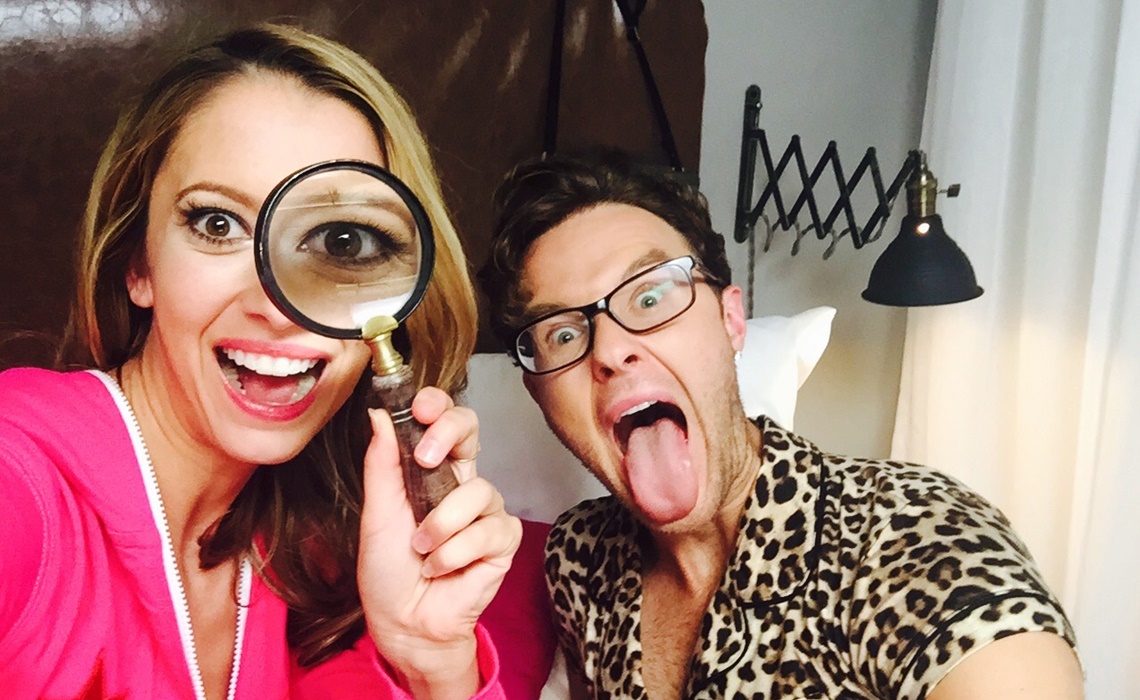 Close to two years after launching its own branded content studio, Marriott is beginning to identify the formats that have worked best for its proprietary brands. One of those winning formats is Do Not Disturb, a talk show hosted by Taryn Southern. After premiering its first season last July, Do Not Disturb will soon return for a second rendition, Tubefilter has learned exclusively.

In each episode of Do Not Disturb, Southern meets one of her friends from the online video community in a hotel room for a candid slumber party complete with PJs and minibar beverages. The eight-episode first season included guest appearances from some of the most popular creators on YouTube, including Flula Borg, Mamrie Hart, and Lisa Schwartz.

Do Not Disturb is specifically sponsored by Marriott’s Moxy Hotels chain. The show’s sophomore season will take place in two of Moxy’s newest properties: One in New Orleans and another in Berlin.

“Who doesn’t want to hang out in bed all day with their funniest friends?” said Southern in a press release. “During the first season, we were having so much fun that we’d legitimately forget the cameras were rolling. Then I’d look over and see the Marriott and Moxy Hotel teams laughing in approval and it’s so rare you get to be real like that! It’s been an incredible partnership and I can’t wait for everyone to follow our DO NOT DISTURB adventures in 2016!”

The second season of Do Not Disturb will launch sometime in the fall on Moxy’s website and YouTube channel.