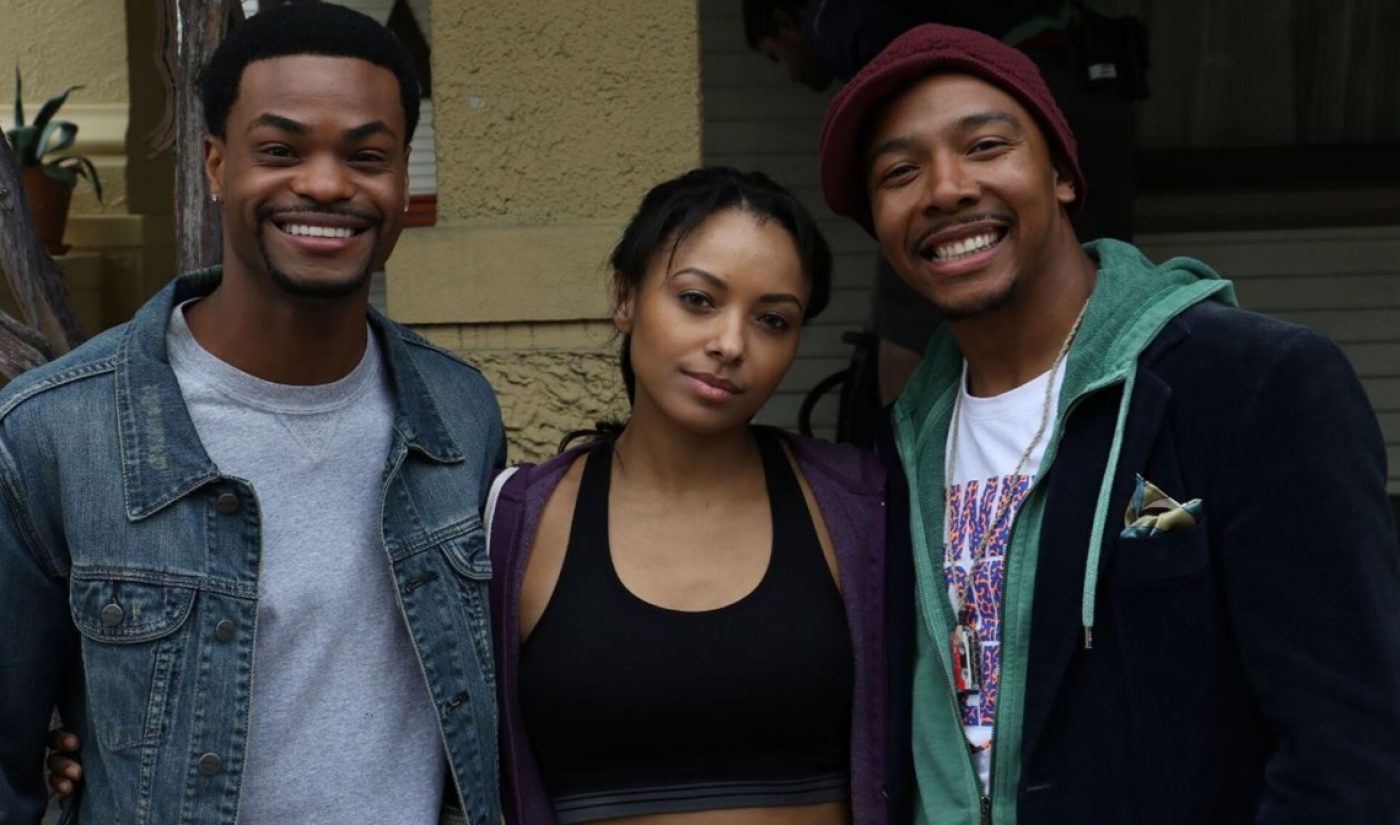 Andrew Bachelor, the world’s most popular Vine star, who is also known to his roughly 16 million followers as King Bach, is set to headline a brand new feature film titled Where’s The Money. Bachelor will play a street-smart slacker who must rush a lily-white fraternity at USC in order to recover stolen money, according to a press release.

Shooting began on Tuesday in Los Angeles. The cast also features fellow Vine star Logan Paul as well as rapper-actor Method Man, former NFL star Terry Crews, Mike Epps, and Kat Graham of The Vampire Diaries fame. The budget for the film is set at $1.5 million, according to Deadline.

Where’s The Money is being produced by the Boies/Schiller Film Group and Dylan Sellers Productions. It was written by Ted Sperling, Scott Zabielski, and Ben Sutor, and will be directed by Zabielski, who also helmed the Tosh.0 series. Bachelor and his sister, Christina Bachelor, will serve as executive producers.

In addition to Where’s The Money, Bachelor has his hands full with a litany of upcoming movie projects. He most recently appeared in Meet The Blacks, a horror-comedy also starring Epps, and is slated to appear in the sports drama #Speedball; The Babysitter, a coming-of-age horror story; Airplane Mode, about Internet celebrities traveling abroad; and a drama called Blue Weekend.