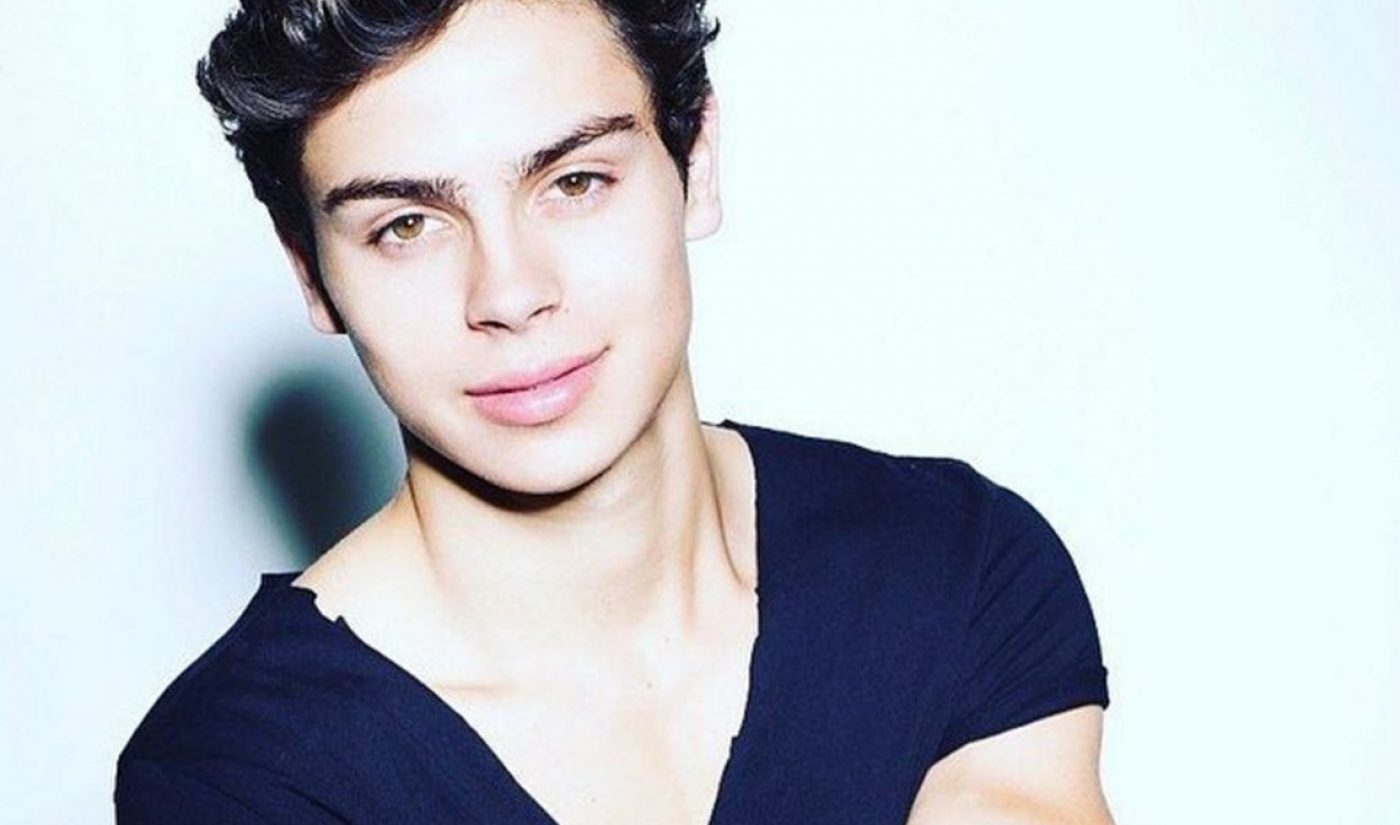 DigiTour, a live events company in the influencer space, has announced a 28-city U.S. tour titled DigiTour Summer. The tour kicks off on July 21 in San Diego, Calif., and will be headlined by a quintet of new media luminaries.

DigiTour Summer will feature Ariel Martin, or Baby Ariel, who is the most popular creator on musical.ly, a booming social network for lip-synching videos. Martin will be joined by Jake T. Austin, a former Wizards Of Waverly Place star, as well as teen creators Dylan Dauzat and Weston Koury. Dauzat creates comedic and uplifting videos on YouTube and Vine, accoring to DigiTour, while 14-year-old Koury rose to fame on YouNow.

Additionally, Rickey Thompson will serve as the summer tour’s special guest. In addition to his 2.5 million followers on Vine, Thompson has appeared on various original series for Go90, AwesomenessTV, and Youtube Red.