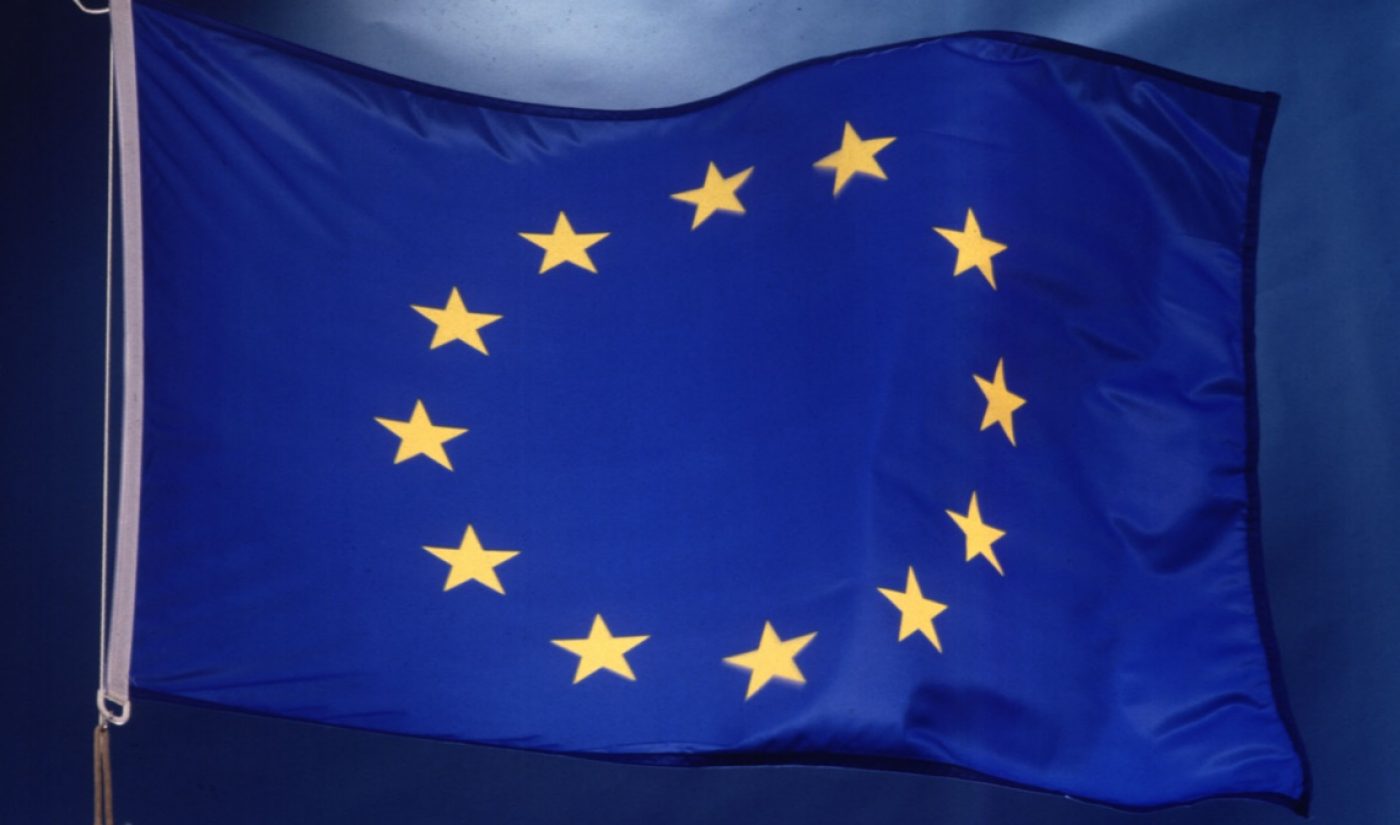 Mitigating abusive behavior on the Internet is a herculean task, but the European Union (EU) and four major media companies want to try. Facebook, YouTube, Twitter, and Microsoft have all signed an EU code of conduct that looks to combat digital hate speech.

As reported by The Guardian and others, the code defines hate speech as “all conduct publicly inciting to violence or hatred directed against a group of persons or a member of such a group defined by reference to race, colour, religion, descent or national or ethnic origin.” By signing the code, the four participating tech companies have agreed in principle to combat such conduct whenever it is brought to their attention. The goal is to review all relevant cases in the 24 hours after they are reported and summarily remove or disable all content that is deemed inappropriate.

The “public commitment” the companies have made is stacked upon their existing codes of conduct, which set additional policies related to hate speech. “Hateful conduct has no place on Twitter and we will continue to tackle this issue head on alongside our partners in industry and civil society,” said Karen White, Twitter’s European public policy chief. “We remain committed to letting the tweets flow. However, there is a clear distinction between freedom of expression and conduct that incites violence and hate.”

Even with anti-hate speech regulations in place, many social media sites have encountered tricky gray areas that have complicated their relationships with specific groups. YouTube, for example, incited protests in 2010 after it decided not to classify an anti-Islamic video called “Innocence of Muslims” as hate speech. More recently, a trio of French organizations called for the removal of 586 offensive posts found on Facebook, YouTube, and Twitter.

The new code should satisfy some anti-hate speech groups, but others are less satisfied. In particular, some digital rights organizations believe they were unfairly left out the negotiations leading up to the launch of the new code. As Fortune notes, that argument is currently under investigation by an EU watchdog.