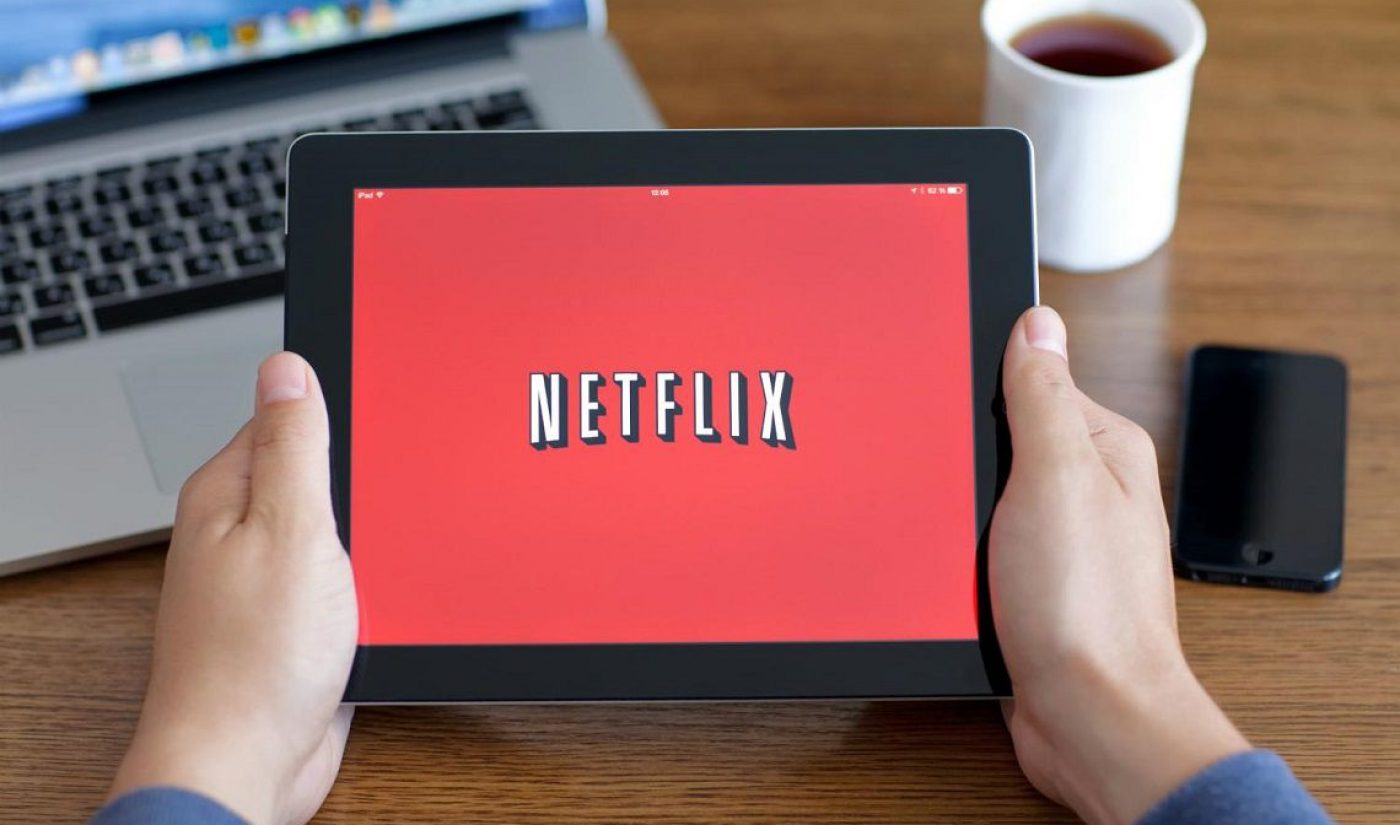 The European Commission, a regulatory body, is currently weighing rules that would require video services that operate across the continent — including Netflix, Amazon, and Apple — to dedicate at least 20% of their content libraries to local programming. At the same time, the Commission would give individual countries the power to force content companies to finance locally-produced TV shows and films within the countries in which they operate.

The EU argues that national TV broadcasters in Europe — such as the UK’s BBC and France’s TF1 — already invest around 20% of revenues to support original content in the countries where they air, reports The New York Times. The aforementioned streaming services only allocate about 1% of revenues to local content initiatives.

The proposal is subject to the approval of the European Parliament, and could go into effect as early as next year, according to the Times.

A study funded by the Commission found that Netflix and Apple both already feature content libraries with 20% of programming that hails from Europe. Forcing these companies to fund local productions, however, is a significantly taller order — and one that Netflix patently rejects. The streaming giant, which has created local shows in France, Italy, and Spain as part of its global expansion initiative, tells the Times that such a law would afflict consumer choice since many European viewers want to watch American shows.

“The way we watch TV or videos may have changed, but our values don’t,” said EU commissioner Günther Oettinger in a statement. “With these new rules, we will uphold media pluralism…and will make sure incitement to hatred will have no room on video-sharing platforms.”