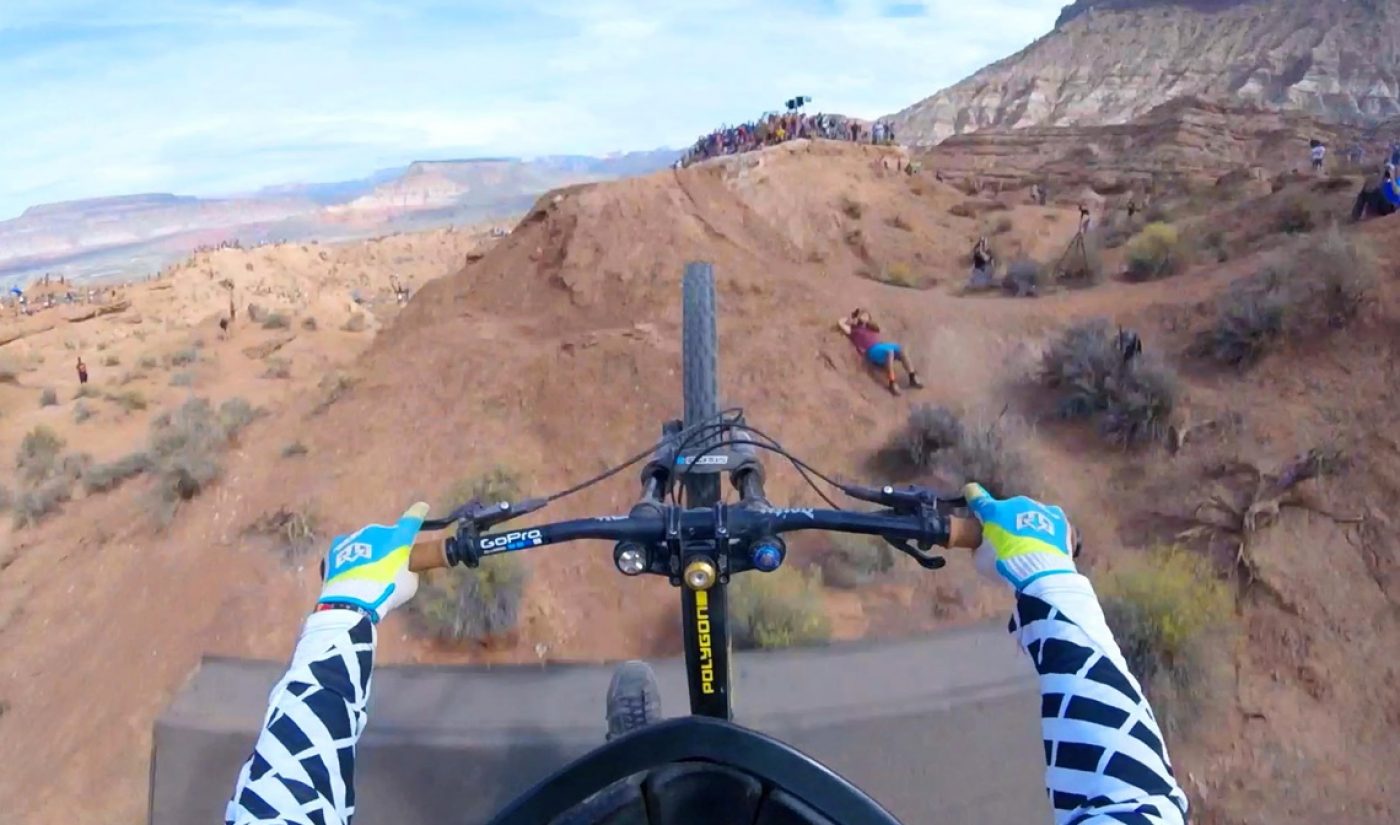 The two most popular extreme sports brands on YouTube are deepening their partnership. Red Bull and GoPro have joined forces for a deal that will last multiple years and will give the energy drink a stake in the portable camera maker.

As part of the deal, the two companies will promote their own brands across each other’s videos. In addition, according to Variety, GoPro cameras will show up at more than 1,800 forthcoming Red Bull events, where they will capture exhilarating footage from the viewpoints of top extreme athletes. Resulting clips will be distributed by both Red Bull and GoPro and will reach a huge audience of adrenaline junkies. The former company’s YouTube channel has more than five million subscribers, while the latter brand’s feed is close to four million.

While this deal is the most official deal between Red Bull and GoPro, the two companies have worked together many times in the past. Perhaps the most significant partnership between them was Red Bull Stratos, in which skydiver Felix Baumgartner free-fell 24 miles from Earth’s atmosphere to the ground. As he did, GoPro cameras captured his stunning surroundings, and clips from the event soon generated tens of millions of views on the Red Bull and GoPro YouTube channels.

“As partners, Red Bull and GoPro will amplify our collective international reach, the power of our content and ability to fascinate,” said Red Bull Founder and CEO Dietrich Mateschitz in a statement.

The deal comes at a tumultuous time for GoPro. The camera company’s stock has been in decline since August 2015; once worth more than $64 per share, it now trades at under $10 per share. Red Bull did not specify the size of the GoPro stake it received as part of the new partnership.