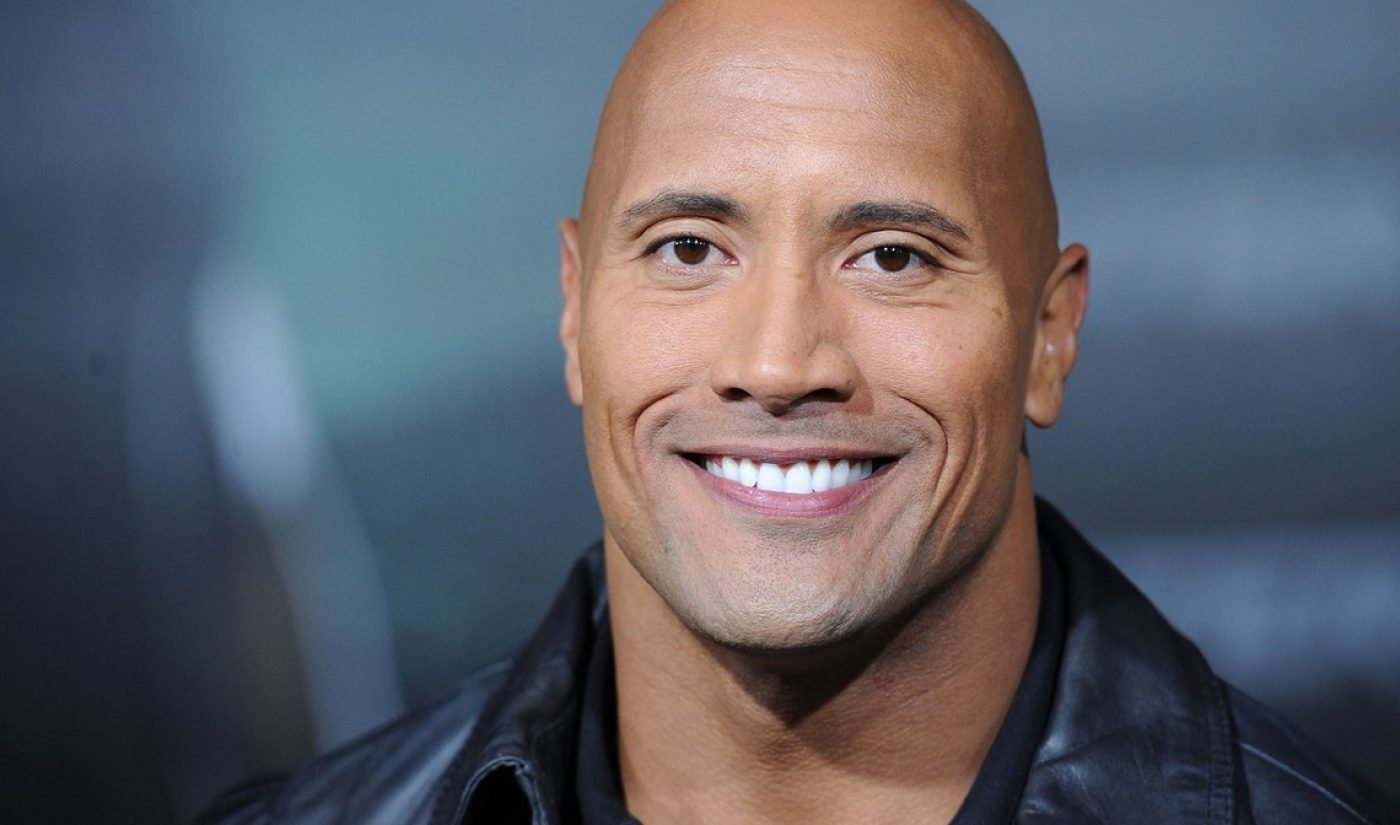 The Rock is cooking up a brand new YouTube channel.

The semi-retired professional wrestler, who’s real name is Dwayne Johnson, announced this morning on Instagram (below) that his production company, Seven Bucks Productions, is launching a YouTube channel this summer with digital network Studio71. The channel — which Johnson calls “the best, biggest, bad ass, baldest YouTube channel ever” — will be called Seven Bucks Digital Studios.

A release said that the channel will feature “monthly collaborations with top digital native talent as well as an action-filled scripted online series.” The channel will also serve to spotlight Seven Bucks Productions’ traditional projects, which include forthcoming films like Baywatch and Shazam as well as television shows like TNT’s The Hero and HBO’s Ballers.

“Other than my family, social media is my strongest relationship and it’s allowed me to connect on a very direct and personal level with fans globally,” Johnson, who boasts roughly 100 million followers across all platforms, said in a statement. “We’re thrilled to partner with the world-class team at Studio71 to deliver cool, compelling and entertaining content for audiences around the world to enjoy.”