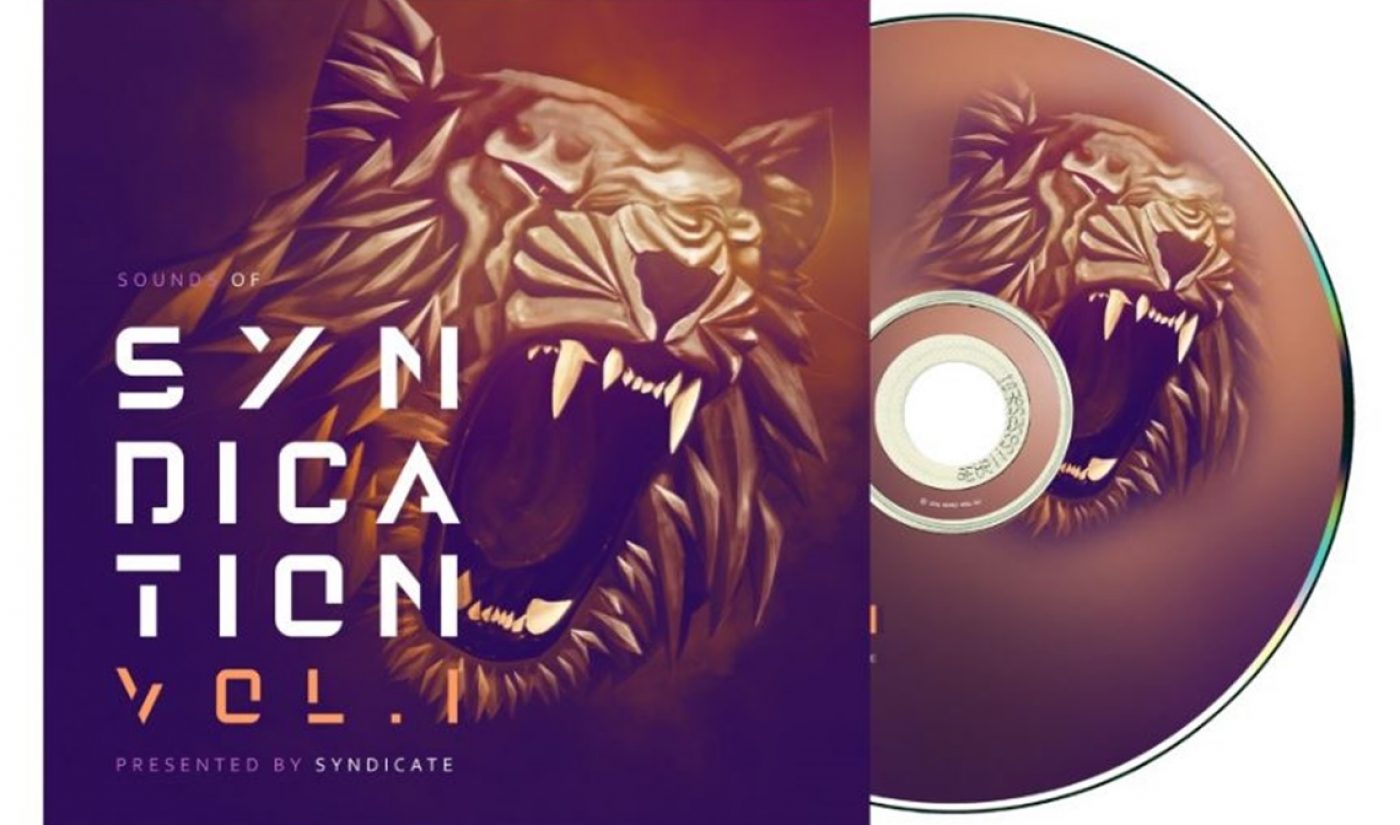 Tom Cassell, aka TheSyndicateProject, who has roughly 10 million YouTube subscribers on his gaming channel and is the most-followed streamer on all of Twitch, has released a compilation album alongside influencer-driven music label Heard Well.

Cassell joins fellow creators Connor Franta (who co-founded Heard Well alongside talent manager Andrew Graham and Opus Label owner Jeremy Wineberg), Lohanthony, Amanda Steele, and Jc Caylen in releasing compilation records with the company. Heard Well’s releases regularly debut within the top 10 on the Billboard and iTunes charts, the company says, and Cassell’s release is no exception: it soared to number three on the iTunes worldwide electronic charts just hours after its release.

Titled Sounds Of Syndication, the album comprises 13 cuts from artists like electronic trio Klaypex and Aussie singer-songwriter Lisa Mitchell. The album is also available on Heard Well’s website, where a special edition comes complete with a poster, sticker, and pin. “Music has always played a big role in my life and in the content I create,” Cassell said in a statement. “Fans have been asking me for years what my favorite music is and what music I play in my videos. Sounds of Syndication answers this question and puts many of my favorite tracks all in one place.”

In addition to his work with Heard Well, Cassell co-founded the entertainment studio 3BlackDot and an MCN called Jetpak. He is the co-creator of several video games including Dead Realm and Zombie Killer Squad, which hit one million downloads in the nine days following its launch and currently counts more than 100,000 active daily users.

In addition to its influencer-led compilations, Heard Well recently helped curate music for Gayby Baby, an Australian documentary about four kids growing up in same-sex households.