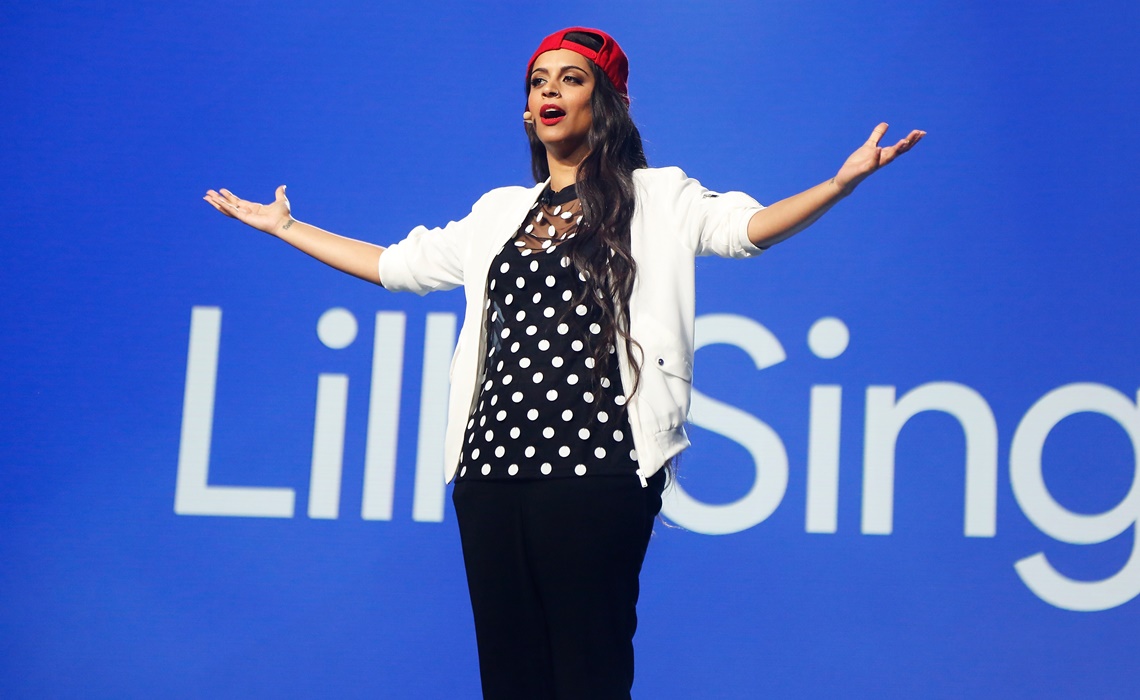 Google Preferred, the program that lets brands and agencies run ads on the best-performing channels on YouTube, will now extend to trending videos at well. At its yearly Brandcast, which occurred during the fourth night of NewFronts, YouTube announced Google Preferred Breakout Videos, which will make up-and-coming viral hits available within the Preferred marketplace.

Breakout Videos will identify trending content on the world’s most popular video site and allow advertisers to run their messages before those videos. It’s not the only new feature coming to Preferred. YouTube also announced that its Preferred inventory will be available through the DoubleClick Bid Manager, thus allowing brands and agencies to unite their video campaigns. In addition, Brandcast host Lilly Singh chatted with NBA Commissioner Adam Silver, who announced that his company’s basketball videos are now available through Preferred.

“We firmly believe that the businesses that will be the most popular globally tomorrow are those that are the most popular on social media today,” said Silver. “And we’re confident that our partnership with YouTube is going to keep boosting our popularity well into the future.”

Another one of Brandcast’s guests was Big Bird, who took the stage to discuss Sesame Street’s ongoing commitment to YouTube. The iconic children’s program will launch a new channel called Sesame Studios, on which it will release a new suite of web videos, collaborate with YouTube stars like Todrick Hall, and bring new content to the YouTube Kids app.

More information about this year’s Brandcast is available via the YouTube blog.