PewDiePie Reflects On Old Videos, Discusses The Ways He Has Matured 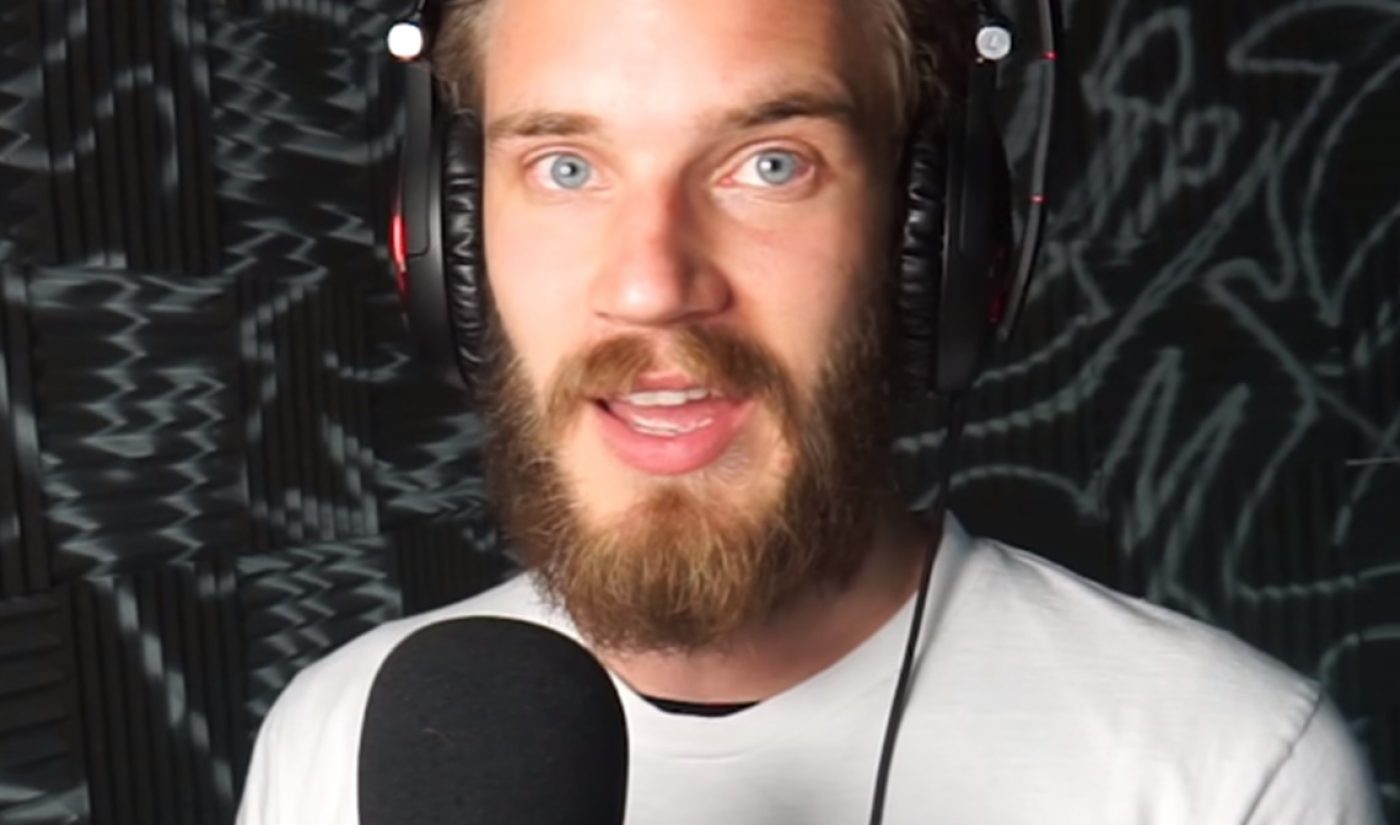 Felix “PewDiePie” Kjellberg has been YouTube’s most-subscribed content creator for almost three years now, but even though his spot on the video site’s leaderboard has remained static, his tone has not. In a new video, PewDiePie watches old videos of his and reflects on the ways he has changed and matured. The conclusions he draws have great implications — not just for his channel, but for the state of YouTube’s gaming community as a whole.

Back in 2011, when PewDiePie first posted the videos he looks back on in his more recent release, he was a 21-year-old kid with a penchant for offensive language. In one video, he uses the term “gay” in a pejorative sense; in another, he uses the word “retarded” in the title. Five years later, the 26-year-old Swede still has a penchant for using bad language in his videos, but he looks back on his more offensive behavior with a certain amount of shame. “I still make kind of stupid jokes that I shouldn’t make, but I feel like back then I didn’t understand,” he says in the video. “I was so immature, and I just thought things were funny just because they were offensive. So I would say a lot of stupid shit.”

On the surface, this video may not seem that interesting. After all, wouldn’t we expect PewDiePie to mature over five years? What’s more interesting, however, is if we examine the maturity of his viewers. Have they grown up, too?

It’s an interesting question, and not one with a clear answer. PewDiePie decided to make his recent video as a response to fans who said they preferred the “old” version of him, so there certainly is a portion of his fanbase that misses the histrionics of his younger days. At the same time, the overall tenor of YouTube’s gaming community seems to be growing up. There are still plenty of creators in the scene who draw views with outlandish behavior, but many of the biggest gaming channels that have emerged over the five-year period PewDiePie examines — such as Stampy and The Diamond Minecart — have succeeded with a family-friendly approach. Therefore, we could conclude that PewDiePie’s decision to clean up his act has allowed him to sustain himself in a YouTube world that continues to appeal to younger and younger viewers.

Even if you don’t buy that hypothesis, you must still admit that PewDiePie’s personal growth has made him a much better ambassador for his community. If you need proof of that, you only need to watch any of his recent public appearances.