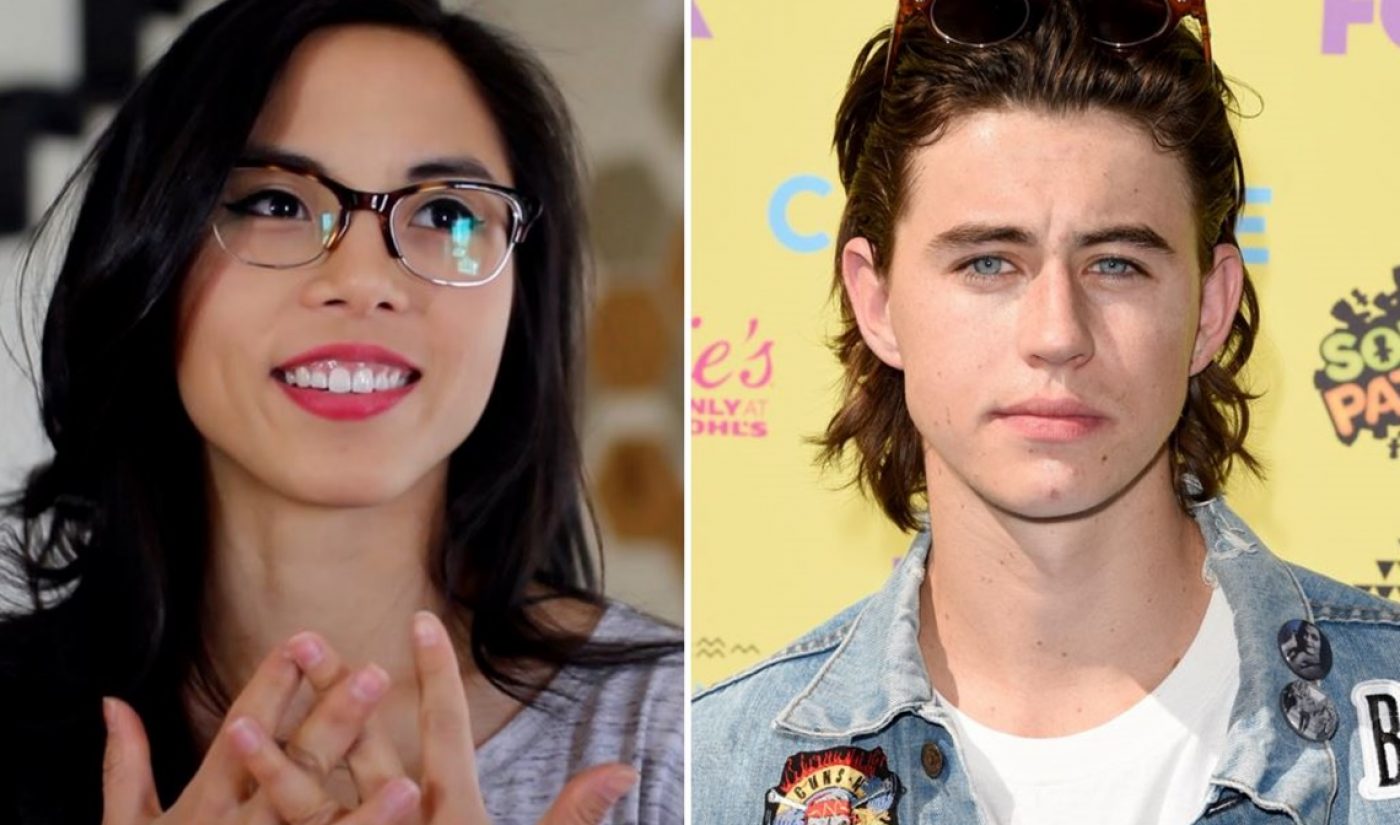 Awesomeness Films has added some serious social star wattage to its previously announced feature, You Get Me, a thriller starring tween queens Bella Thorne and Halston Sage.

Anna Akana and Nash Grier have joined the film — which is about two women competing for the same man, resulting in a dangerous obsession — bringing the combined social reach of the project’s stars to 52 million fans, according to Awesomeness Films. Rounding out the cast are actresses Garcelle Beauvais and Jennifer Esposito.

“Their talent, coupled with [director] Brent Bonacorso’s stylized vision, will create the kind of psychological thriller that will resonate with this generation,” Awesomeness Films president Matt Kaplan said in a statement.

You Get Me began production this week in Los Angeles and is expected to conclude next month — upon which Good Universe, an indie movie company, will handle international sales for the film at the Cannes Film Festival. The film’s stateside distribution plans have not yet been announced.

Grier made his feature debut in Fullscreen’s coming-of-age baseball drama The Outfield and also has an autobiographical documentary and television series in the works. Akana, who has long created scintillating short films on her YouTube channel, appeared in Ant-Man and also has a role in the forthcoming Dirty Thirty, starring Hannah Hart, Mamrie Hart, and Grace Helbig.